- The Gunners confirmed this latest on their official social media account

Brazilian defender David Luiz has been handed a new one year deal by Premier League side Arsenal despite his unimpressive performance against Manchester City.

This latest development is expected to make some Arsenal fans angry considering how they have been clamoring for the Gunners' chief to sell the Brazilian this summer.

David Luiz made Arsenal concede a penalty and was also red carded in the tough Premier League tie which ended 3-0 in favor of Manchester City.

According to the report on UK Sun, Arsenal are left without no choice than giving David Luiz a new deal considering their players who are currently injured. 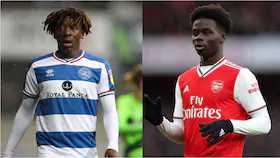 “We have no choice. We have to do it because of all the injuries we’ve had. It’s very complicated with the timing of it and some of the legal issues that are involved.

“We’re trying to resolve this and I’m confident I can keep them all,'' Mikel Arteta explained according to UK Sun.

Arsenal have also confirmed the latest on their website as their fight to finish among the top four continues.

Luiz joined Arsenal from Chelsea on a 12-month deal which is set to expire next week, but he has nothing to worry about as the Gunners' chiefs now want him to stay. 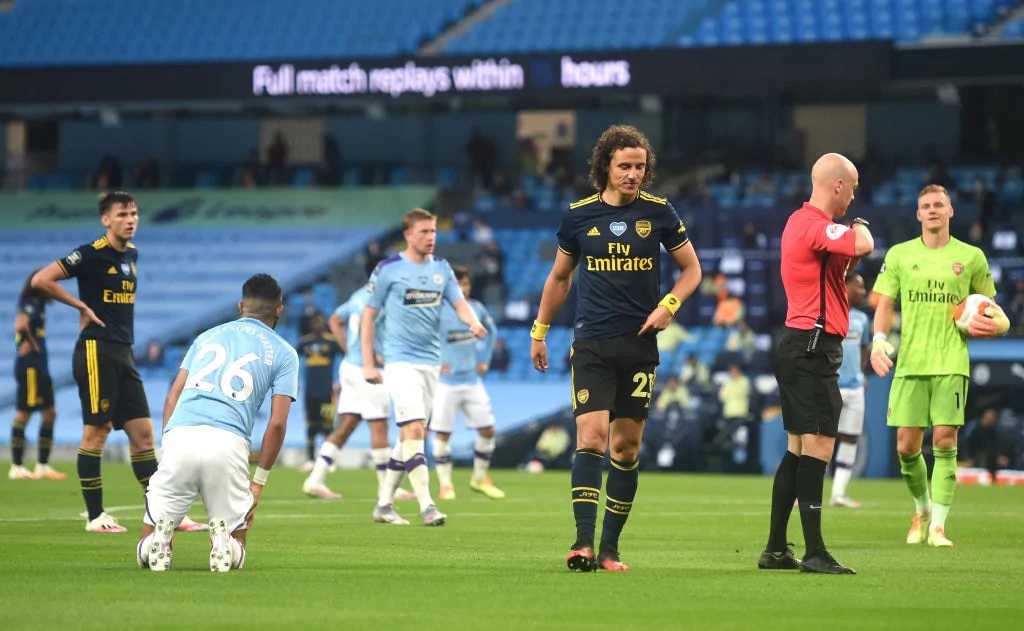 Arsenal are already occupying 10th position on the Premier League table and they may not qualify for next season's Champions League. 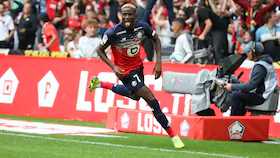 This is the most attempts the Gabonese striker has taken for Arsenal since he joined the Gunners without scoring as the North London side suffered a 2-1 defeat.

He played only three shots on target for Arsenal in their defeat against Brighton which ended in a controversial style.

As it is now, this is an indication that Aubameyang has not gotten his rhythm since the resumption of the League considering how he also failed to score against Manchester City.

Arsenal's defeat against Brighton has condemned the Gunners to tenth position on the Premier League table with limited hope of them making the Champions League next season.