Two hairdressers, identified as Temitope Olagunju and one Baraka, have been found dead in the shop where they worked in the Ogba area of Lagos State, on Monday. According to reports, a third woman, an apprentice, was found unconscious and rushed to a general hospital, where she is receiving treatment. It was gathered that the three women had turned on the generator and were watching television. Shortly after, it started raining and they took the generator to a small enclosure in front of the shop.

A few hours later, their boss’s husband went to the shop and met the three of them unconscious. Temitope’s sister, Afusat, told PUNCH Metro that the deceased had been taken to Ilogbo, Ogun State, for burial in accordance with Islamic rites. She, however, said there could be more to the death of the 26-year-old, who was married with a child. 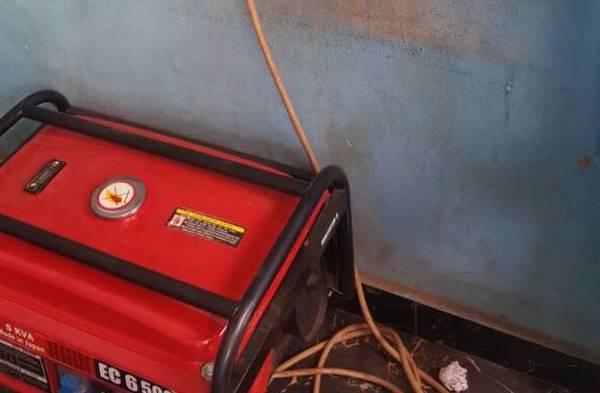 Afusat stated, “Temitope used to go to work in the morning and return home at night. We lived together. She started working in the shop just about three weeks ago. We were called around 7 am on Tuesday that she died in the shop. We were told that her boss was not around when the incident happened.

“However, the boss’ husband said Temitope and her co-worker died. He said he had gone to give them money for food when he discovered that two of them were dead, but the third lady was foaming in the mouth. “He said the fumes of the generator they were using killed them. He also told us that he took them to several hospitals.” 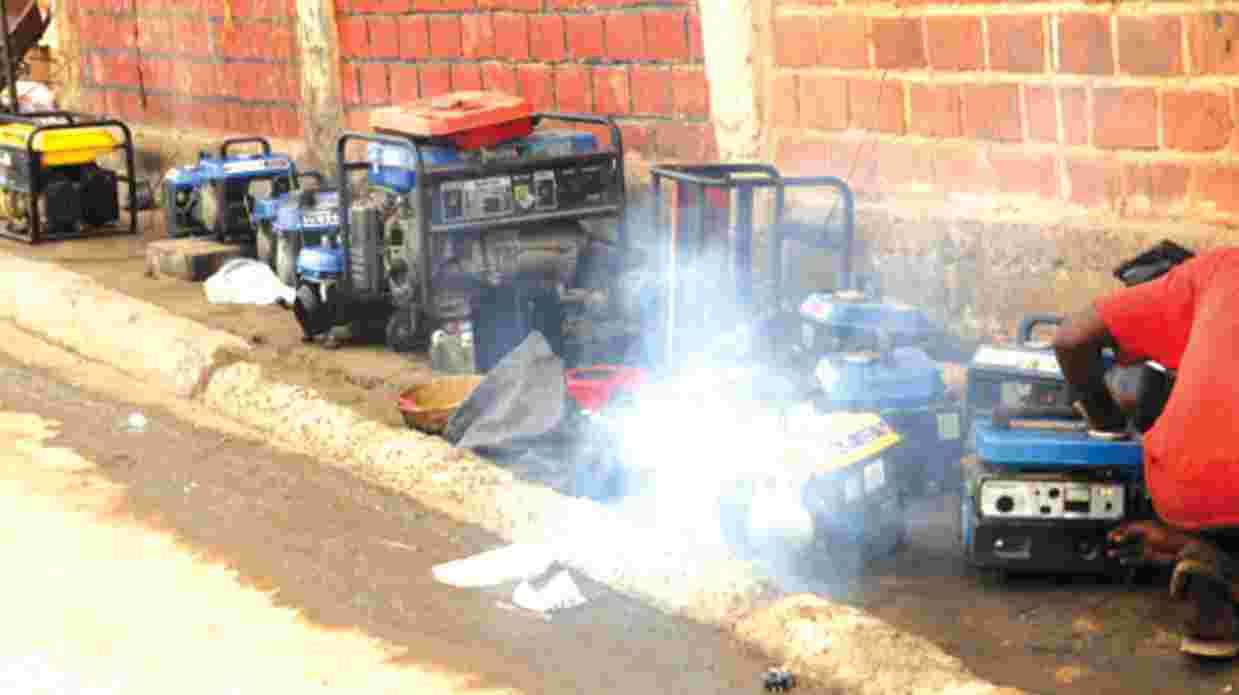 It was reported that while the family was preparing Temitope’s corpse for burial, blood spurted out from her nostrils. Pictures sent showed that the white cloth with which she was wrapped for burial was soaked in blood. Afusat wondered why the case was reported at the Red House Police Station, Iju Ishaga, and not at a station around Ogba, where the incident happened. “The police released the man immediately. When he was called to return to the station this morning, they only asked him to raise money for the burial,” she added.