15 People Whose Plans Were Smashed by a Harsh Reality 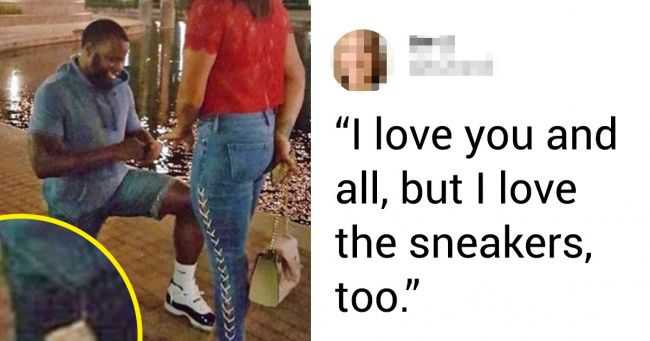 Sometimes, the most ordinary situations from our lives become epic out of the blue. When it seems that you’re surrounded by bad luck, don’t get upset. It’s better to take a camera and capture all these unique moments and have a good laugh at them later.

We at Bright Side have been in similar situations as the 15 people from our compilation found themselves in. Something simply veered things in the wrong direction.

“I love you and all, but I love the sneakers too.” 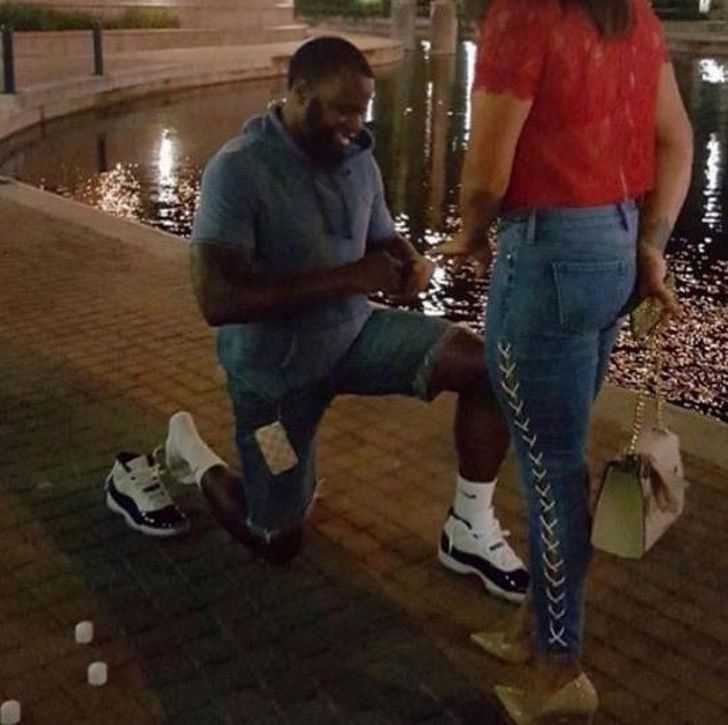 “My professor gave up at trying to get his cat off his work during office hours.” 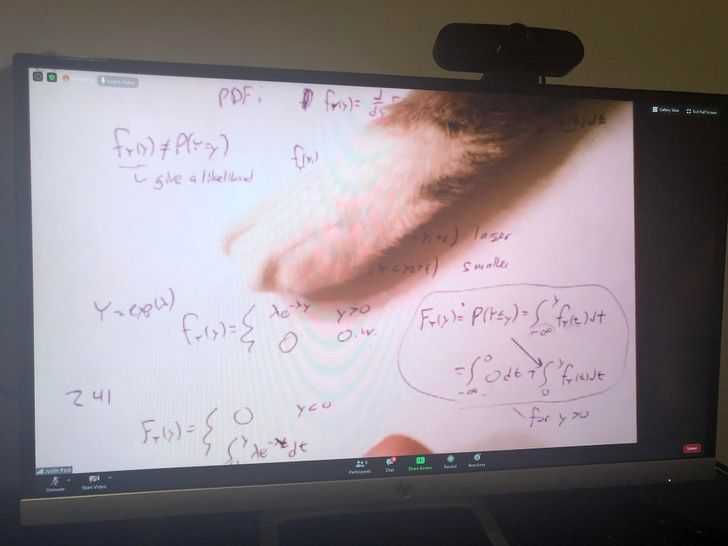 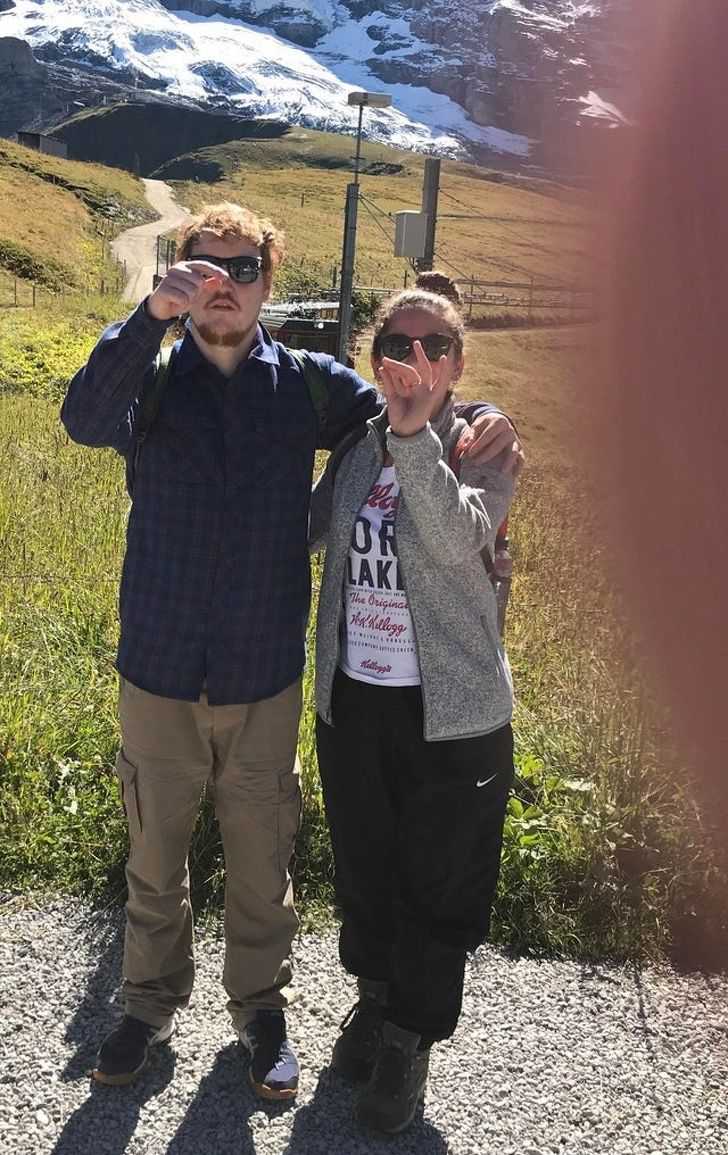 When you decide to propose to your girlfriend in a cool way but the guy in the background steals your thunder:

“Tried opening a yogurt. How does this even happen?” 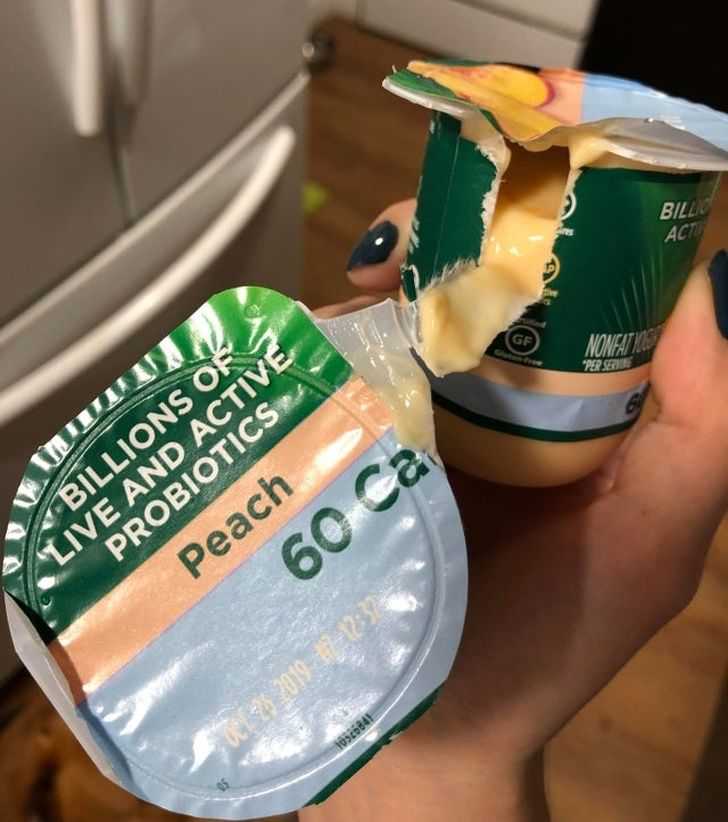 “My note on the cheese fries said: extra cheese on the side.” 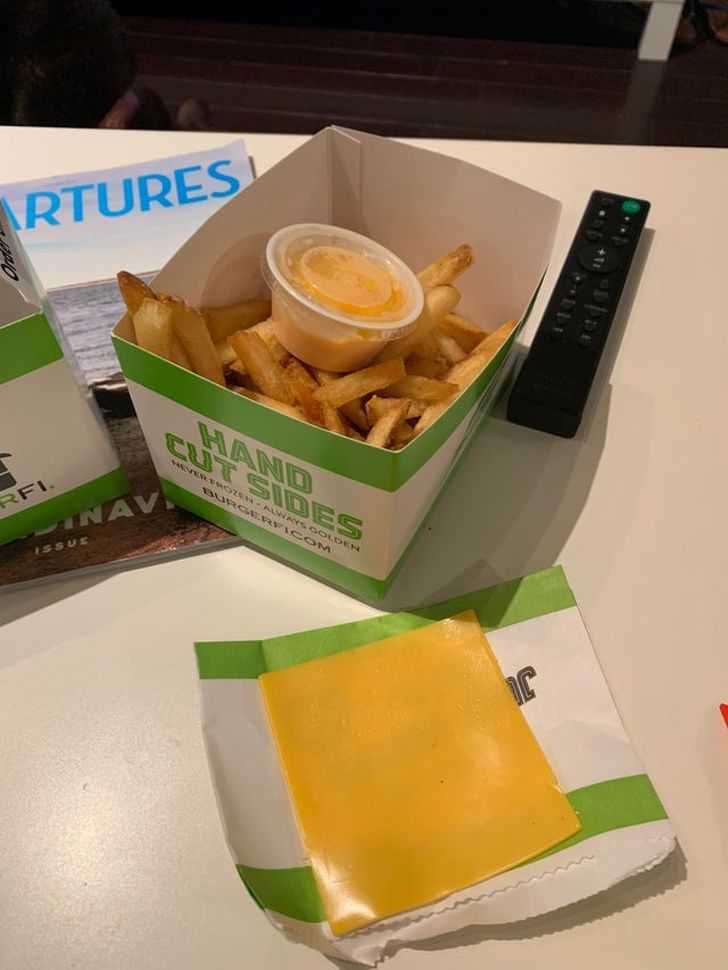 This girl probably wanted to please her boyfriend but she didn’t know what she agreed to. 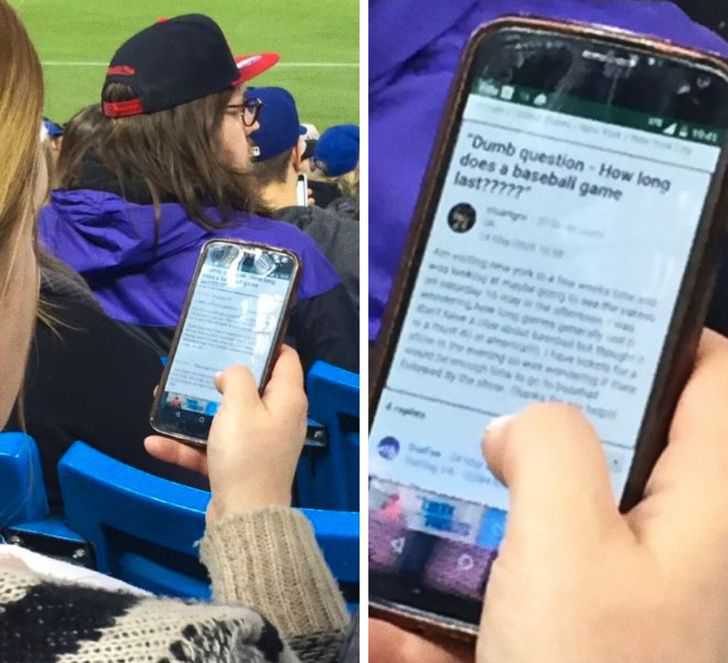 “Brought my puppy to the beach. Took him about 2 minutes to eat enough sand to learn he isn’t supposed to eat sand.” 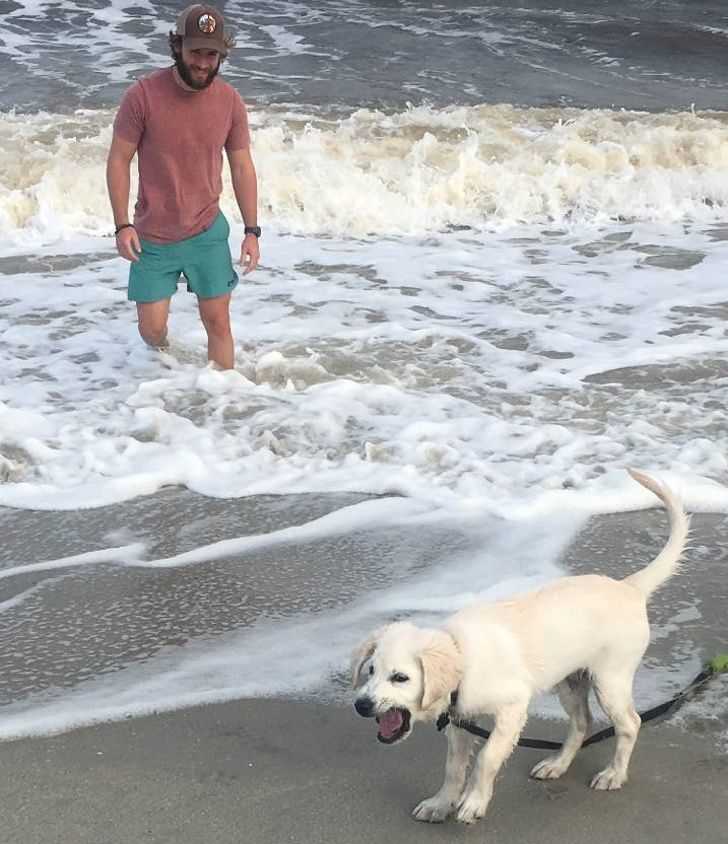 “Sometimes the cake doesn’t come all the way out of the pan. But it’s still really good!” 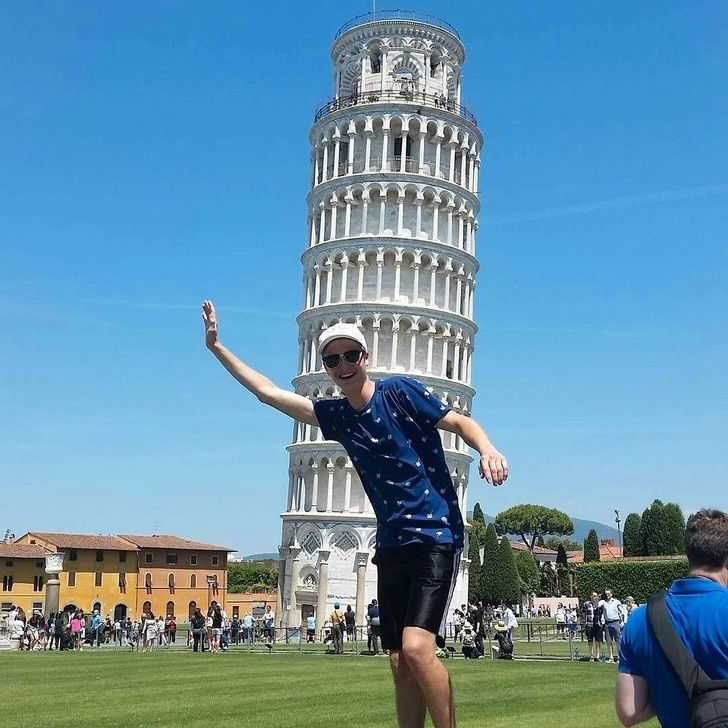 “1,000 years from now, an archaeologist will open my ’dried’ dishwasher and with little surprise will state, ’Yep, his plastics and silicones are still just a bit wet.’” 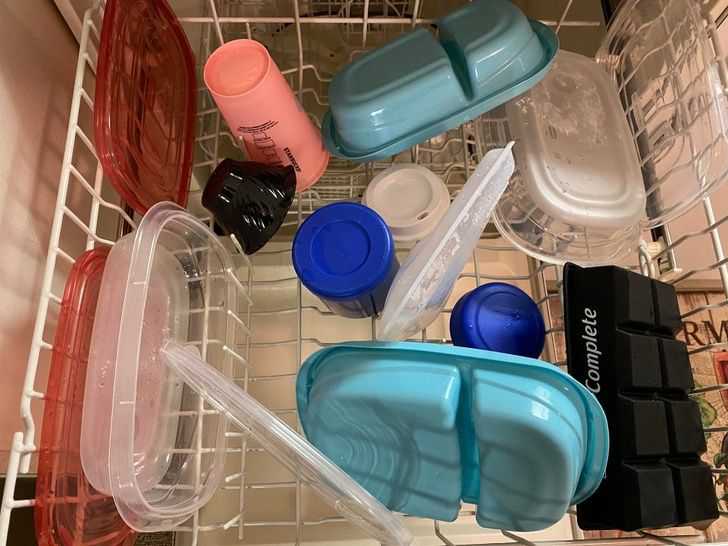 “I too tried to grow my own pineapple, but unfortunately, my dad skills aren’t quite strong enough yet.” 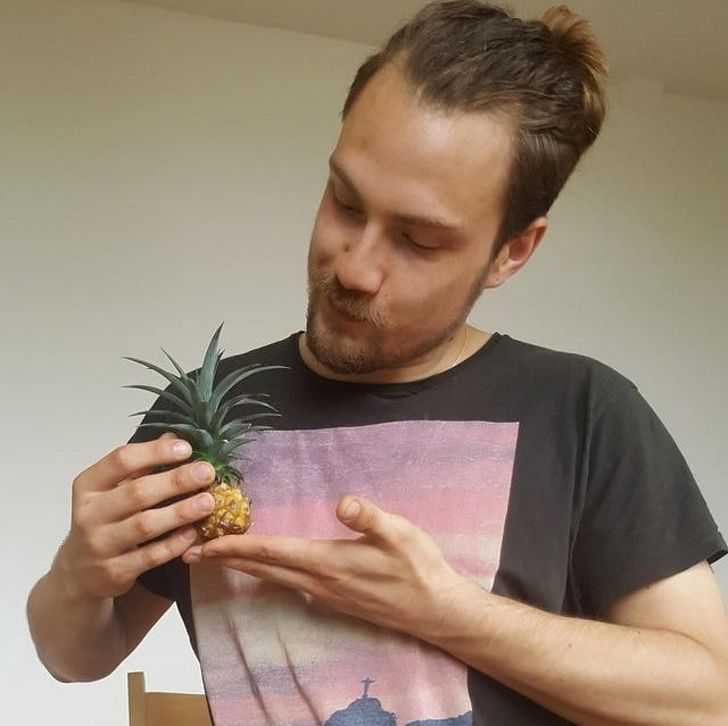 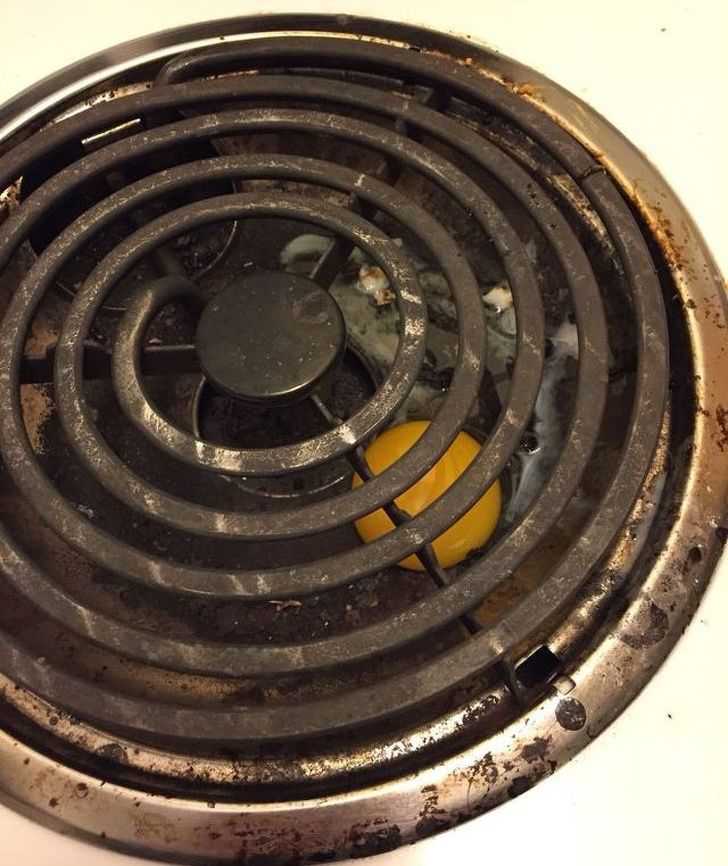 The moment my mom realized what she was in for: 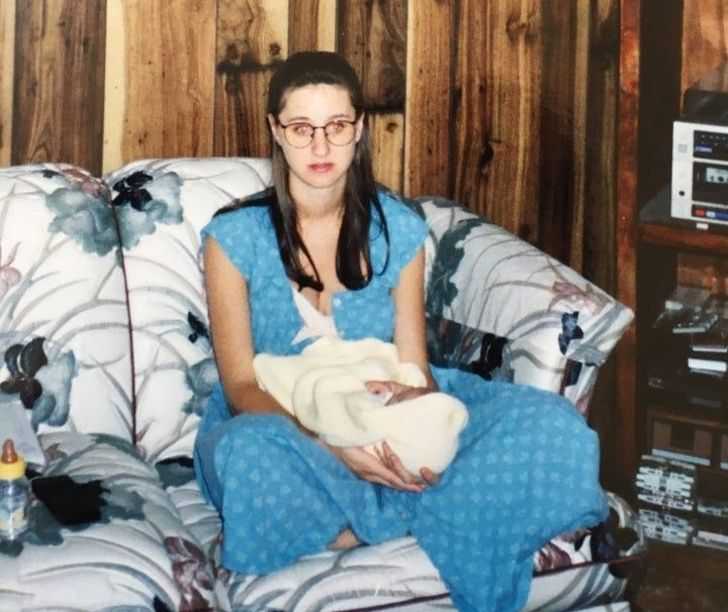 “Just realized my soap wasn’t working because it’s literally a block of cheese.” 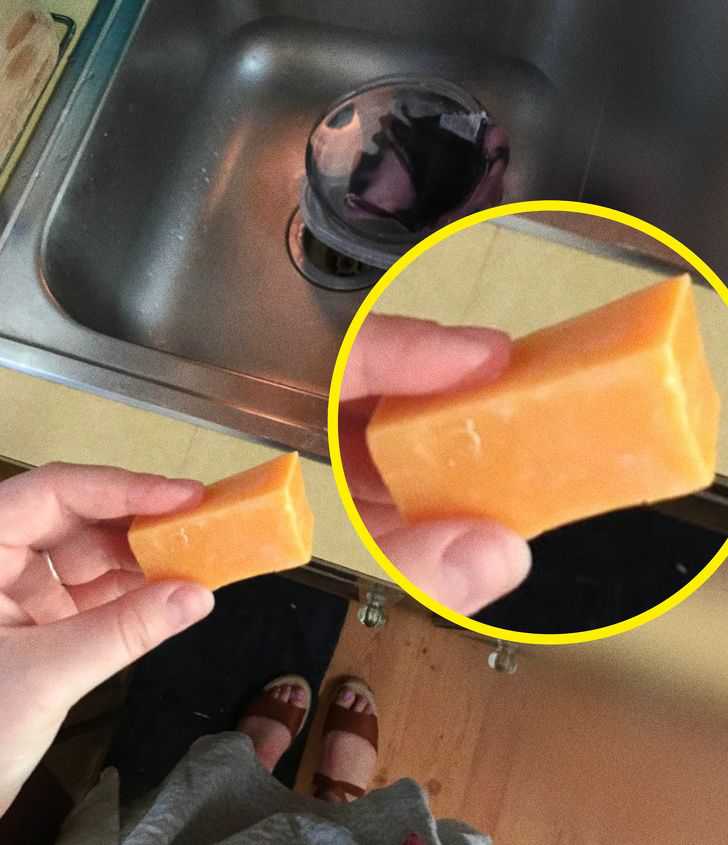 Maybe you’ve had times in your life that deserve to be in this compilation. Share them in the comment section below!