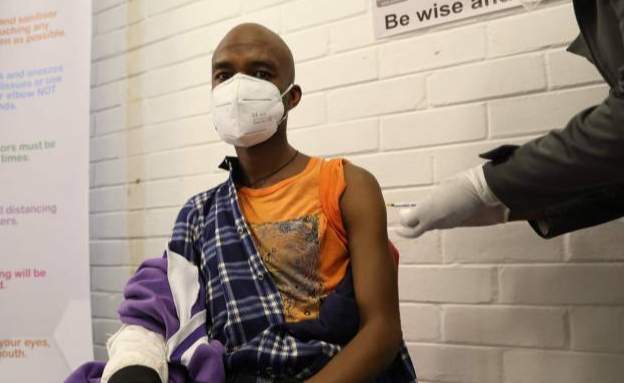 It seems the world will soon kick out the deadly coronavirus has a group of Africa volunteers take turns to receives an injection at the Chris Hani Baragwanath hospital in Soweto, Johannesburg.

The vaccine was said to have been developed at the University of Oxford in Britain.

South Africa is not the only country undergoing this exercise as Britain and Brazil are in it as well.

South Africa has nearly one-third of Africa’s confirmed cases with more than 106,000, including more than 2,100 deaths. 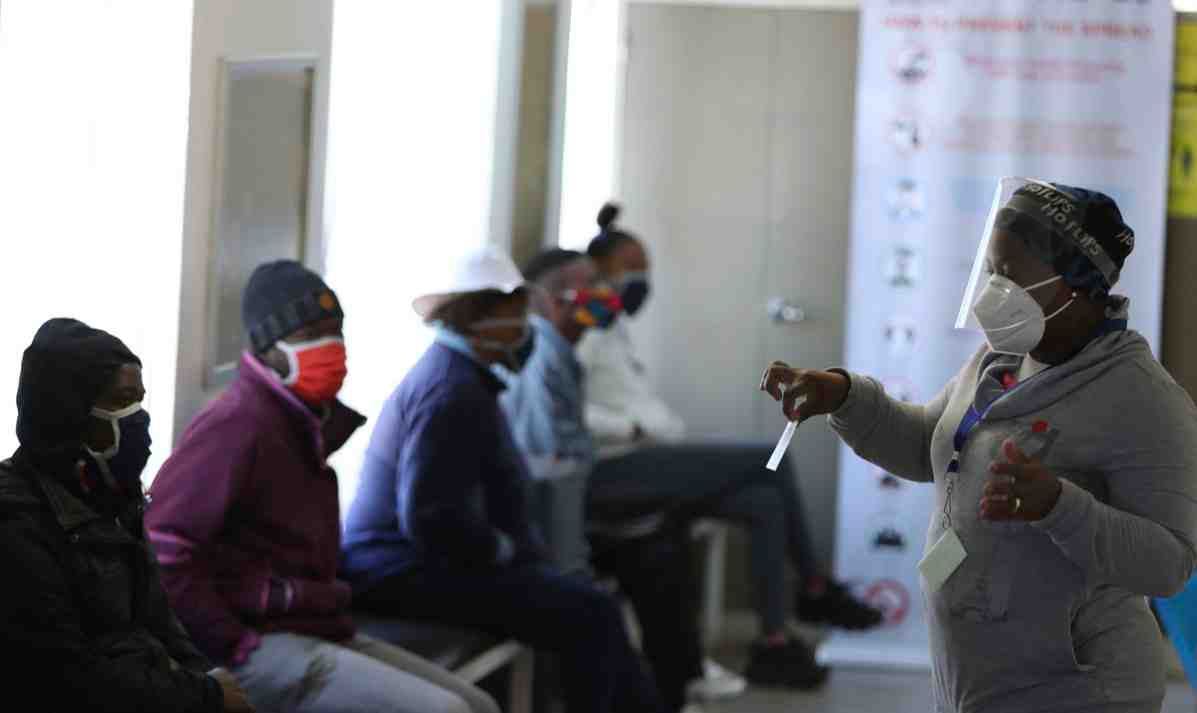 A volunteer,  Junior Mhlongo expressed his fear but said curiosity makes him Courage to do this .

The African continent now has nearly 325,000 cases as countries loosen restrictions under economic pressure from citizens who say they have to feed their families.

Shortages of testing materials and medical supplies remain a problem as Africa could become the world’s next hot spot. 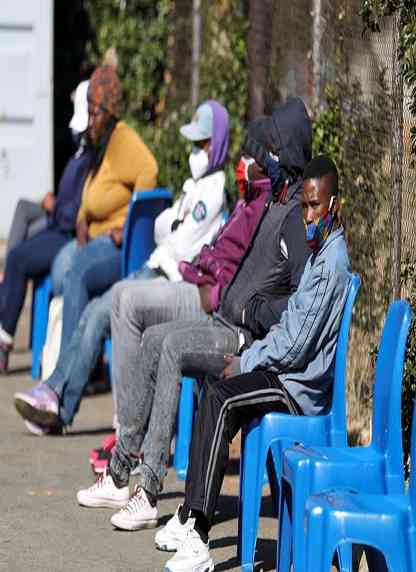 The pandemic was delayed in Africa “but is picking up speed very quickly,” the Africa Centers for Disease Control and Prevention chief John Nkengasong said Wednesday, with a steep increase in the number of cases and deaths.

“Unless we act now, Africa is at risk of being left behind on the global vaccine,” he warned a continental discussion and urged that local manufacturing and scientific expertise play a key role.

“We’re not only needing but capable of participating” as the world races for a vaccine, South Africa’s Health Minister Zweli Mkhize said.