A middle-aged man has been arrested for allegedly giving his house help severe beatings for not fetching bathing water for him.

According to reports, the  suspect one Hillary Apeh from Enugu state was said to have severally assaulted the victim with marks all over her body.

A resident of the area called stateman  recounting the incident said it was  barbaric and inhumane.

“We found the girl along the street fetching water at night with a swollen face and bruises all over her body.

When we asked her what happened, she could not talk because she had lost her voice while crying. 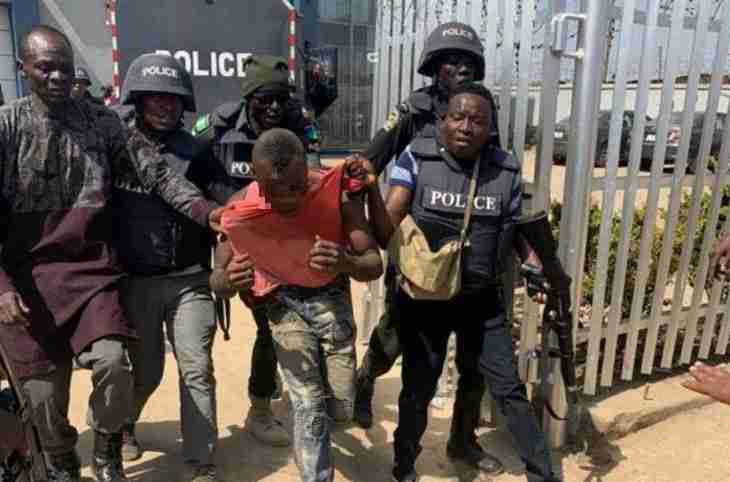 We quickly reported the matter to the police and the man was summoned together with his wife. He told the police that he beat the girl because he came back from market and there was no water at home for him to bathe.

This man’s first daughter is older than this innocent girl, yet he could not demonstrate his anger on his own daughter for not fetching water.” Stateman said

Police have since zoomed into investigations into the matter.

It is surprising that people  go in for house helps but are unable to take of them.

There must be a law that will state how house helps must be treated.

It heartbreaking to see a young child being used as house helps and are heavily maltreated .

Parents should learn to keep their children with them  rather than giving them to people.

Why give birth if you cant take care of the person but will rather expose the person to abuse and maltreating from others .