A 21-year-old man has reportedly met his untimely death after he was attacked with a liquor bottle, bricks and stones for walking at night with his wife.

According to police report, the married couple and the man’s father were taking a walk around 12:15 when they were stopped by two men who asked them why they were roaming with a girl around midnight.

The men who obviously did not believe the girl was the deceased's wife attacked him continuously until he went unconscious. 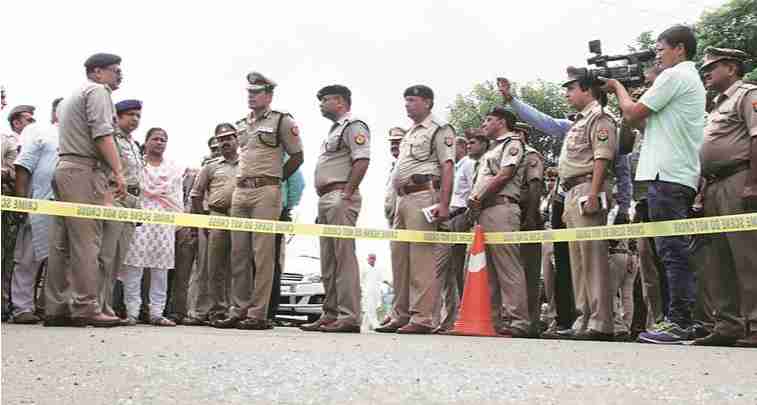 “When my son told them that she was his wife they started arguing with him. One of them hit my son with a bottle while the other attacked him with stones and bricks,” the victim’s father. 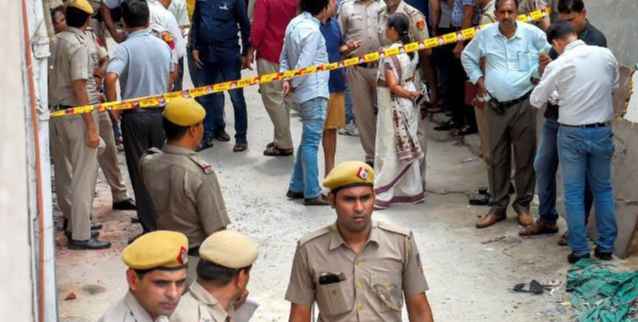 The victim was rushed to a hospital, but he succumbed to his injuries during treatment.

The police have registered a case against the two under Section 302 (punishment for murder), 506 (punishment for criminal intimidation) and 34 (acts done in furtherance of common intention) of the IPC.

This is very bad and justice must be served.

what at all can make people commit such a basely murdered .

They must face the wrath of the law