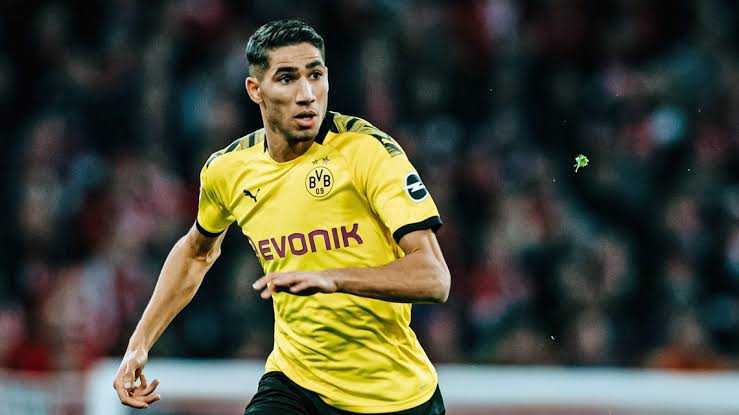 Hakimi, 21, has drawn reported interest from Inter Milan and could be sold for around 40 million euros ($45 million) after an impressive past season with Dortmund.

He scored five goals and provided 10 assists in the Bundesliga while displaying his versatility at both right and left-back as well as in a more advanced position.

Zorc, who was initially hopeful of retaining Hakimi, said the asking price for the Madrid-born player had risen again.

“We don’t want to go there, we can’t” keep him, said a rueful Zorc.