A 20-year-old housewife has been arrested for allegedly poisoning her eight-year-old stepson.

According to the spokesperson of the state police command, Gambo Isah, says on June 19, one Ibrahim Sani of Jidadi village in Dandume LGA of the state, reported at Dandume Police Division, that his second wife, Marja, poisoned his son Habibu Ibrahim who was aged 8yrs.

A team of detectives visited the scene and moved the body of the little boy to General Hospital, Funtua where he was confirmed dead by the attending physician. 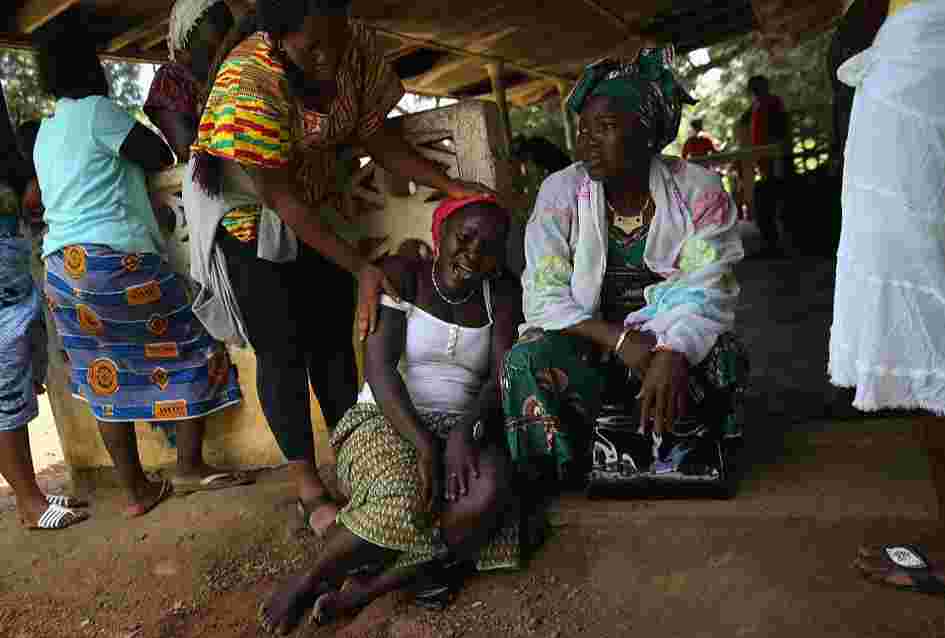 The spokesperson added that the suspect has been arrested and is assisting the police in their investigation.

It is very sad how some women take rivalry so seriously.

How unearth can you kill an innocent child because of your selfish ways?

The law descends on her heavily.