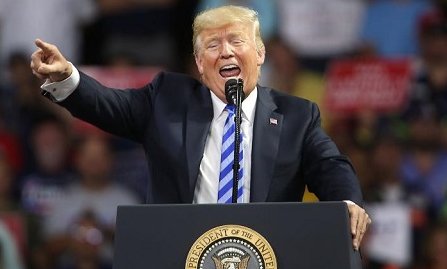 President Trump kicked off Sunday morning on a shocking note by going on a Twitter spree that included retweeting a video of a supporter in Florida agreeing that he’s a racist and chanting “white power.”

Trump continued his ongoing attacks against Democratic presidential nominee Joe Biden in his retweet of the video, which shows his supporters at a retirement community in Florida appearing to hold a pro-Trump golf cart parade while critics of the President shout back at them.

The President’s retweet comes amid other tweets on Sunday morning that not only bash Biden, but the New York Times as well. 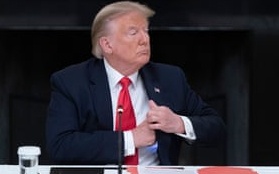 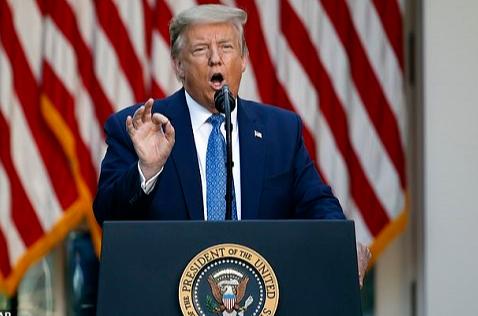 The White House and the Trump campaign did not immediately respond to TPM’s request for comment.