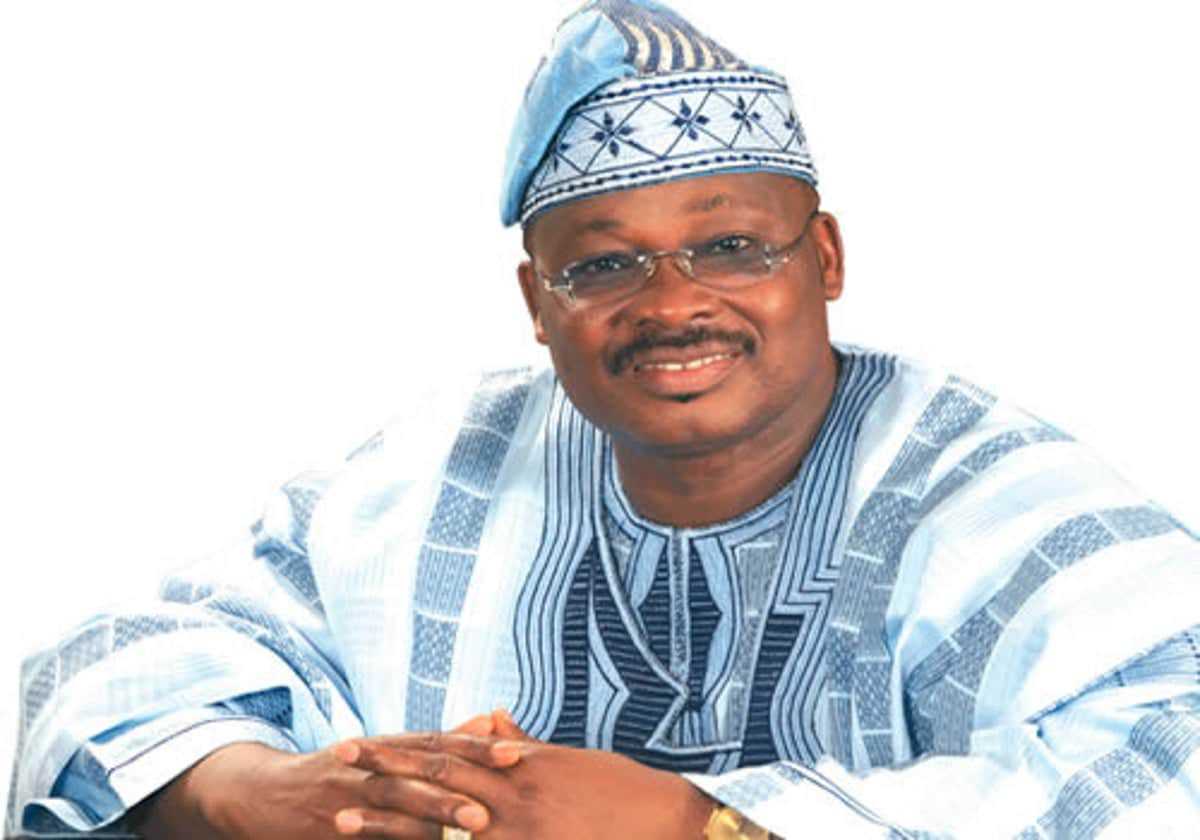 Ajimobi, who died June 25, 2020 at the age of 70, was buried according to Islamic rites at his Oluyole GRA resident on Sunday.

Speaking at the tribute sitting, the Oyo Speaker, Hon. Adebo Ogundoyin noted that Ajimobi is a statesman with outstanding wisdom and intelligence, which gave him edge in governing the State and contributing to the nation’s politics.

He said, “As the helmsman of the state, the late Governor Ajimobi embarked on several infrastructural developments across the state.

He was an amiable and humorous personality, and his positive impact on so many lives especially his political associates are evident.

“He greatly improved the environmental sanitation especially in the Capital City of Ibadan. There was also monumental improvement in terms of security of lives and properties while brigandage was reduced to its nearest minimum.

“The Honourable Members, Staff of the Oyo State House of Assembly sympathize with Her Excellency, Mrs. Florence Ajimobi, the Children, entire Ajimobi family of Oja’ba in Ibadan, Political allies, Friends and the entire People of Oyo State on this irreparable loss.”

But, Adisa, who served as Principal Private Secretary to the former Governor broke into tears as he described the death of his former boss as a huge loss for the State and the nation.

According to him, the courage and bluntness of the late Ajimobi is always motivated by his undiluted interest and commitment to the development of Oyo State.

“Ajimobi is no doubt the architect of modern Oyo State. His dedication throughout his eight years in government and beyond was towards the continuous growth of the State and our people.

“We will miss him as followers and mentees. The entire Oyo State, APC and Nigerian will miss his personality, generosity, dedication and sense of humor. Even those who do not see Ajimobi’s legacies now, will acknowledge it later.”