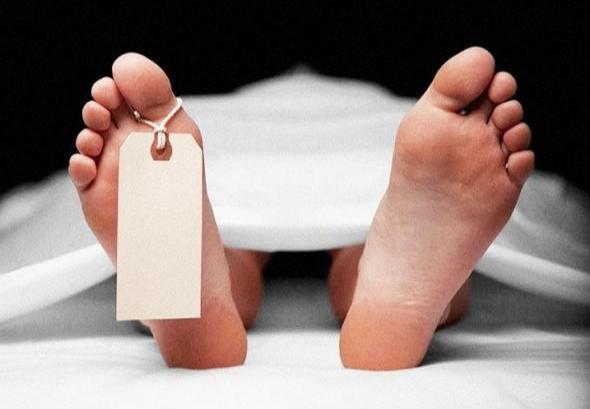 The entire Oyoko Methodist Senior High School in Koforidua has been thrown into a state of mourning as one of the final year students collapsed during the examination.

According to reports, the deceased, a female student collapsed while writing Literature in English in the ongoing West African Senior School Certificate Examination (WASSCE).

The deceased is said to have been rushed immediately to the St. Joseph Hospital but doctors pronounced her dead on arrival

Some students reacting to the incident said that the deceased, a General Arts student has not been well for three days and was getting treated at the sickbay.

Little is known of the disease that killed the final year student.

This girl is the third Akufo- Addo graduate that has died since the beginning of this year’s  Wassce. 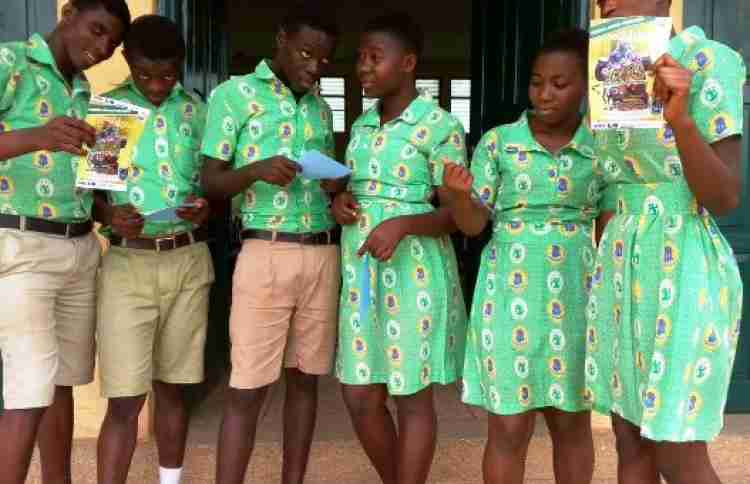 This student's death attracted days of demonstration from students who were furious over the actions of the teachers.

The teachers said they did not get closer to the student because of fears of contracting coronavirus as the boy was showing symptoms.

But reports later revealed the student died of stomach ulcers.

Nathaniel’s mother said prior to his death, he called to inform her of experiencing severe headaches and that his friends were sending him to the hospital. 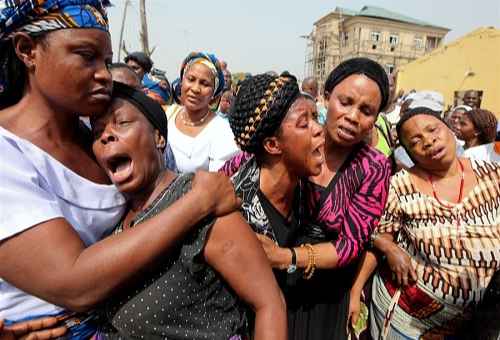 She continued that not long afterward, a teacher called informing her that the son was not well.

“So I asked him, so you being a teacher, what have you done about it? Haven’t you heard of what happened in Kumasi? It’s all over the airwaves, Connect FM has even reported.

“But he responded that Nat’s friends had sent him to the hospital.”

The deceased’s mother upon not hearing from his son for a long time then decide to call him.

It was during the call that her son revealed he was given paracetamol at the hospital for the headache.

“I was livid! How could they give him only paracetamol? I told him I was coming for him, but again, he declined

“He said the hospital was taking GH¢150 so I sent it to him. 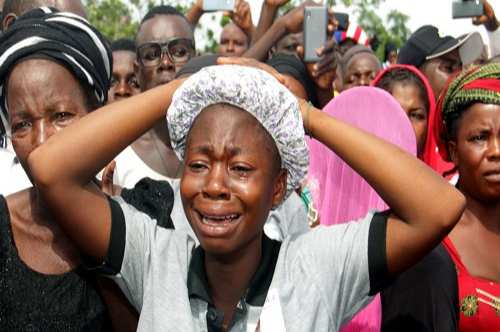 “On Sunday when I called that I was coming for him, he said he was going for classes and that the roads in the area were terrible especially as it was raining so I shouldn’t worry myself.

“It was on Tuesday that when I spoke to him, I realized he sounded weak so I insisted I was going to the school. But he told me he was en route back home as he was not feeling too well. I asked him whether he had informed the school authorities to which he replied that he had not done so because he would have been asked to go and continue with the paracetamol medication.

“When he got here, I sent him to the hospital and they immediately put him on oxygen and other machines.

“He passed away on the dawn of Wednesday”.the mother narrated.