Neymar has confirmed a new deal with Puma after ending his 15-year association with Nike two weeks ago.

The Paris Saint-Germain forward decided to end his £78.6million contract with the American sportswear giants and will now wear the legendary ‘Puma King’ boots. 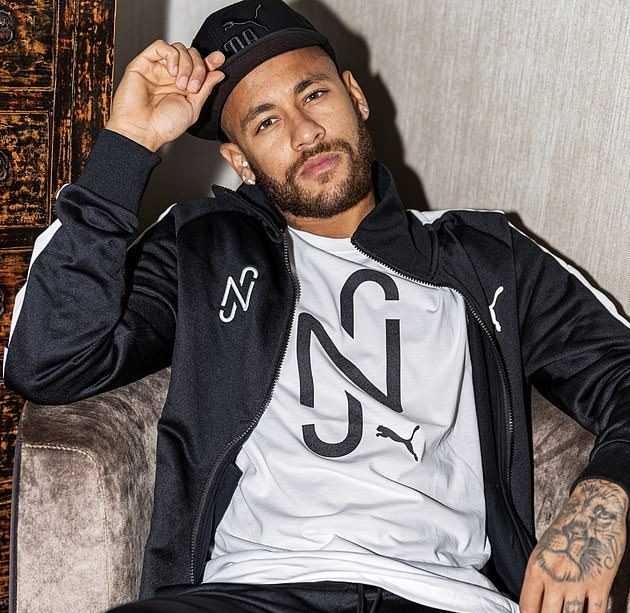 As well as wearing the boots on the pitch, the 28-year-old will work as a brand ambassador off the pitch and will advertise a number of lifestyle, training and sports-inspired footwear products.

The Brazil No.10 announced the partnership with a post on social media, writing: ‘The KING is Back’.

Neymar admitted he was inspired by legends such as Diego Maradona and Eusebio, who made the boot famous back in the day.

“I grew up watching videos of great football legends such as Pele, Cruyff, Matthaus, Eusebio and Maradona,” he said. 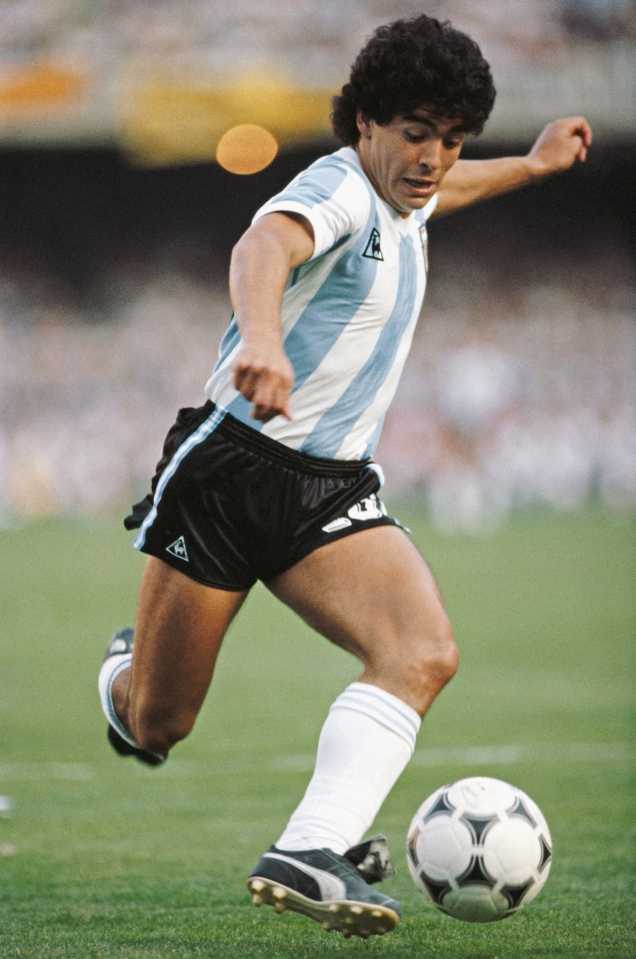 “These were the KING’s of the pitch, the KING’s of my sport. I wish to bring back the legacy that those athletes created on the pitch. They each played in PUMA, and each of them created their magic in The KING.

“Every time I lace my boots, my KING boots, I will do anything to achieve all of my dreams to honour my name and that of all those great ones who wore the KING before me. This will be my PUMA history. The KING is back!”

Neymar was with Nike since the age of 13 – long before he became a professional footballer with Santos.

His contract with the firm ran until 2022, who have lost one of their biggest commercial assets to the benefit of a direct rival.

“People compare Neymar to Ronaldo and Messi, but he’s not in their street” - Joey Barton is 'not a fan' of the Brazilian ace

Bjorn Gulden, the CEO of PUMA, shared his delighted to have Neymar onboard, saying: “Neymar Jr. joining our PUMA Family is fantastic.

“He is one of the best players in the world and extremely influential for the global football and youth culture. We are very excited and look forward to working with him both on and off the pitch”