Manchester United fans may want to look away now.

Jude Bellingham marked his competitive debut for Borussia Dortmund by scoring in their 5-0 win over MSV Duisburg in the DFB-Pokal first round. 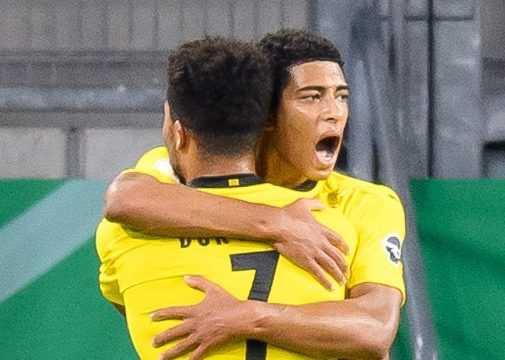 Getty Images - Getty 2 It was a memorable night for Bellingham

The teenager, who signed from Birmingham despite interest from the Red Devils , got on the scoresheet with 30 minutes played when he collected a pass from Thorgan Hazard and applied the finish.

It created history for Dortmund after Jadon Sancho, another Man United target , had opened the scoring from the penalty spot in the 14th minute on his 100th appearance for the German outfit.

With Bellingham joining Sancho on the scoresheet, two Englishmen were on target for the Bundesliga club for the first time in their history. 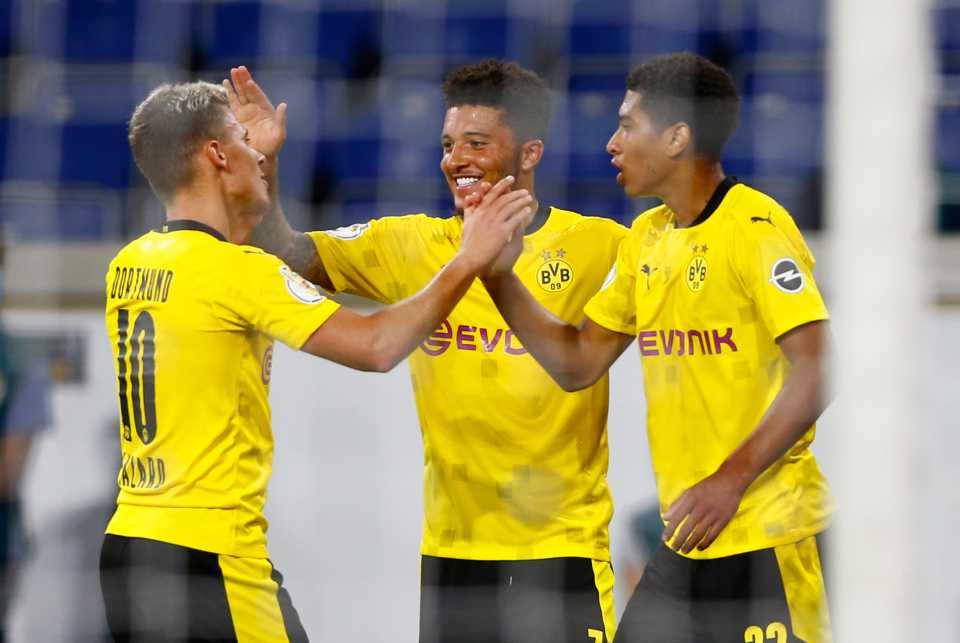 Bellingham also became the youngest goalscorer ever in Dortmund’s 110-year history at 17 years and 77 days old.

It was only a 45-minute cameo for the ex-Blues youngster, who was withdrawn at half-time while Hazard, Giovanni Reyna and Marco Reus added further goals in a routine victory for Lucien Favre’s men.

Latest reports claim the Red Devils are about to walk away from negotiations with Borussia Dortmund after refusing to pay their £108million price tag for Sancho.