Sam Allardyce branded Liverpool’s defending ‘shambolic’ as they edged Leeds in a seven-goal thriller on the Premier League opening day.

A Mohamed Salah hat-trick fired the Reds to a 4-3 victory over the newly-promoted side, but they needed an 88th minute penalty to seal all three points after a woeful defensive display. 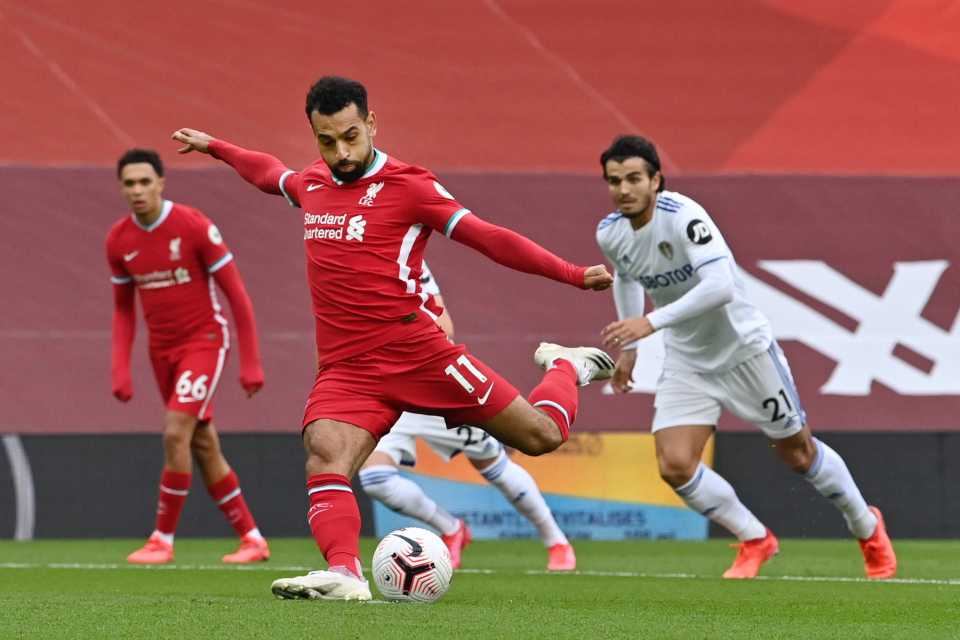 Virgil van Dijk was also on the scoresheet with Jack Harrison, Patrick Bamford and Mateusz Klich getting the goal for Leeds.

Jurgen Klopp’s side only let in three or more goals on three occasions, two of which came in July after they had already secured their first league title in 30 years.

Allardyce believes Liverpool’s next opponents, Chelsea, will be looking at the string of errors made on Saturday evening and think they can take advantage. 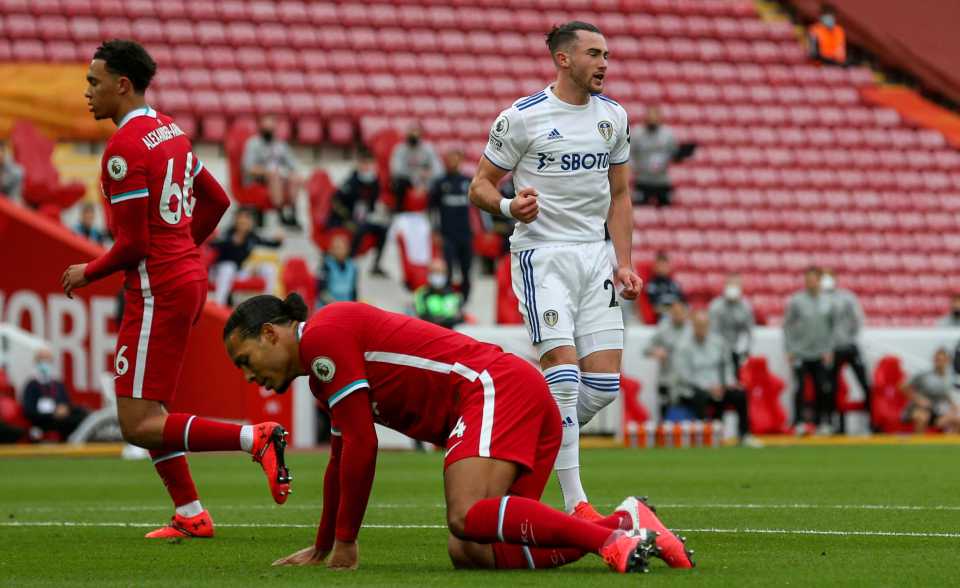 “There’s nothing wrong with Liverpool going forward, and you could see that today,” Allardyce told talkSPORT.

“Their attacking movement is so fast, their running off the ball, little one-twos, little give-and-goes, little runs in behind defenders, it was there for us all to see yet again.

“But what we also saw today was some shambolic defending that almost cost them.

“Liverpool last season had the best defensive record in the league.

“Chelsea will be looking at that and saying ‘can we be putting this Liverpool team under pressure defensively and will they crack again and can we take advantage of that?’”

The Blues host Klopp’s side on Sunday afternoon with their own season opener taking place this evening, as Frank Lampard takes his team to Brighton.