Jack Grealish has handed Aston Villa a huge boost by committing his long-term future to the club.

The midfielder – who recently made his England debut – has been heavily linked with a move to Manchester United this summer.

But he is going nowhere anytime soon having now put pen to paper on a new and improved five-year contract with Villa.

Aston Villa CEO Christian Purslow said: “Jack is an emblem of our owner’s vision for Aston Villa. He joined our club as a local boy aged six and has developed into one of the country’s finest players finally becoming a full England international last week.

“We are determined to build a top team around him and are delighted that he is extending his contract and committing himself to the club he loves.”

Grealish added: “I am delighted to make this commitment to Villa. It is my club, my home and I am very happy here.

“The owners have made it very clear to me how ambitious they are and how they want to build Aston Villa.  There are exciting times ahead and I am very glad to be part of it.” 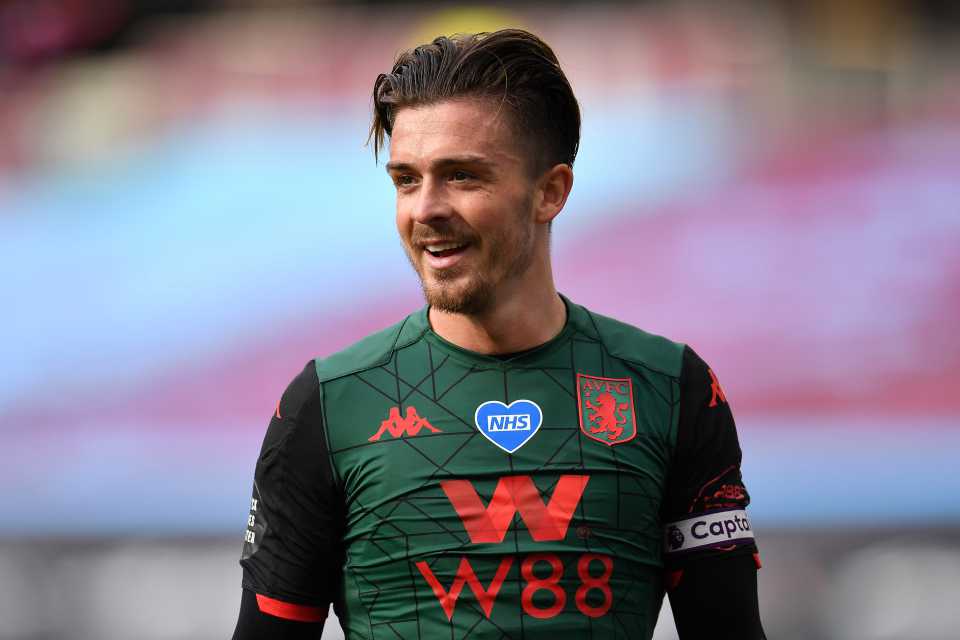 A boyhood Villa fan, Grealish joined the club as a six-year-old and rose through the ranks to make his first team debut in 2014.

He has gone on make 186 appearances, scoring 25 goals.

Grealish played a key role in Villa’s return to the Premier League in 2018/19, after three seasons in the Championsip, and was crucial to the club retaining their top-flight status last season.

It was his goal against West Ham on the final day of the campaign that ensured Villa survived.