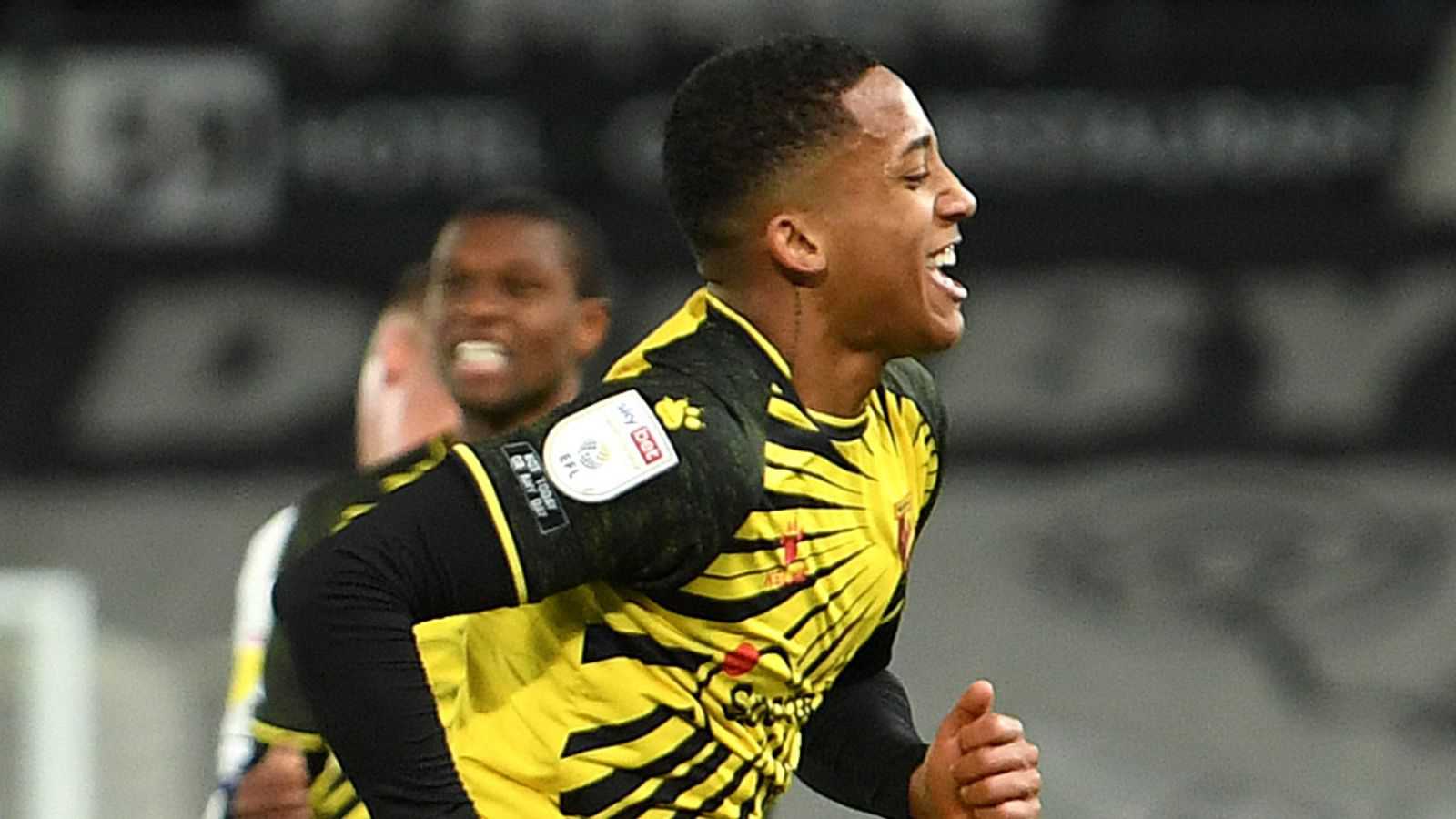 England great Wayne Rooney could have equalised late on but shot wide, with Derby now having lost four of their opening five matches, while Watford are up to fifth place in the table.

Watford had scored only two goals in four league games this season prior to this match.

In a game of few chances, Derby created an opening in the 40th minute only for Duane Holmes to shoot over the crossbar from 15 yards out.

On the hour, Watford had a penalty appeal rejected when Nathaniel Chalobah’s shot appeared to hit George Evans on the arm.

Eventually, Pedro produced a rare moment of quality when he curled in a shot from the left edge of the area.

Rooney could have made it 1-1 moments later but the former Manchester United striker was off target and he then saw a free-kick just go over the bar.