Harry Winks has been told to leave Tottenham if he wants to play for England at Euro 2020.

The £15million summer arrival of Pierre-Emile Hojbjerg has restricted the 24-year-old to just 17 minutes of Premier League football since the start of October. 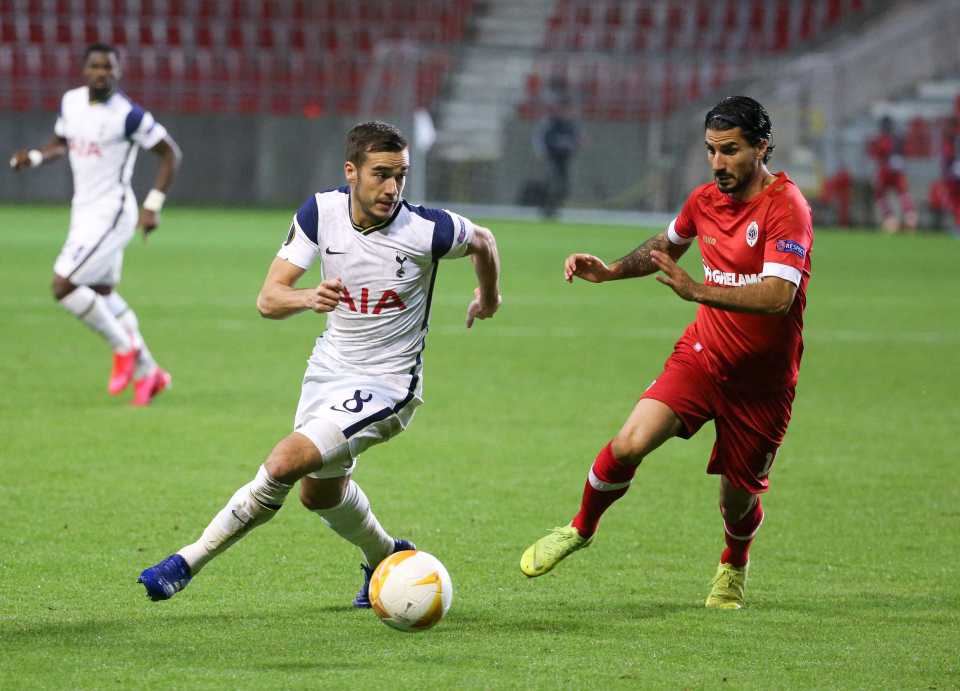 Despite his lack of first-team minutes, he continues to be regularly picked by England boss Gareth Southgate and had a 45-minute run-out in a 2-0 Nations League defeat to Belgium on Sunday .

Asked if he needed to play more at club level to stay in the England picture, Winks replied: “Definitely, my situation at Tottenham is difficult at the moment. 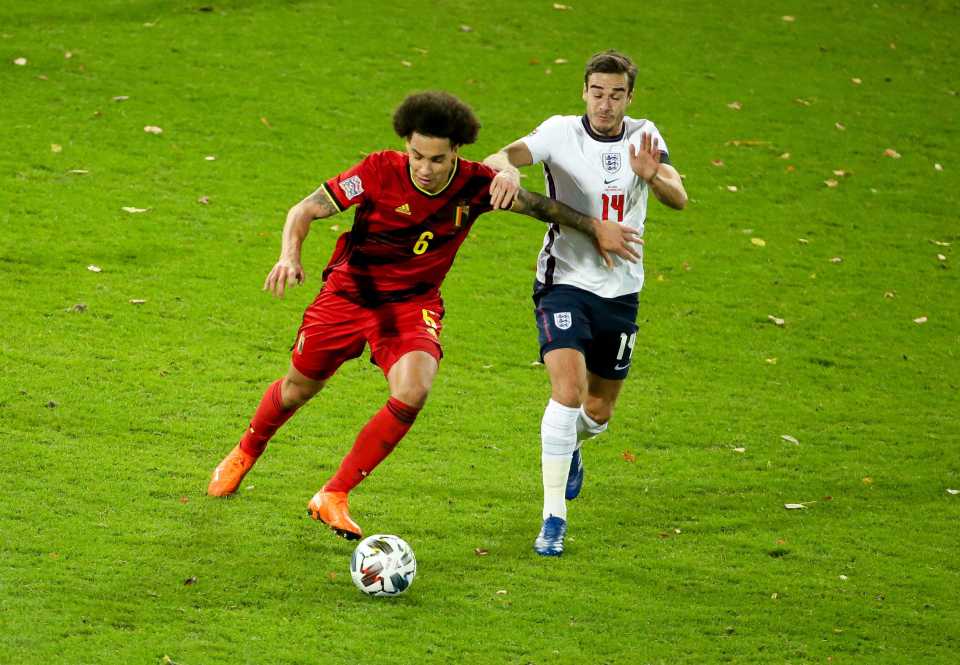 “But, yes, it’s important that back at Tottenham I get the opportunities there and I stay in the team there as well.”

Former Leeds and England defender Danny Mills has told talkSPORT a ‘fresh challenge’ could be what Winks needs.

The midfielder has made 152 appearances for Tottenham since coming through the ranks.

Mills told Kick Off: “He’s never really established himself as a starter, as a first name on the team sheet.

“He’s had spells, he’s had runs in the team where he’s done very, very well, but he always seems to be eclipsed by somebody else when they come in.

“Coming through the ranks, he’s been there a long time, maybe he needs that fresh challenge.

“Is it too different to what Dele Alli is going through? If the manager doesn’t fancy you, then sometimes you just have to accept that, bite the bullet, move on and look for a fresh challenge.

“Harry Winks is a great player, he’s very, very good and I’m sure he’ll have a lot of options. But he needs to be playing.

“If he’s still got England aspirations, which I’m sure he has, he needs to be playing regularly week in, week out.”