Martinez’s side beat the Three Lions on Sunday in their Nations League clash but Grealish showed glimpses of brilliance. 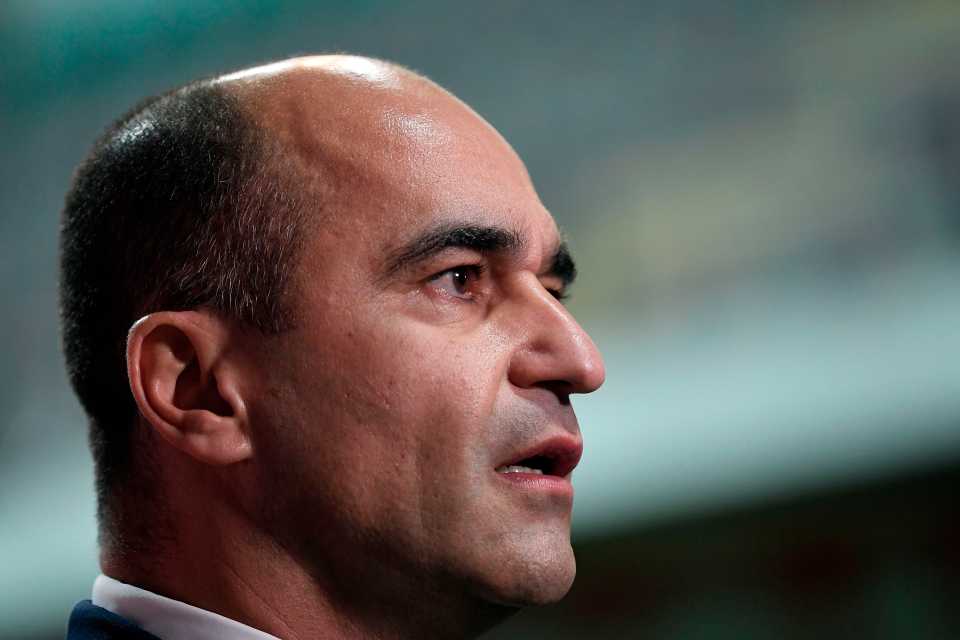 AFP or licensors 3 Roberto Martinez’s Belgium side are the No.1 ranked team in world football

Pundits and fans were raving about the Aston Villa man’s display while Foden took the headlines on Wednesday night for scoring a double against Iceland .

The Man City man didn’t play against Belgium but Martinez has heard plenty of good things from his star playmaker Kevin De Bruyne, who plays his club football alongside Foden.

He told talkSPORT: “They were very impressive, I have to admit.

“Phil Foden didn’t play against us but Jack Grealish has this wonderful understanding of the space. He’s a very different footballer who goes away with systems.

“He just plays around what he sees, has really strong low balance, is powerful and has great quality with the ball.

“Phil Foden, Kevin (De Bruyne) always mentions he has incredible potential, and I think he will benefit with working with Pep Guardiola.

“You have two British footballers who could give a real different way of playing to Gareth Southgate’s team.” 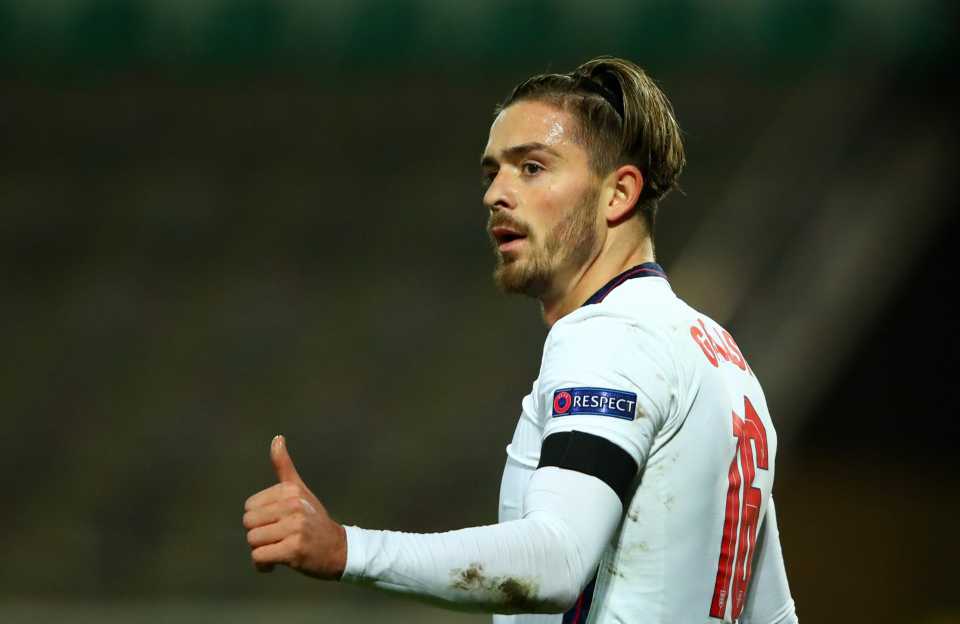 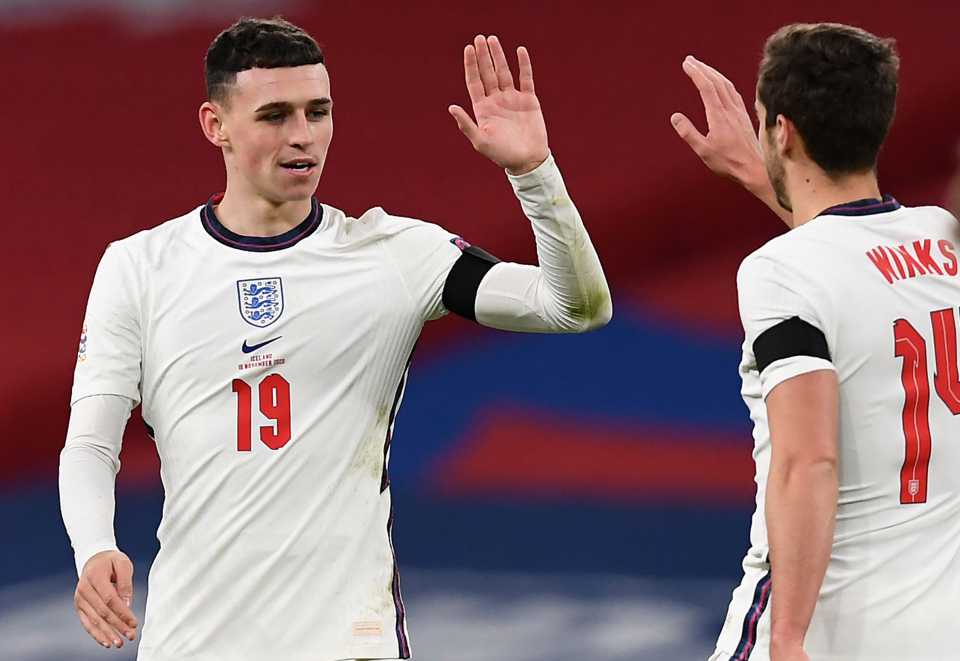 AFP or licensors 3 Foden scored twice against Iceland on Wednesday

Martinez also tipped England to be one of the contenders at the delayed Euro 2020 finals next summer, claiming they have the ability to cause problems to any team.

He said: “England have the talent and what Gareth is creating is an environment where you are the opposing team you know they will be challenging and are going to compete for the 90 minutes.

“In a knockout tournament, there are many aspects that are important but I think England have the quality to compete with the four or five national teams who are expected to be able to win a major tournament.”

Martinez’s Belgium will be one of the favourites – they have reached the final four of the Nations League and are currently ranked the number one side in the world.

“We are looking forward to it,” he added. “I think the whole nation, you can imagine, is really excited.

“It’s the first time we made the final four. The first time we’ve been two year’s consecutively number one in the world and that’s the only thing we can do is carry on and look forward to the big tournaments.”