Alan Brazil has revealed he did not know where Ipswich Town was before joining them as a teenager.

The talkSPORT host impressed a scout and was offered a trial at the now League One club. 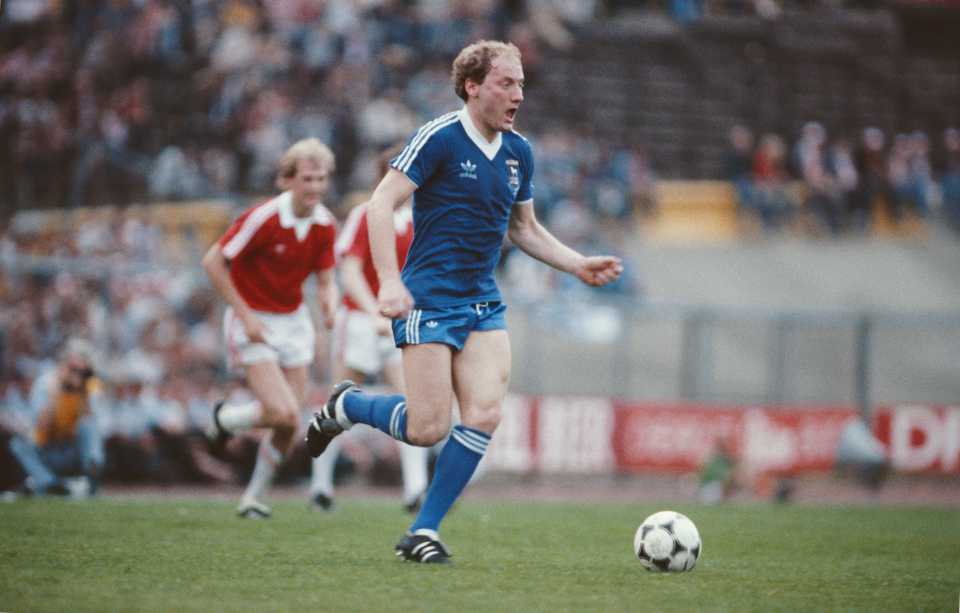 But the former Scotland striker would have needed help getting there!

He told Thursday’s Sports Breakfast : “I was 15 and I always remember the wee scout, a lovely guy called George Finlay, standing in the pouring rain with his duffle coat.

“He said, ‘son, I’ve been watching you for plenty of games and I think you’ve got a chance, would you like to come down to Ipswich on trial?’ I went, ‘yep, where’s Ipswich?’

Brazil won a UEFA Cup and an FA Cup during a successful seven-year spell at Ipswich.

He scored 70 goals in 154 league matches for the Tractor Boys, before joining Tottenham in 1983.

Brazil went on to have spells with Manchester United , Coventry and Queens Park Rangers, along with stints abroad in Australia and Switzerland.