Liverpool’s Champions League clash at Midtjylland could be moved to a neutral stadium, according to reports.

The Reds are set to take on Midtjylland in Denmark in the final group game of the tournament on December 9. 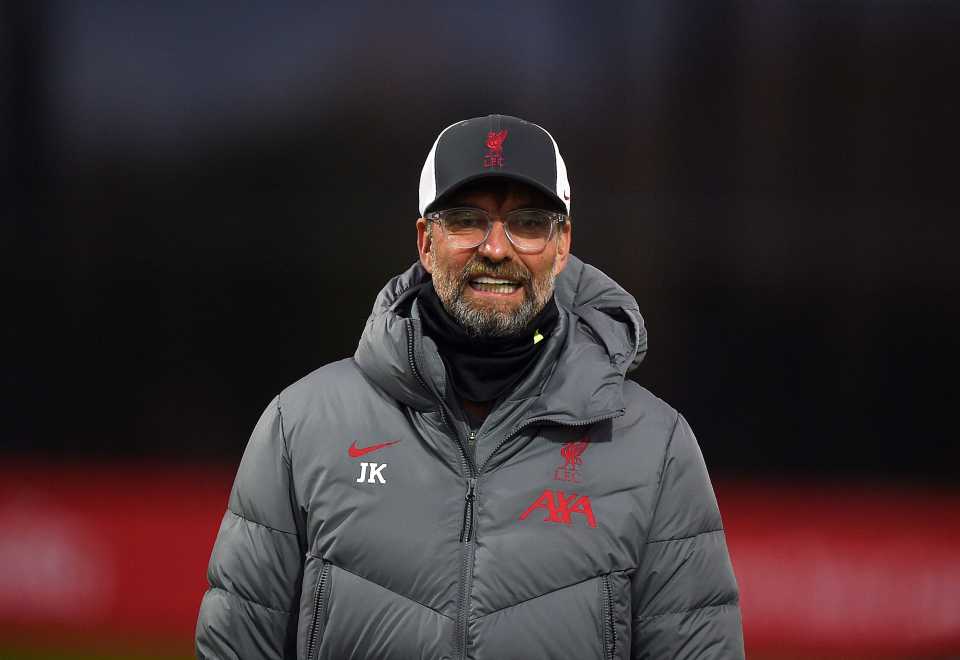 However, The Mail claim the tie could be moved due to concerns surrounding the need for Liverpool players to self-isolate for 14 days when returning from Denmark.

Denmark’s travel rules are strict as a result of the coronavirus pandemic.

And the match could be hosted at Borussia Dortmund’s Signal Iduna Park in Germany.

Liverpool boss Jurgen Klopp won two Bundesliga titles in a seven-year spell at Dortmund, before leaving in 2015, and is yet to return to his old stomping ground as an opposition manager. 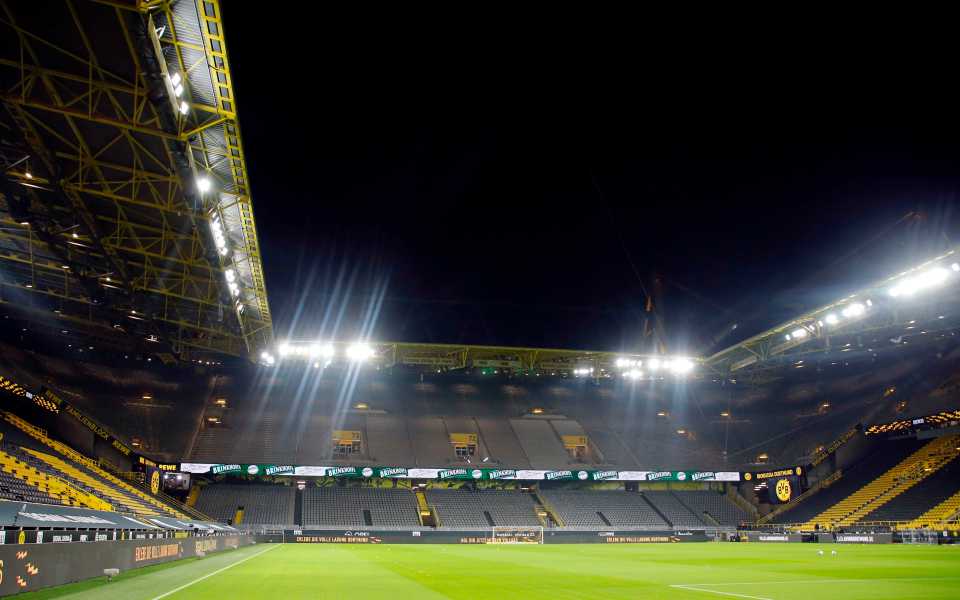 It is another possible dilemma for Klopp, who is without several key players ahead of his side’s Premier League match against Leicester this weekend.

The Reds have lost Virgil van Dijk and Joe Gomez to serious knee injuries for most of the season, while Trent Alexander-Arnold is out for a month with a calf problem.

In addition to that, top scorer Mohamed Salah, who has netted 10 goals so far this term, has tested positive for coronavirus TWICE during the international break and must self-isolate .

He will be tested once more on Saturday and will only be allowed to return to the UK when he provides a negative test.