Arsenal duo David Luiz and Dani Ceballos were reportedly involved in a furious training ground bust-up during the international break which led to the latter drawing blood.

According to The Athletic, the former Chelsea defender was left furious following a late challenge from Ceballos and retaliated by hitting him on the nose, a scratch drawing blood. 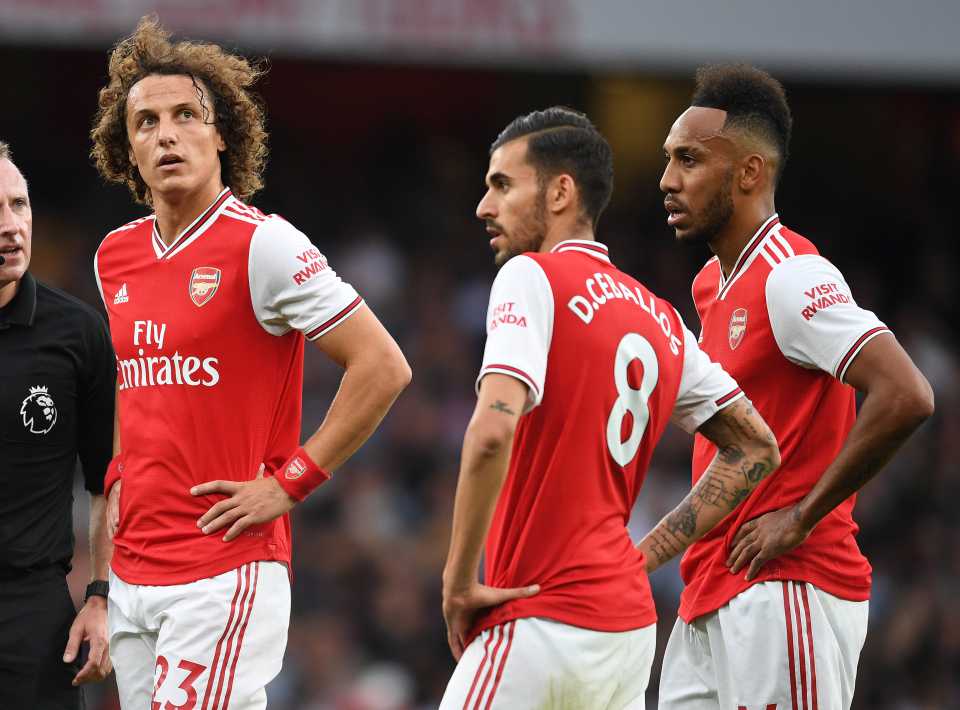 The Spaniard responded to confront Luiz before teammates stepped in to diffuse the scuffle.

Gunners boss Mikel Arteta subsequently sent the pair home before the group had three days off before reconvening at London Colney on Tuesday.

After a tumultuous start to the season, the international break was seen as a good opportunity for calm to be restored at Arsenal.

However, the opposite has happened at the north London club, with Mohamed Elneny and Sead Kolasinac testing positive for COVID-19,  Pierre-Emerick Aubameyang sleeping on the floor of an airport and Willian breaking government guidelines to visit Dubai despite the national lockdown.

The latest revelations will do no favours for Arteta, with the report suggesting the Spaniard brought his players together in the dressing room to clear the air.

The duo then apologised to their colleagues before Arteta left them alone to discuss the situation and decide whether everybody was satisfied for preparations to resume as normal.