Arsenal’s back four cost almost £60million in an Under-23 match against Everton on Friday. 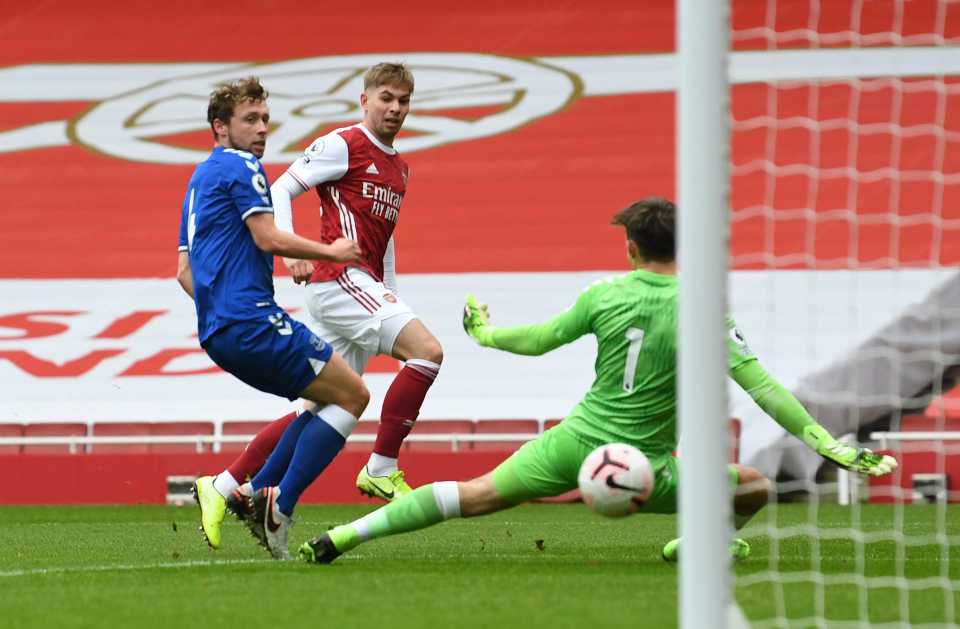 Chambers, who has not played a senior match since injuring his knee against Chelsea 11 months ago, arrived in a £16m deal from Southampton in 2014.

Sokratis, a £17.7m signing from Borussia Dortmund, is not in Mikel Arteta’s first-team plans and was strongly linked with a summer move to Napoli, but remained in north London.

Meanwhile, Saliba was signed for £25million from Saint-Etienne last year and spent the 2019/20 on loan at the French club.

Despite expectations he would feature for Arteta, he is yet to make his senior Arsenal debut. 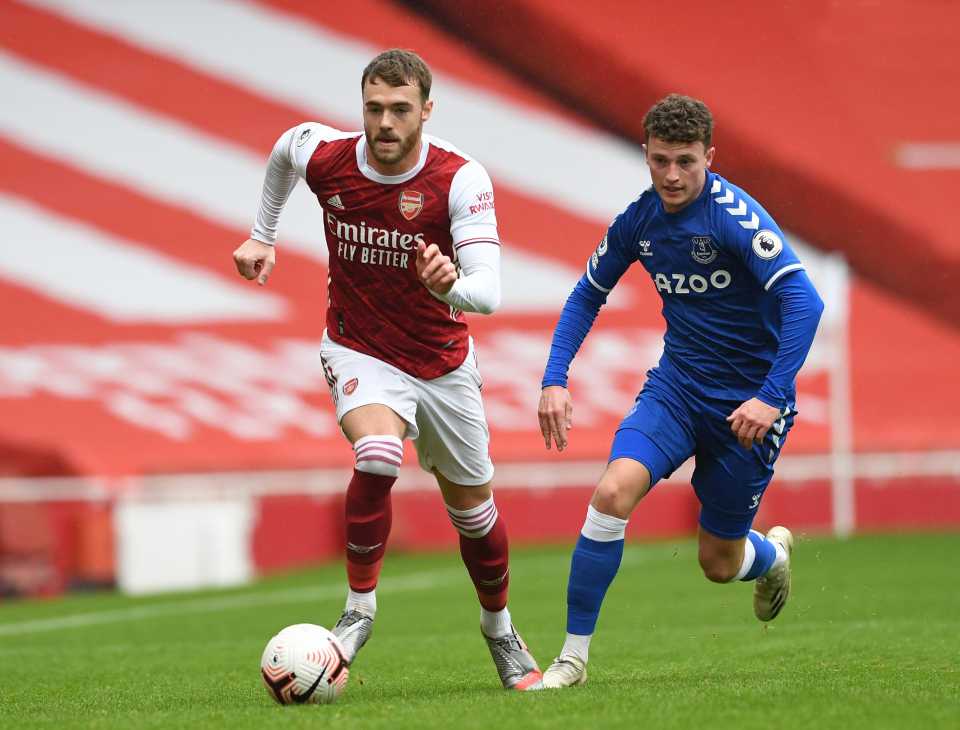 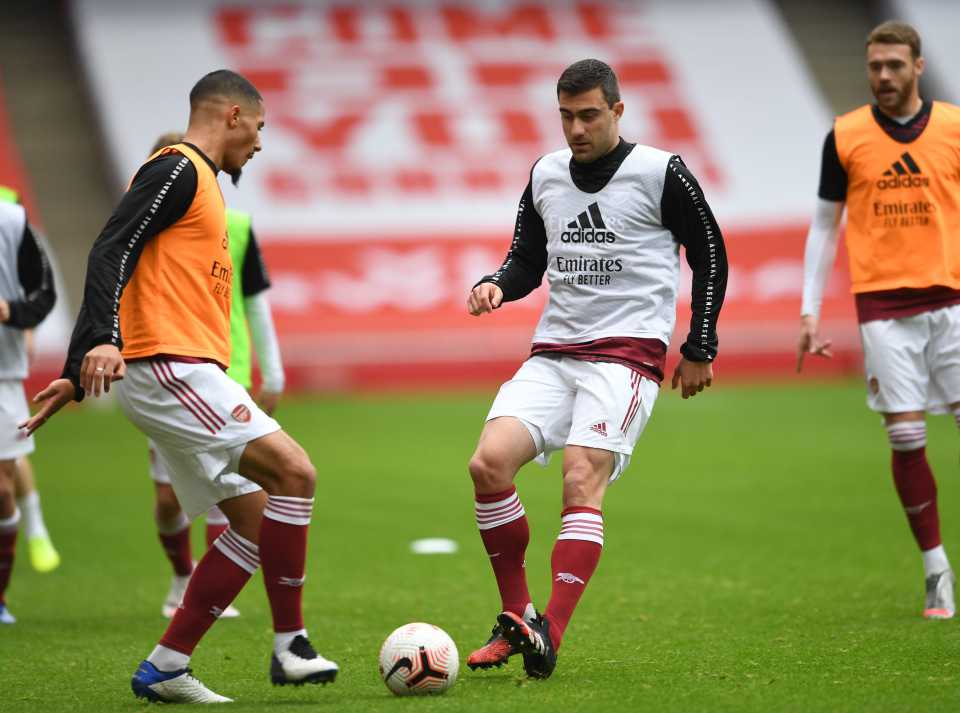 And Lopez was brought in after deciding not to extend his Barcelona contract in 2018.

The makeshift back four kept a clean sheet as Steve Bould’s side made it back-to-back wins for the first time this season.