The Manchester United striker was given the nod over Ozil’s former and current teammates Cristiano Ronaldo and Pierre-Emerick Aubameyang. 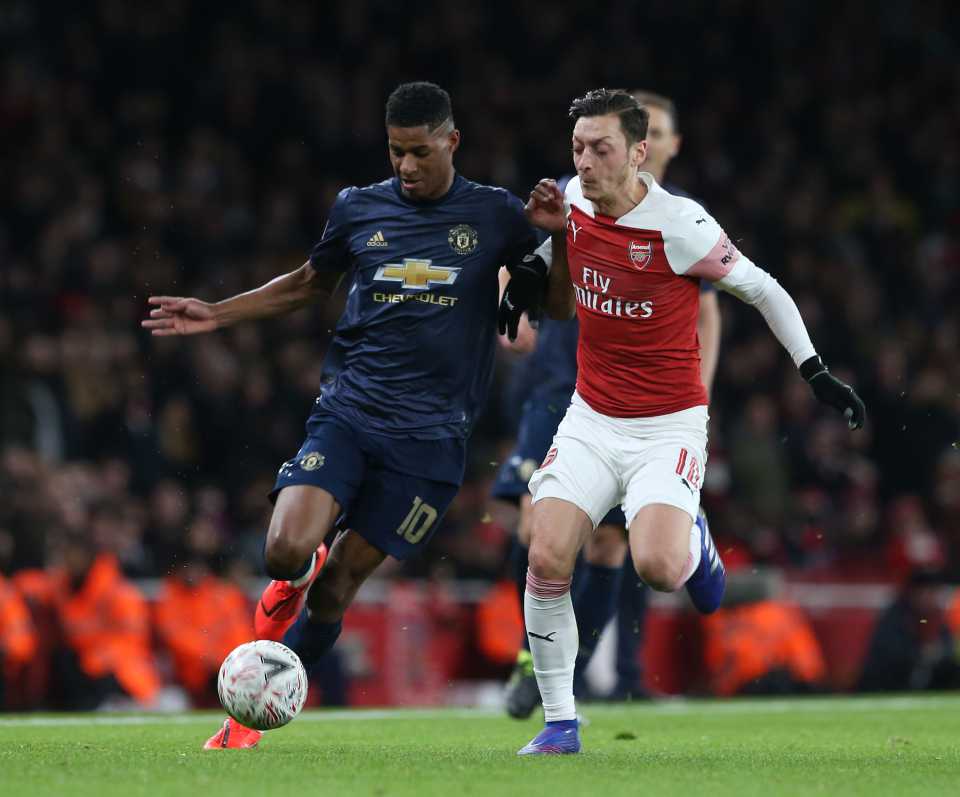 The 32-year-old has been spending more time on social media since his exile from Mikel Arteta at Arsenal.

He has been left out of Arsenal’s Premier League and Europa League squads, but has been vocal in his support of the team on Twitter.

And on Thursday, Ozil revealed Rashford, along with his former Real Madrid teammates Luca Modric, Gianluigi Buffon, Karim Benzema and Marcelo would make up his perfect five-a-side team. 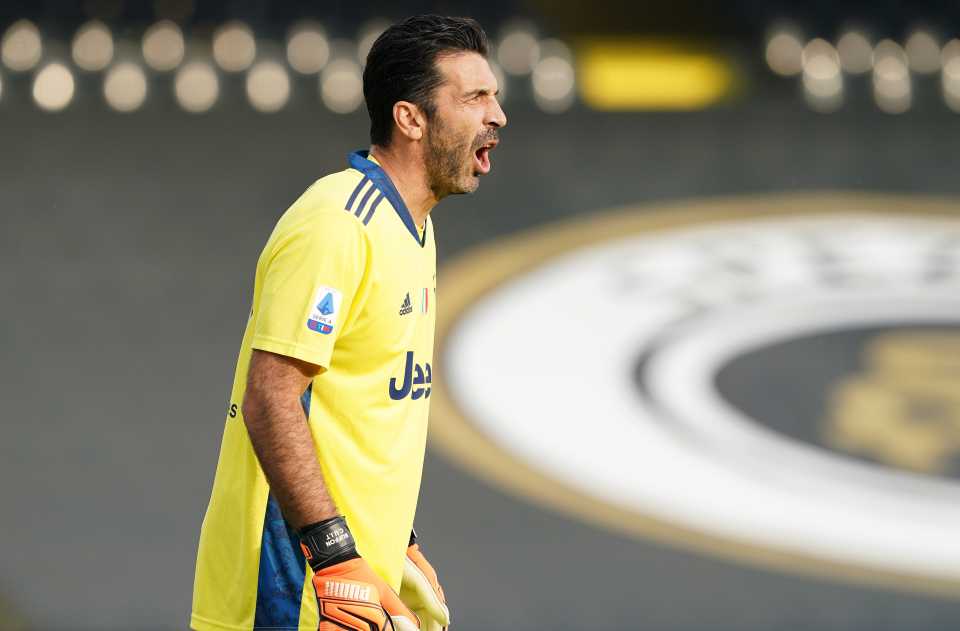 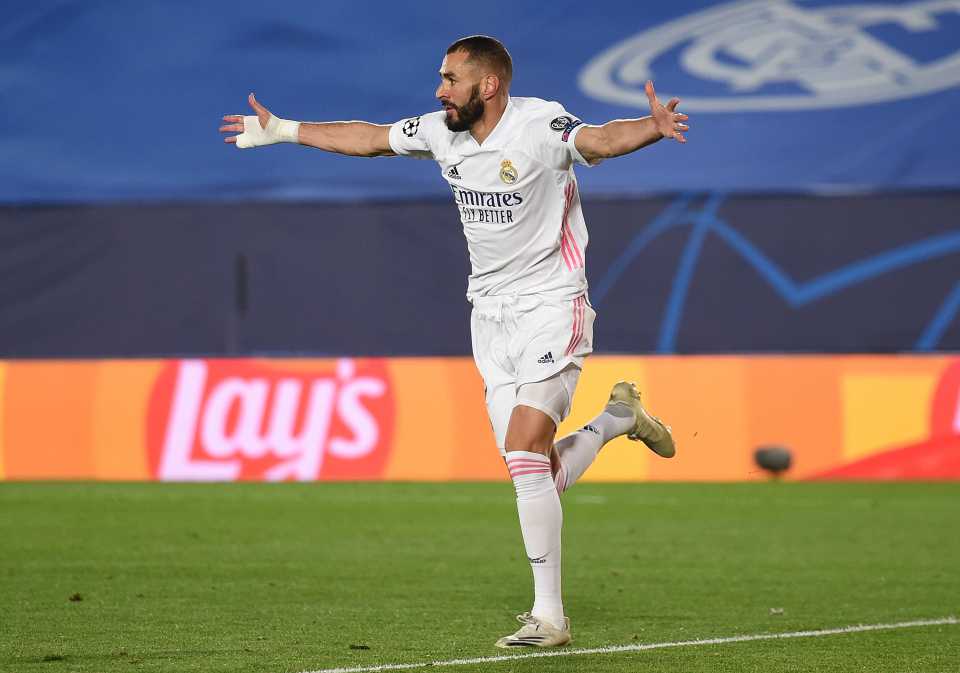 He tweeted: “Make your dream 5-a-side team only using one active player from each country!

He then offered a reason as to why some of the game’s bigger names were excluded as he asked followers to tell him theirs using players from Brazil, Italy, France, Croatia and England.

Earlier this week, Arteta admitted it ‘hurts’ him to leave out Ozil, whose last Arsenal appearance came in March. 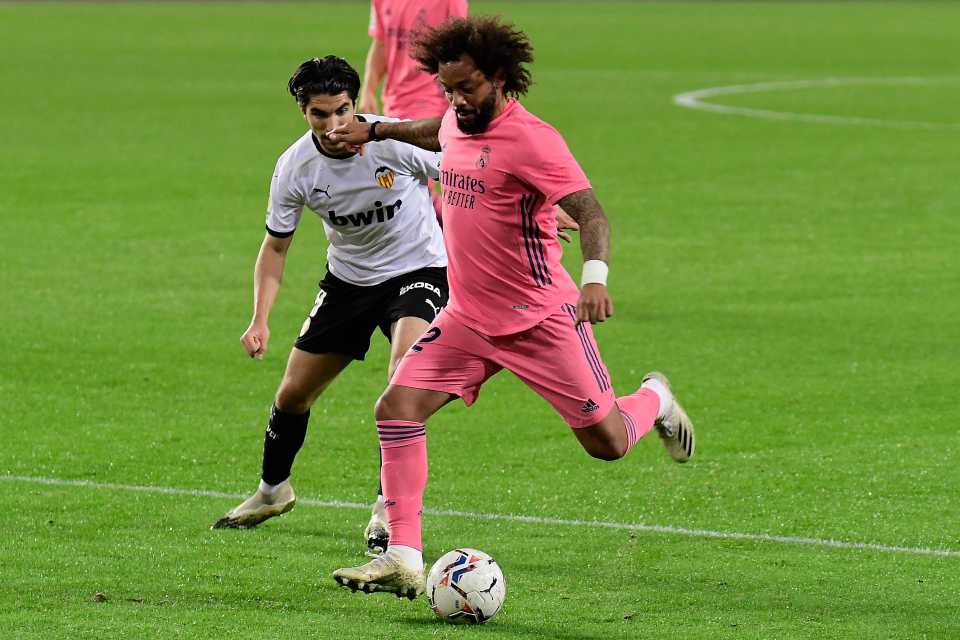 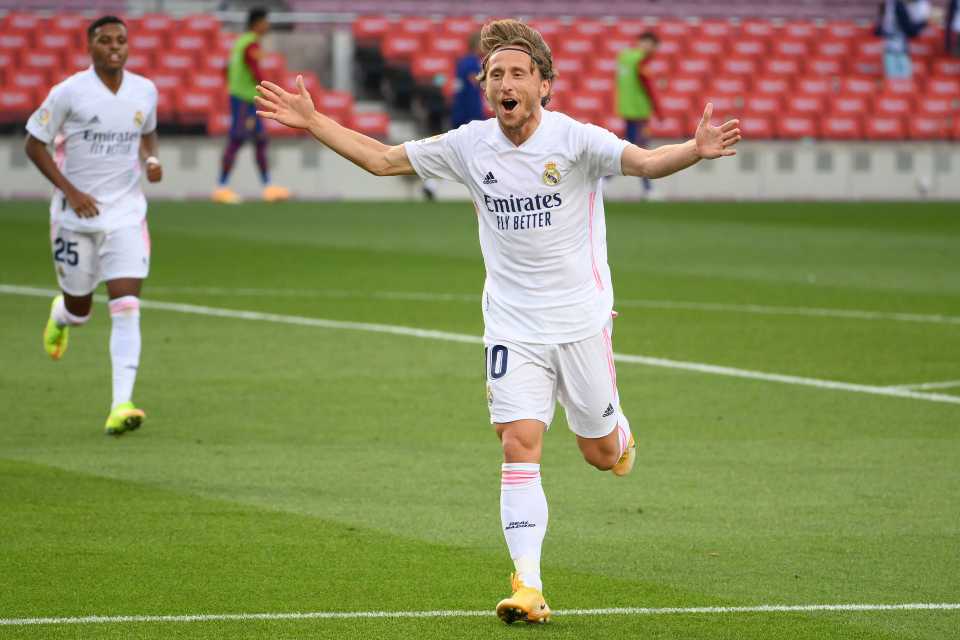 He told beIN SPORTS: “I’m hurt because I don’t like any player in my squad not to have the possibility to participate or to compete.

“For me it is really sad because I don’t think anybody deserves that. With Mesut at the moment, with the squad list, obviously he cannot be involved.

“I try to be as clear as possible with him and with the fans and all the media because they deserve to know the reasons why and some people will understand and other people won’t understand it.

“At the end of the day I’m sitting here to make decisions, to make the decisions that, in my opinion, are the best for the football club. And this is what I have to do.

“The moment that you lose football matches his name is going to come up and when you don’t it won’t.”