Everton winger Bernard was called too short like Lionel Messi, but lived out every kid in Brazil’s dream next to Ronaldinho and is loving life on ......

Bernard wouldn’t have made it as a basketball player or a rugby star, but like Lionel Messi, the Everton winger shows there is more to football than size.

Why do we mention him in the same breath as a true legend of the game? Talented as Bernard is, this is a player who hasn’t always been a first pick at Everton , after all. 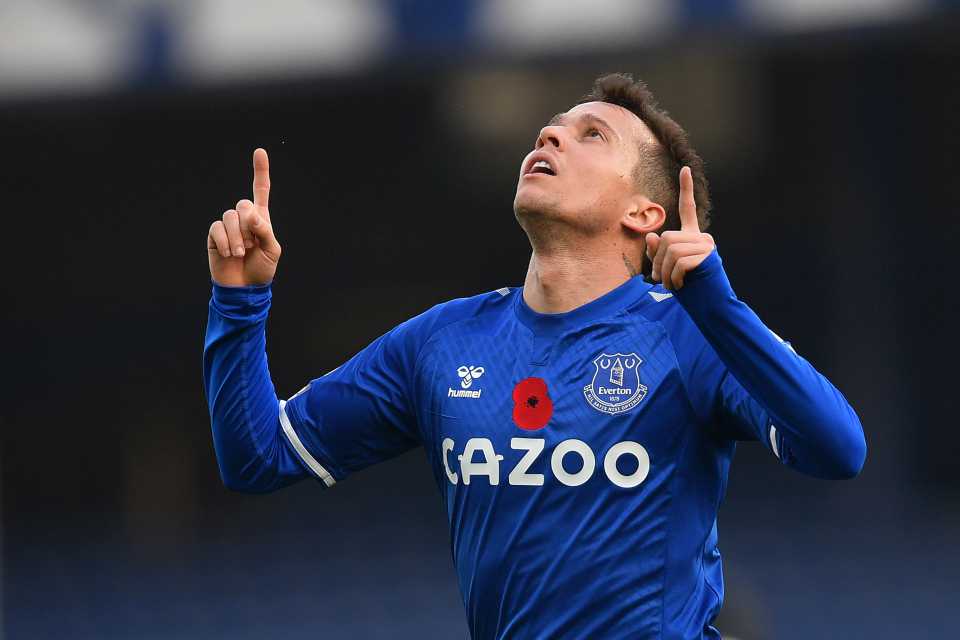 AFP - Getty 6 What Bernard lacks in height, he makes up for in skill

Well, his story is pretty similar. At 5ft 5ins, the Brazilian is among the Premier League’s shortest players – and he could’ve been even smaller.

Bernard’s local club in Brazil, Atletico Mineiro, twice released him as a youngster because of concerns over his height, before his outrageous technical ability was allowed to flourish.

Keen followers of South American football will tell you Messi had similar struggles after being diagnosed with growth hormone deficiency at a young age: Argentine club River Plate opted not to pay for his treatment after they scouted the six-time Ballon d’Or winner.

And speaking exclusively to talkSPORT.com, Bernard reveals he too underwent treatment for his growth – but believes only talent should count, especially in Brazil, where there is so much of it. 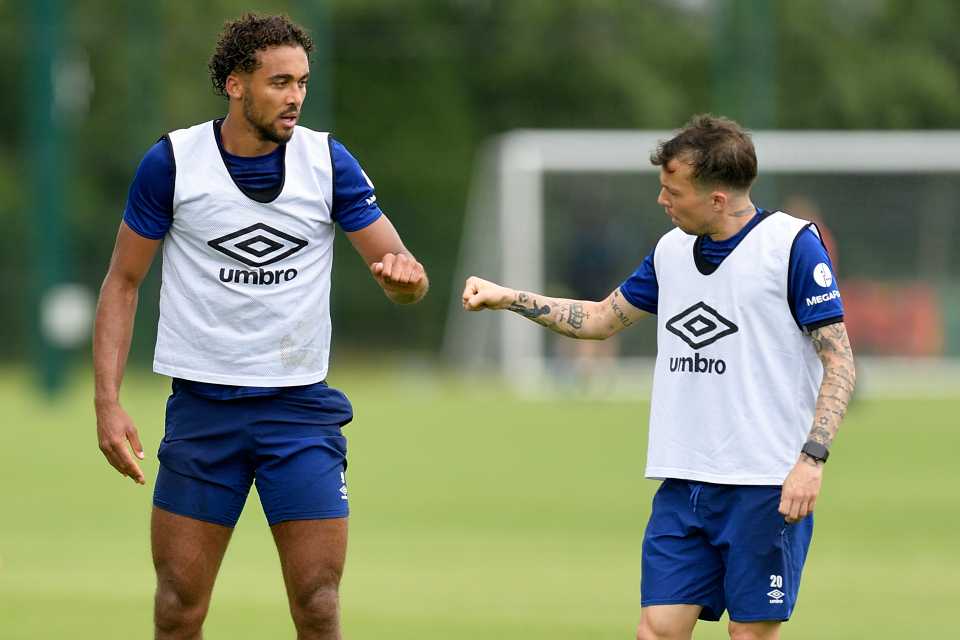 Getty Images - Getty 6 It’s the beauty of football, that players of all sizes can thrive, and Everton are proof of that

Luckily, Bernard was eventually able to prove his point.

“It was very difficult at times with these problems and I underwent treatment to assist with my growth, which helped a lot,” he says.

“But these difficulties I faced never made me give up. I was always very dedicated and put a lot of effort into everything in my life.

“There was also my mother and father. They were ever-present in all the opportunities I had, whether it was at the football school when I was younger, or as a professional, they always believed in me and provided a great incentive for me.

“Of course, there were problems, it was difficult. The problem with clubs in Brazil, they want players in their youth teams to be ready to be winning trophies at youth level.

“I don’t agree with this, I think clubs should look for quality players and then work with them to develop and bring out their qualities.

“They should be finding diamonds. There are a lot of these in Brazil. My experience at Atletico Mineiro represents a positive example of what’s possible.” 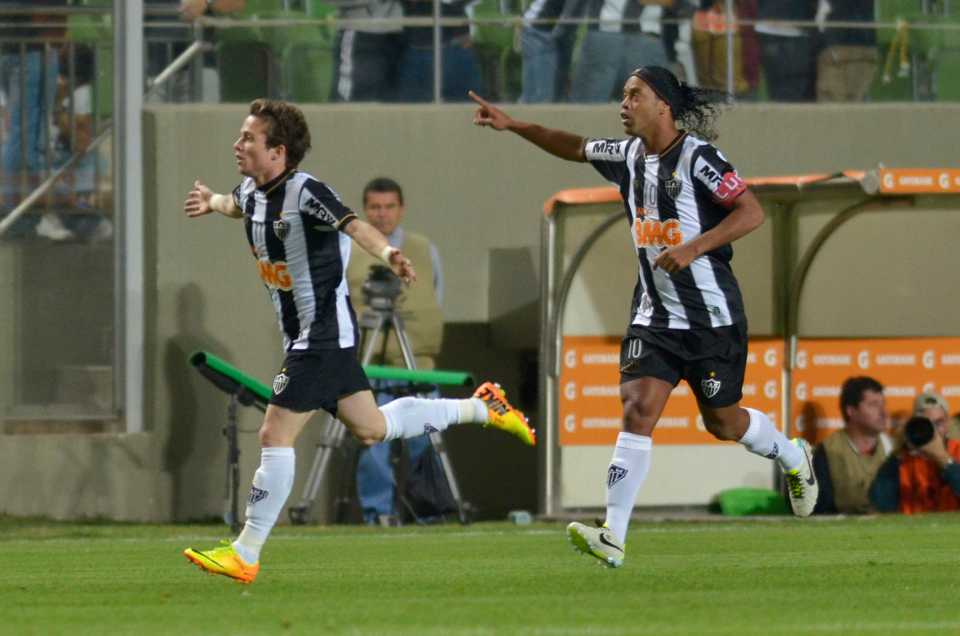 Bernard grew up during a legendary era of Brazilian football, watching the likes of Ronaldo, Rivaldo, Roberto Carlos, Cafu and Ronaldinho.

The Toffees winger was nine years old when they lifted the World Cup in 2002, the sort of age when football feels so magical.

There were none more so than Ronaldinho, who could make grown men blush with the flick of his right boot.

Ronaldinho captured everything so joyous about Brazil, from his infectious smile to those iconic Nike adverts, and watching football’s great libertine was a privilege.

But how about playing alongside him? Bernard lived out every kid in Brazil’s dream when, aged 20, he and a 33-year-old Ronaldinho inspired Atletico Mineiro to their first ever Copa Libertadores triumph – and for a while, the Everton star was considered his hero’s prodigy.

“It was an incredible experience,” Bernard adds. “He had always been a player that I just stopped and dropped everything to watch. 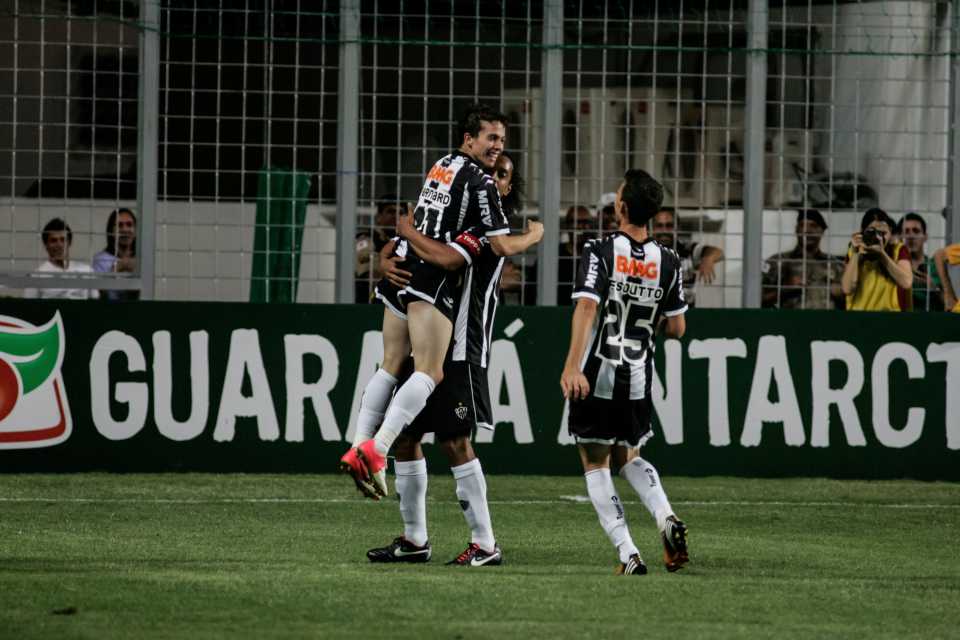 “There were a lot of great players at that time, a lot of players who I idolised, but he was the one that I would really drop everything to be able to watch play.

“So to be able to live alongside him, play in the same team as him, was amazing. I could see the things that he could do close up, the amazing quality that he had. Obviously, we saw that at Barcelona, but he was also a winner at Atletico Mineiro.

“To be able to work alongside him, to be part of the same group, was a wonderful experience for me and I learnt a lot from him.”

Speaking of South Americans, anyone else noticed the absurd number of them currently residing at Goodison Park?

And Bernard reveals that the influx of South Americans has not gone unnoticed by the club chef.

“We have songs that we play in the dressing room, and the chef here at Everton makes a special effort to prepare Brazilian dishes,” he continues. 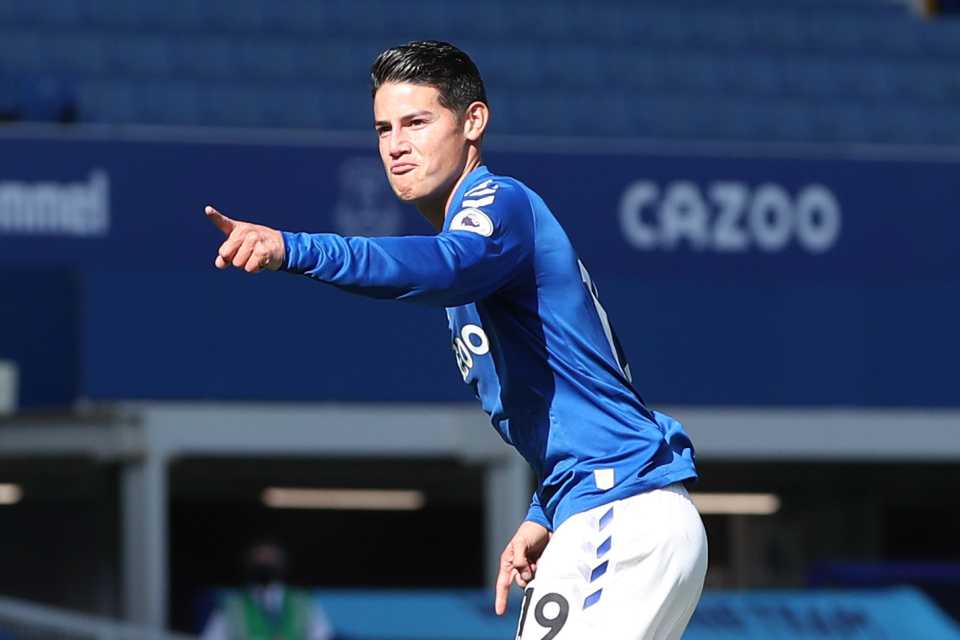 “He does this with all the players, there’s been Icelandic food for Gylfi Sigurdsson!

“I haven’t seen any Colombian food yet, but the chef is always talking to us, saying, ‘What’s your favourite dish? Tell us what you like and we’ll make it!’ That’s really nice.

On the pitch, Bernard will hope to bring a bit more to the team, like he did with that brilliant strike during the 3-1 defeat to Manchester United just before the international break.

The 28-year-old has never been a prolific goalscorer, his qualities lie elsewhere, but he has had to patience for opportunities under Carlo Ancelotti. 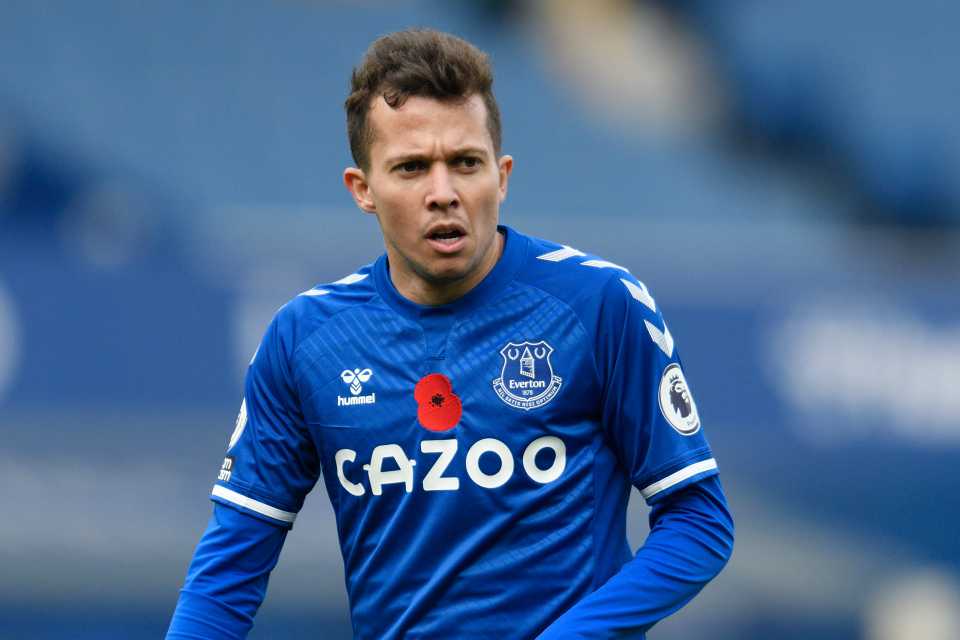 Nonetheless, Bernard insists he loves working under the legendary Italian manager, despite his lack of starts this season.

He adds: “I was really happy to get the opportunity to start against Manchester United. Unfortunately, I haven’t been having the opportunities this season, so I saw this as a very important opportunity for me.

“Working under Carlo Ancelotti is a pleasure and a joy for all the players, he is a genuine winner and widely respected. Working with him day to day is very important for my development as a professional.

“I now see that we have an opportunity against Fulham, where hopefully we can get back to winning ways.”

You can catch Fulham vs Everton live on talkSPORT 2 this Sunday at midday. Download the talkSPORT app here.