The Manchester Evening News claim that the Red Devils will make a fresh approach for the France international, who has just 18 months left on his current deal at the Bernabeu. 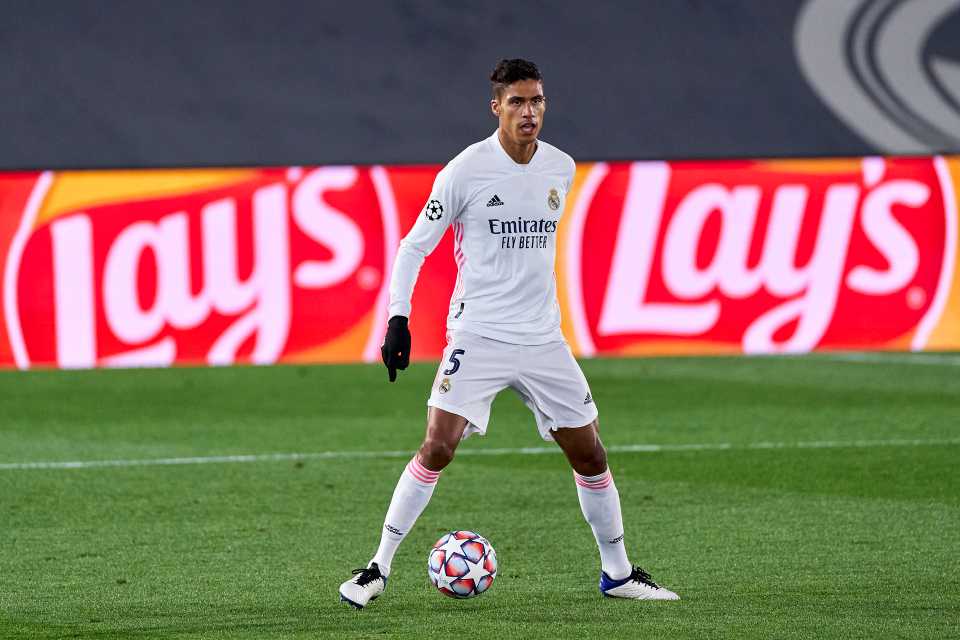 A number of clubs are believed to have expressed an interest in the 27-year-old, but no formal offers have been tabled ahead of the January transfer window.

United are in desperate need of defensive reinforcements, despite spending a mammoth £375million in that position since Sir Alex Ferguson retired – including the £80m acquisition of Harry Maguire last summer.

In fact, Ferguson was inches away from completing a deal for a then 18-year-old Varane back in 2011 – only for Zinedine Zidane to snatch him away at the final hour.

“I hurtled down on the train from Euston to Lille to sign the young French defender Raphael Varane,” Ferguson wrote in Leading in 2015. 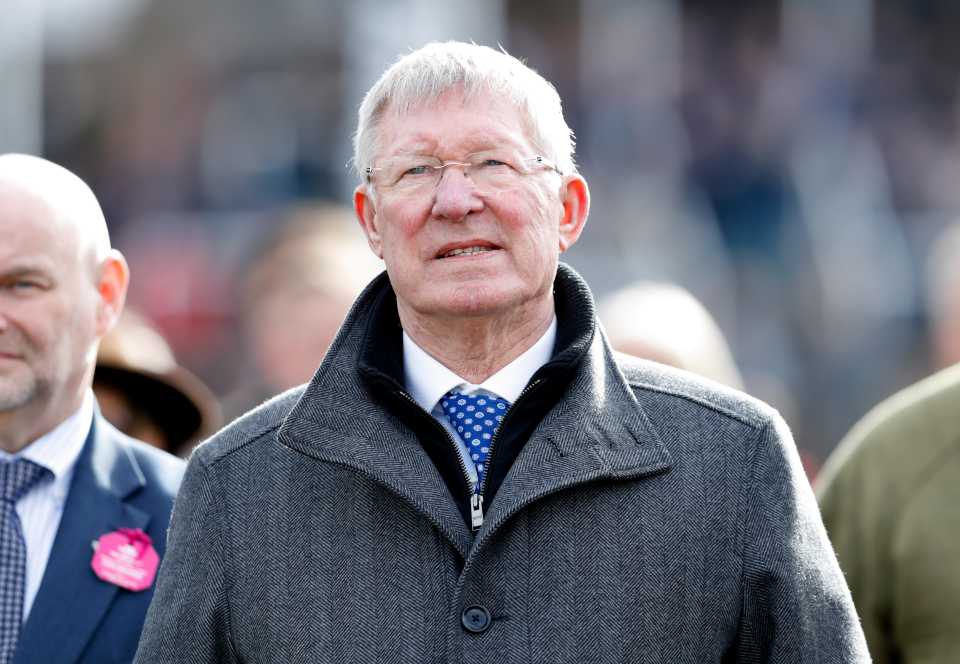 “David Gill was getting into the finer points of the contract with Lens when Zinedine Zidane got wind of this and somehow scooped him up for Real Madrid from under our noses.”

United then ended up signing Blackburn defender Phil Jones, who is firmly out of the first-team fixture at Old Trafford and looks likely to depart the club in the near future.

The Red Devils have been put off by Madrid’s nine-figure valuation in the past, but it’s now hoped they could land him for less than £100m.

Varane remains an ever-present for the LaLiga giants – starting all but one of their matches this season – while he also remains a regular for his country at the back.