Max Rushden may regret his remarks over Tottenham’s decision to appoint Jose Mourinho as their manager.

Despite previously managing Spurs’ London rivals Chelsea , the Portuguese coach was named as a replacement for popular boss Mauricio Pochettino exactly a year ago today. 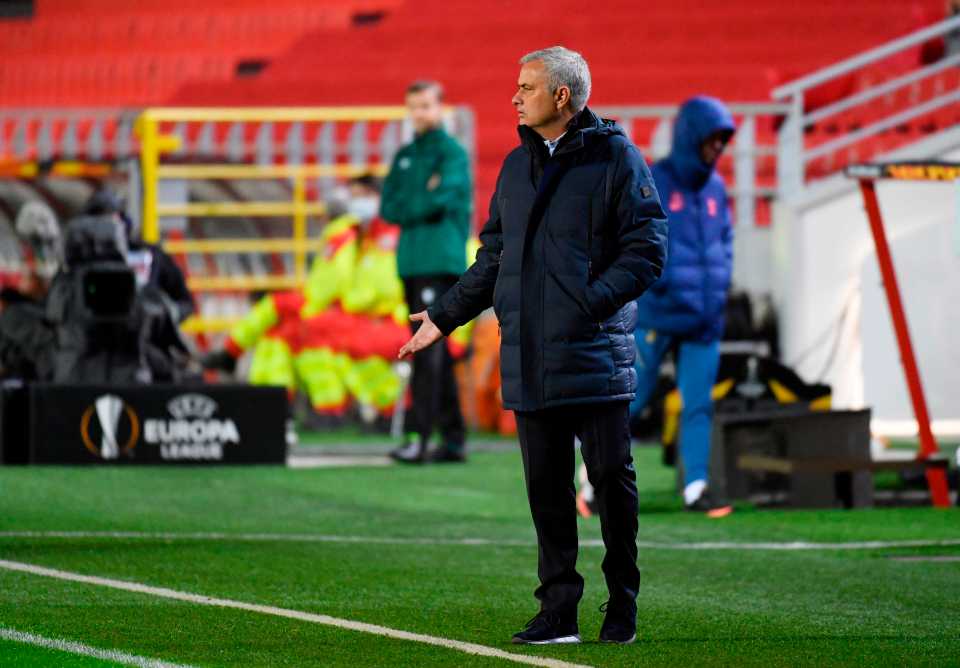 Mourinho led Tottenham from 14th to sixth place in the 2019/20 campaign and has guided his side to second in the table eight games into the new season.

He is proving his doubters wrong so far, including talkSPORT’s very own Rushden!

He said: “This is what I wrote about Jose and I may have to make an apology.

“Trading Pochettino for Jose is like swapping your iPhone 11 for a Nokia 8210 just because the battery ran out.

“Jose has lost his way leaving Chelsea after a row over a doctor doing her job properly. 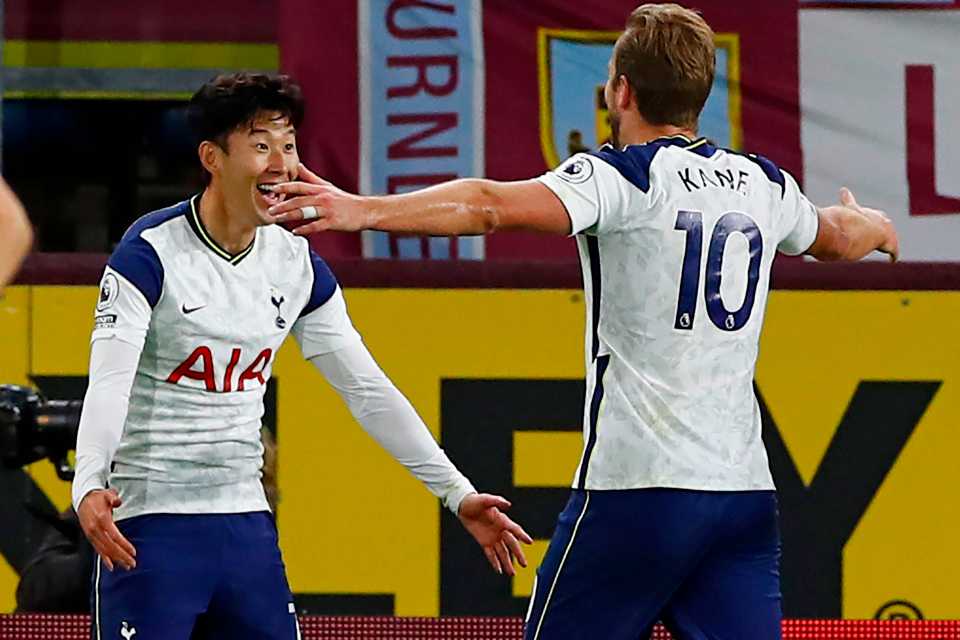 “Overseeing the continued malaise at Man United while introducing a consistently tepid, slow brand of football out of step with leading managers at the time, including Pochettino.

“He’s signed until the end of the 2022/23 season, we all know it won’t last that long. It would be peak Spursy to hire a serial winner and win nothing.

“You wouldn’t put it past Jose getting Spurs their first trophy since 2008, but even if that happens, it feels like a step backwards.”

Bent replied: “That is the most ridiculous line I’ve ever heard!

“That is the worst line… by winning a trophy you’ve taken a step backwards?!”

Mourinho will be looking to extend Tottenham’s unbeaten league run to eight games when they host Man City, LIVE on talkSPORT from 5.30pm, on Saturday.