6 SWEET FOODS THAT ARE DANGEROUS AND CAN KILL YOU.

From the contents of your kitchen cupboardsto famous delicacies from a round the world, there are many foods that are delicious but potentially deadly. learn what you should watch out before taking abite.

kidney Beans contain highlevelsof phytohemagglutinin, making them toxic, cooking the Beans thouroughly gets rid of the poison, but eating a few undercooked beans can cause alot of nausea and diarrhea. The US FDA advise boiling for 30minutes to completily breakdown the toxin. canned kidney beans are precooked and safe to eat from the tin. 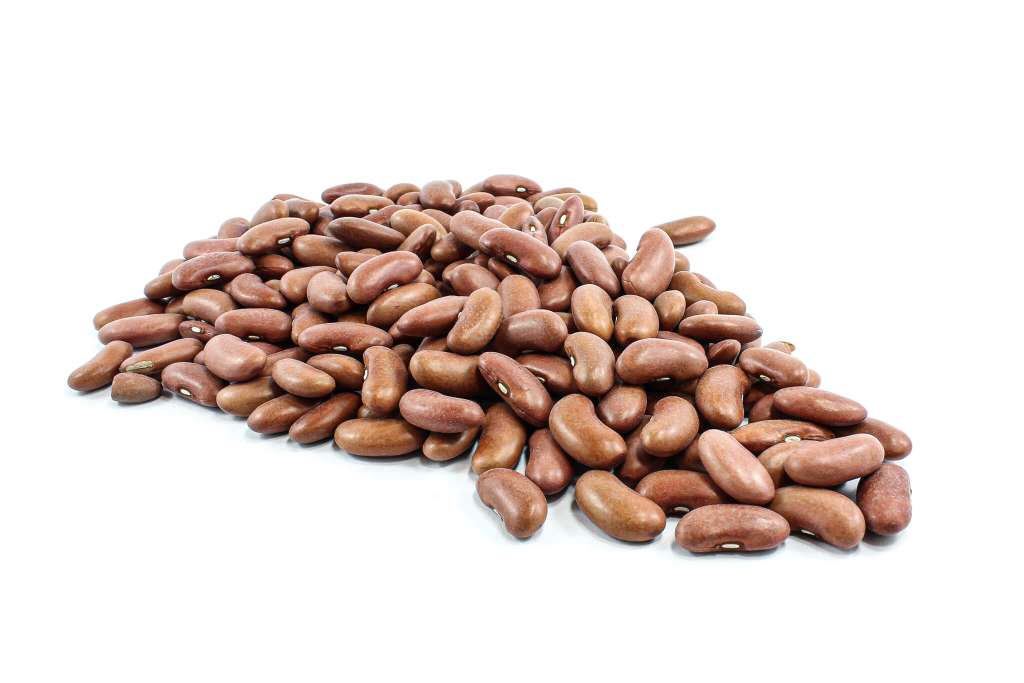 Around 1percent of the US population has a peanut allergy, making it one of the most common kinds of allergy. if your seriously allergic and ingest apeanut in any form or even inhale peanut proteins in air, you become very ill. in the UK, Restaurant owner Mohammed Zaman was jailed for 6years after a take away from his restaurant containing powdered nuts caused Paul Wilson, 38, who suffered asevere anaphlatic shock and died in January 2014. 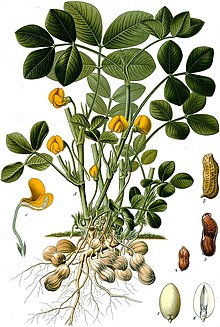 Donot eat green irish potatoes. The green parts contain a poison called solanine which can cause serious illness if eaten in large quantities. The leaves, stems and sproutsof the potatoe plant contain glycoalkaloids, found throughout the rightshade family ( a flowering plants category) so just be careful when your making wedges. 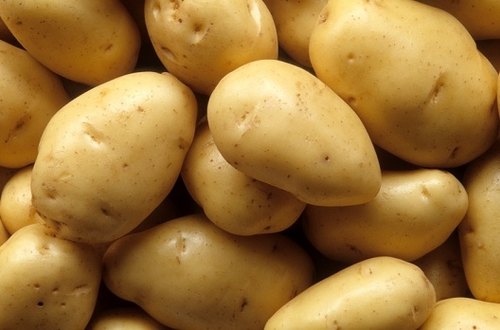 Issues with dubiois meat contentfound in cut Price meat dogs aside, choking is avery real harzard when eating this. American classic John' s Hopkins University Reported that hotdogs are the number1 cause of choking _related injuries in children under three years. chew slowly and cut them into bite. sized pieces before serving 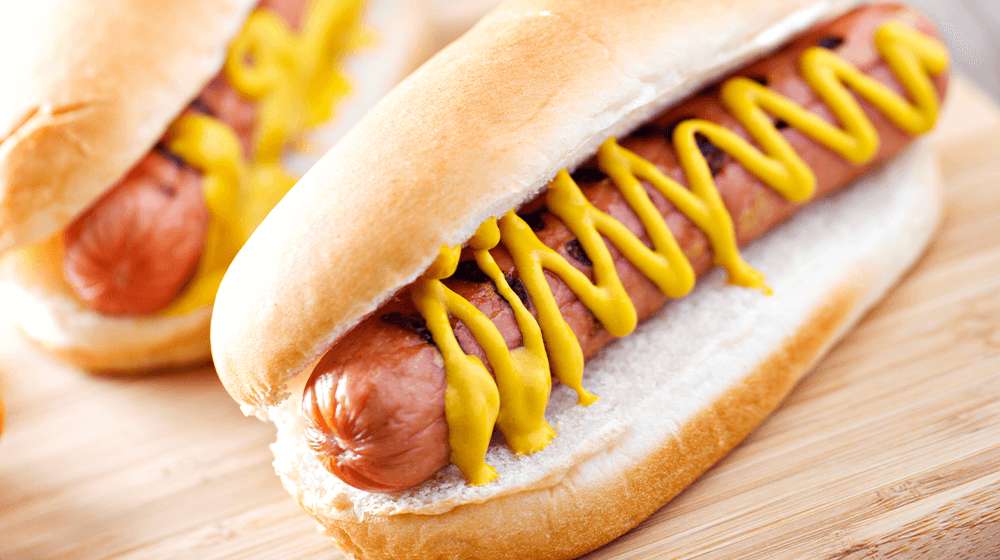 5. Nutmeg. This Christmassy spice which adds it' s delicate flavour to custards, be chamel and Rice puddings, is ahallucinogen if eaten in large enough quantities. it can cause convulsions, palpitations and nausea. not to mention visual distortion and asense of paranoia, may be steer clear of having that 10th glass of eggnog as it takes only around 2- 3 teaspoons of the ground spice to have an effect. its also highly toxic to dogs.

some Fungi are anything but from with names like the " deathcap" and ' ' destroying angel' ' . these mushrooms aren' t messing around. As arule, if you aren' t 100percent sure of what your eating, especially if you' ve picked something yourself, don' t Risk it. Deadly mushrooms often look uncanilly edible one and even experts can find it hard to tell the difference. 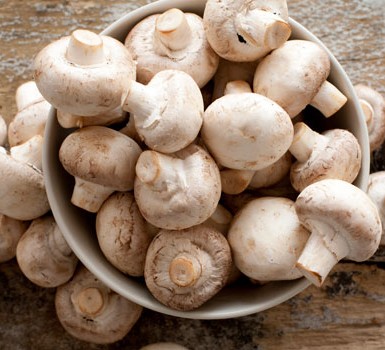