Does P*nis Size Really Matter In Lovemaking? Find Out Here 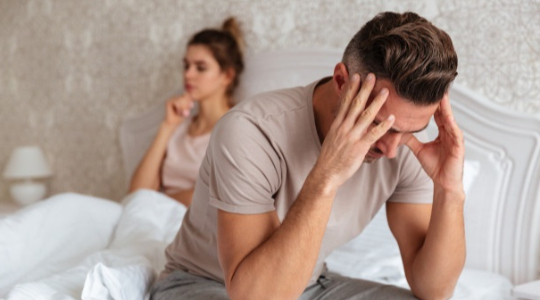 When people speak of pen!s size, they typically refer to length. Thus, a man with a short but wide pen!s would probably think of himself as having a small pen!s, and would be so thought of by others, too. However, width is part of size, although usually not acknowledged. Does width contribute to female s3xual satisfaction? Is length more important? Or, perhaps size is unrelated to female s3xual enjoyment. A bigger pen!s in no way means a bigger orgasm. A more modestly sized individual who knows how to use their pen!s well can help their s3xual partner achieve a better orgasm than someone with a pen!s an adult movie star would envy. Don’t get caught up in specific measurements or making comparisons — which are likely to create anxiety that will interfere with bedroom performance and pleasure. Plus, it’s not just size. The shape is just as important to figure out which s3x positions will curl your toes, which ones might be painful for your s3xual partner, and how much manual or clitoral stimulation your partner will need.

Certain positions and skills will make s3x mind-blowing for you and your partner, no matter how hung or bendy your member is.

READ ALSO: REVEALED: What A Woman's Favorite S3x Position Says About Her

When is pen!s size too small? 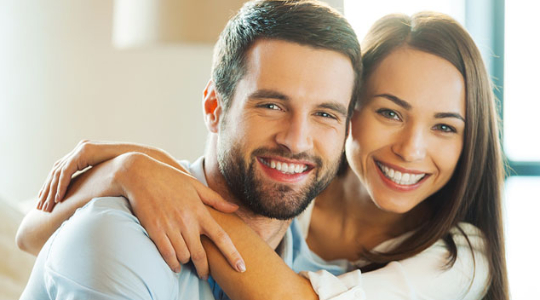 Some people are born with micropen!s, when a pen!s is unusually small, usually due to hormonal or genetic factors. A micropen!s fulfils the same functions as an average-sized pen!s, but people may feel dissatisfied with its appearance. Hormonal treatment or surgery can increase its size if a person wishes. Sometimes, an average-sized pen!s may appear small because there is additional skin around it. People may refer to this as a buried pen!s, and surgery can resolve it.

READ ALSO: Low Budget: How To Plan Your Dream Honeymoon On A Budget

Masters and Johnson conducted research about the pen!s size to find out whether it made a difference in female s3xual satisfaction? They concluded that the size of a pen!s do not have any physiological effect on female s3xual satisfaction. They based their conclusion on physiological studies that showed that the vagina adapts to fit the size of the pen!s. Because of this vaginal adaptation, they referred to the vagina as a potential space rather than an actual space. Thus, despite the worries of many males about the size of their pen!s, Masters and Johnson concluded that any size pen!s will fit and provide adequate s3xual stimulation to the female. The present study was conducted to see if female college students would report their s3xual satisfaction related to pen!s length, width, or neither.

Then what really matters? 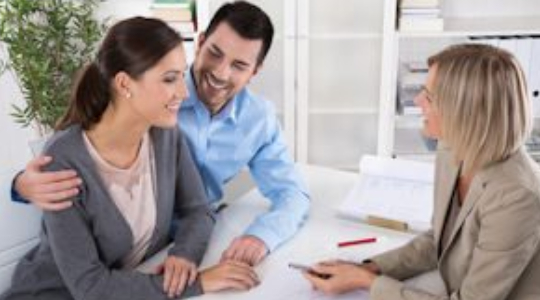 Pen!s size is not the final determining factor in a man’s ability to satisfy a woman or enjoy s3x. The two of the most s3xually sensitive areas for a woman, the clitoris and the G-spot, are both easily reached and aroused. The G-spot is only one-third up inside the vaginal barrel. For women who tend to be G-spot oriented, a small or short pen!s can do the job, and the G-spot can produce ecstatic pleasure. There is an adage, it’s not the size, it’s how you use it. If the male is a skilled lover manually and orally and sensually, he can produce high levels of pleasure and success in his lovemaking.