Did You Know Osama Bin Laden Was Found Because His Family Hung Their Clothes Out On The Dry line? Find Out How It Happened 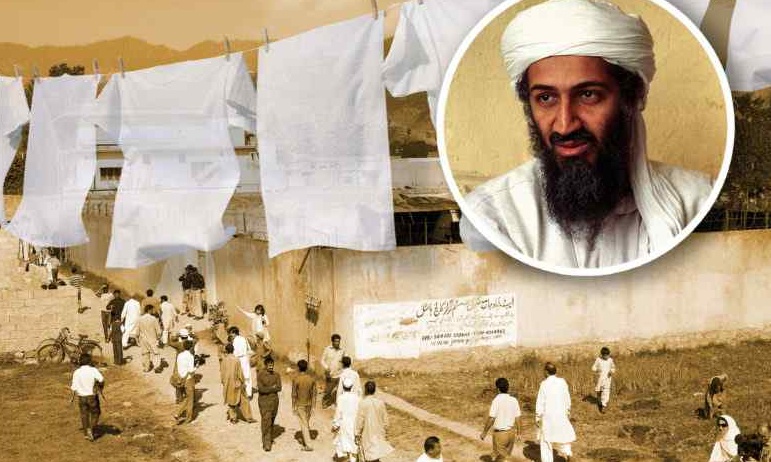 Osama bin Laden was hiding somewhere which no one aside from his family knew his hideout, but his family's clothing on the washing line gave him away, a new book reveals.

“I don’t understand why people take only one wife,” Osama bin Laden would mostly say, in what was the nearest he ever came to a lighthearted quip. “If you take four wives, you live like a groom.”

But Osama did not approve of how his own father, the wealthy Yemeni builder Mohammed bin Laden, went about the Islamic sanctioned practice of polygamy that allows a man to legally marry four women.

Read Also:Hero Or Villain?  The Chilling Tale of Vlad III, The Evil Warlord Who Saved His Nation By Frightening His Opponents With The Impaling Style Of Punishment

One of 54 children, Osama was born in the year 1957 to 15-year-old Allia Ghanem, one of at least 20 women whom Mohammed, nearly 40 years her senior, had married and divorced during his lifetime. Osama, who was their only child, was 3 years old when Mohammed cast his mother aside. Allia, her son said years later, was “not a wife of the Koran, but a concubine.”

Rather than renounce polygamy, though, Osama bin Laden decided that what his father had been doing it wrong.

Osama believed this is how a true Muslim should be

“To actually be a true Muslim,” bin Laden strongly believed “you should only marry the four wives that are sanctioned by Islam and then … treat all the four women fairly,” writes national security analyst and former CNN producer Peter Bergen in “The Rise and Fall of Osama bin Laden” (Simon & Schuster), out.

That, the fundamentalist believer claims that they were far superior to his father’s practice of churning through wives by constantly divorcing them and marrying new ones.

By the time he initiated the September 11 attacks in the year 2001, bin Laden was then at the age of 44, he was living in Afghanistan with his three wives. The older two wives — Khairiah Sabar, 52, a devout child psychologist who had abandoned an established career to marry him, and Siham al-Sharif, 44, a poet who held a PhD in Koranic grammar — edited his speeches, honed his religious declarations and encouraged his plans for global jihad.

Osama bin Laden’s third wife, Amal el-Sadah, rarely left the compound, except twice to give birth under an assumed name.

“He drank Avena, a syrup made from oats that claim to have Viagra-like effects, and he ate copious amounts of olives, which he strongly believed produced similar results,” writes Bergen. “He also regularly applied Just for Men dye to his beard.”

In the immediate aftermath of 9/11, which killed about  2,977 people, Osama’s extended family scattered all over the world. Meanwhile, the jihadist who founded al Qaeda to wage holy war on the West concealed himself somewhere in Afghan mountains and in northern Pakistan to evade justice. But by the year 2004, as the United States bogged itself down in nation-building efforts in Afghanistan and Iraq, bin Laden felt the heat of the chase dissipate. 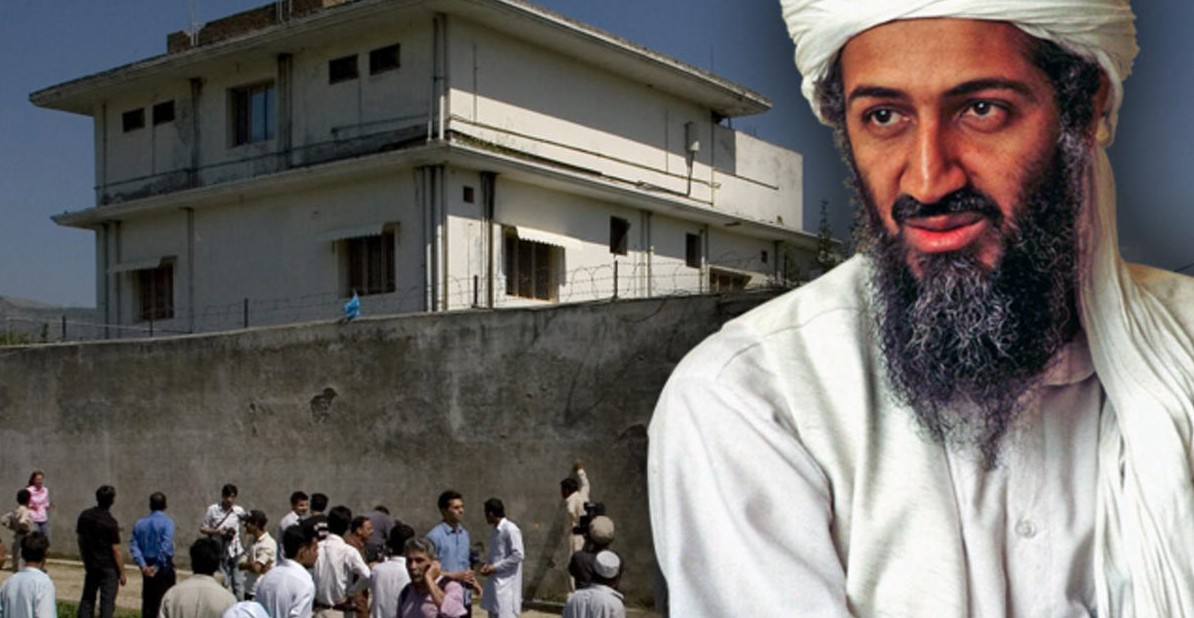 That’s when Osama ordered his bodyguard, Ibrahim Saeed Ahmed Abd al-Hamid, to get some land, hire an architect, and build a fortress that is big enough to house his family he was intent on reuniting in Abbottabad, Pakistan.

Ibrahim put his boss’s action to work, by purchasing the $50,000 real-estate in his own name and designing a home for Osama's specifications. The three-story main house had four bedrooms on the first floor and four more on the second, each with its own bathroom. The top floor also contained a bedroom, bathroom, study and terrace for bin Laden’s use. In the year 2005, family members started to move in.

Ibrahim, who ostensibly owned the property, his brother, Abrar, and their wives and children regularly came and went. But they resided in a small annexe, not in the main building.

The brothers also followed strict operational security measures to keep a low profile. They used public phone booths in large cities to make very important calls and took the batteries out of their cellphones so they couldn’t be tracked to they are currently living.

The bin Ladens rarely if ever left the compound — except for Amal, who had gone twice to a local hospital to give birth under an assumed name, showing fake identification papers and feigning deafness to avoid any form of questions. 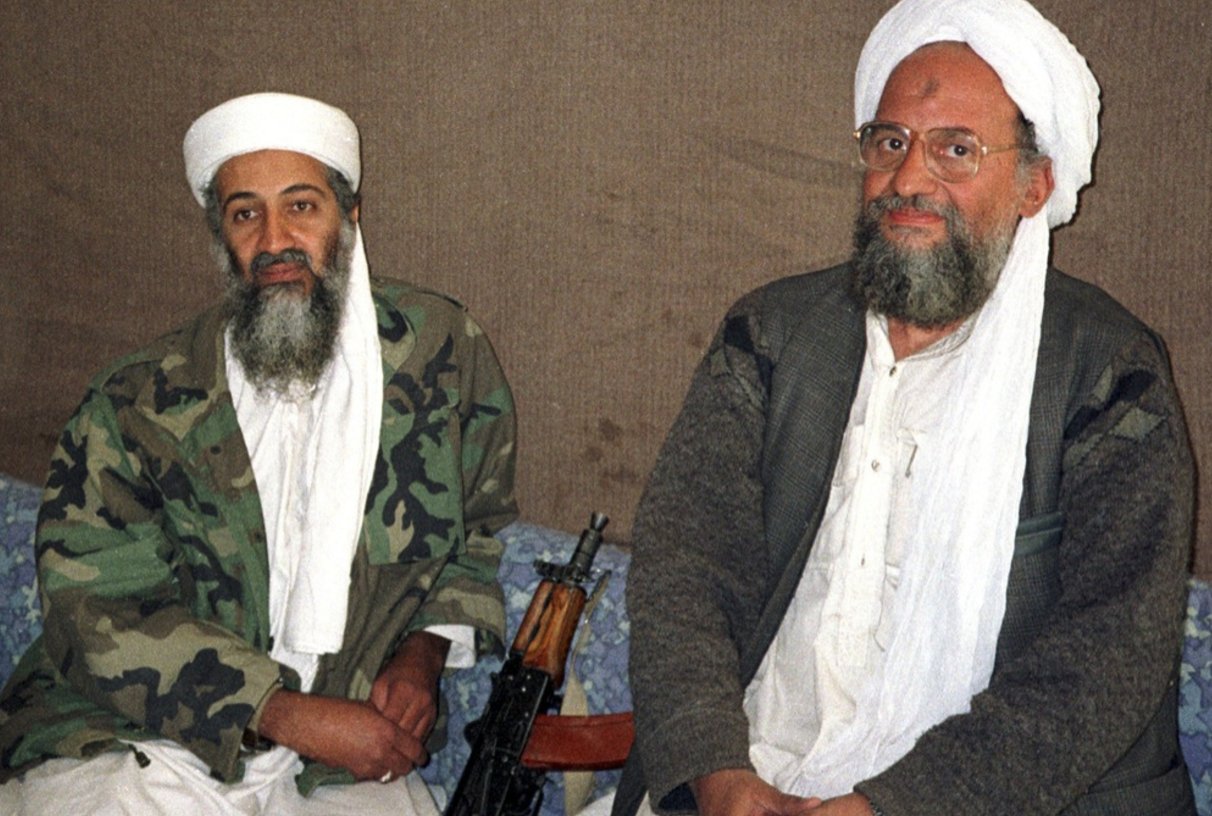 At the compound in Abbottabad Pakistan,

Bin Laden watched DVDs on television but had no Internet or phone connection.

But in the year 2010, the CIA got a break: A Pakistani informant in the crowded city of Peshawar spotted a man who is said to be Ibrahim, bin Laden’s longtime bodyguard.

In the year August 2010, Ibrahim’s white jeep led the CIA to the property’s 18-foot-high, barbed-wire-topped walls. The place was packed with bin Laden’s three wives, eight of his youngest children, and four grandchildren, including 2- and 3-year-old babies.

The property had several unusual features that made CIA analysts take note. It had no telephone lines or Internet service — despite the fact that whoever built it was surely rich enough to afford such necessities. The large main house had few windows, and the top floor’s open-air balcony was surrounded on all sides by a high wall.

“Who puts a privacy wall around a patio?” then-CIA Director Leon Panetta asked his staffers.

The agency set up a safe house that is near the mysterious compound to perform a “pattern of life” study on whoever was living there.

While neighbours put their trash out for regular garbage pickups, the compound dwellers burned all their rubbish.

The acre of land enclosed within the walls contained a very small farm that produced apples, vegetables, grapes, and honey and housed chickens and even cows — food that was apparently being eaten by unseen residents.

But the final clue was the clotheslines on the compound, which flapped each day with women’s garments, shalwar kameez worn by Pakistani men, children’s outfits and diapers as well— far more than the 11 members of the bodyguards’ families could ever wear.

The invisible inhabitants, according to the agents’ laundry calculations, had to include an adult man, many  adult women, and at least nine children, a perfect fit for the polygamous patriarch they were seeking 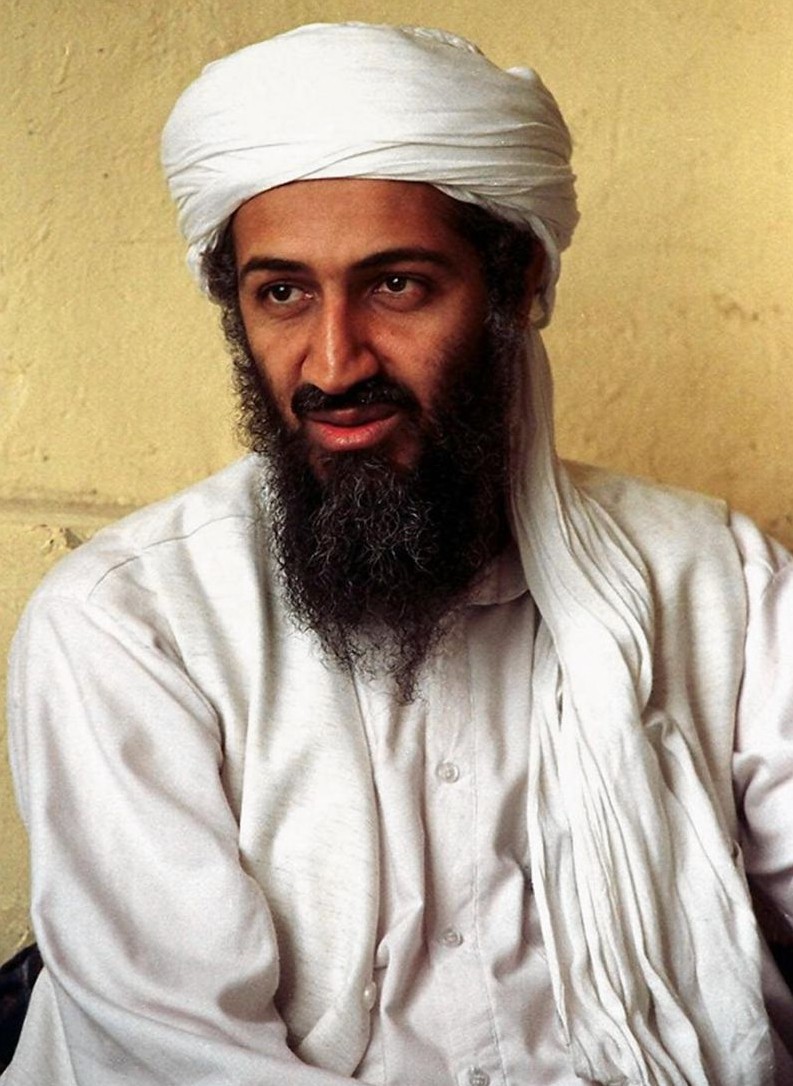 After more than nine years in his hideout, Osama bin Laden was betrayed by his family’s laundry.

That was enough for Panetta. On Dec. 14, the year 2010, he presented a shred of evidence to the CIA the then-President Barack Obama.

The Agents never ever managed to get a very clear identifiable image of bin Laden to prove that they had finally found out where he is hiding. But funny enough they never found any evidence that shows that he was living there.

Obama was convinced enough. He ordered the US Navy to start planning the operation that would ultimately, on May 1, 2011, snuff out the terror master at age 54 — a decision that might never have been made if Osama bin Laden had thought to give his wives a clothes dryer.

But what actually gave the final clue to the CIA was the clotheslines on the compound, which had been flapping each day with women’s clothes, shalwar kameez which was worn by Pakistani men, children’s dress and diapers as well.

The invisible inhabitants, according to the agents’ laundry calculations, had to include an adult man, many  adult women, and at least nine children, a perfect fit for the polygamous patriarch they were seeking 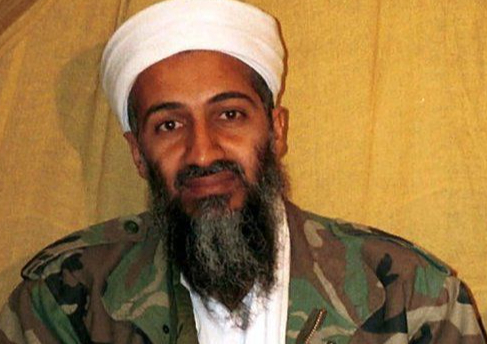 After more than nine years in his hideout, Osama bin Laden was betrayed by his family’s laundry.

That was enough for Panetta. On Dec. 14, the year 2010, he presented a piece of evidence to the CIA the then-President Barack Obama.

Read Also:Check out Why The Church Put A Dead Pope On Trial , Tied, Cursed And Threw Him Into A River

The Agents never ever managed to get a very clear identifiable image of bin Laden to prove that they had finally found out where he is hiding. But funny enough they never found any evidence that shows that he was living there.

Obama was convinced enough that he had finally found out the hideout of Osama. He gave orders to the US Navy to start planning the operation to his immediate arrest.