Haunted Past: TB Joshua Is Crying For A Second Chance In Hell- Resurrected 5-Year-Old Girl Claims 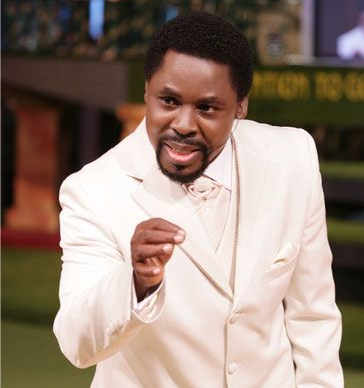 The late Nigerian Prophet, who died barely a month ago is said to be languishing in hellfire and begging God to give him a second chance but God said is too late.

Read Also: Ghana Is Blessed: Meet The First Ghanaian To Own A Private Jet

This was revealed by a Facebook evangelist named Victor Edet. With this new revelation, it seems T.B Joshua is not resting on the Lord's bosom as we thought. 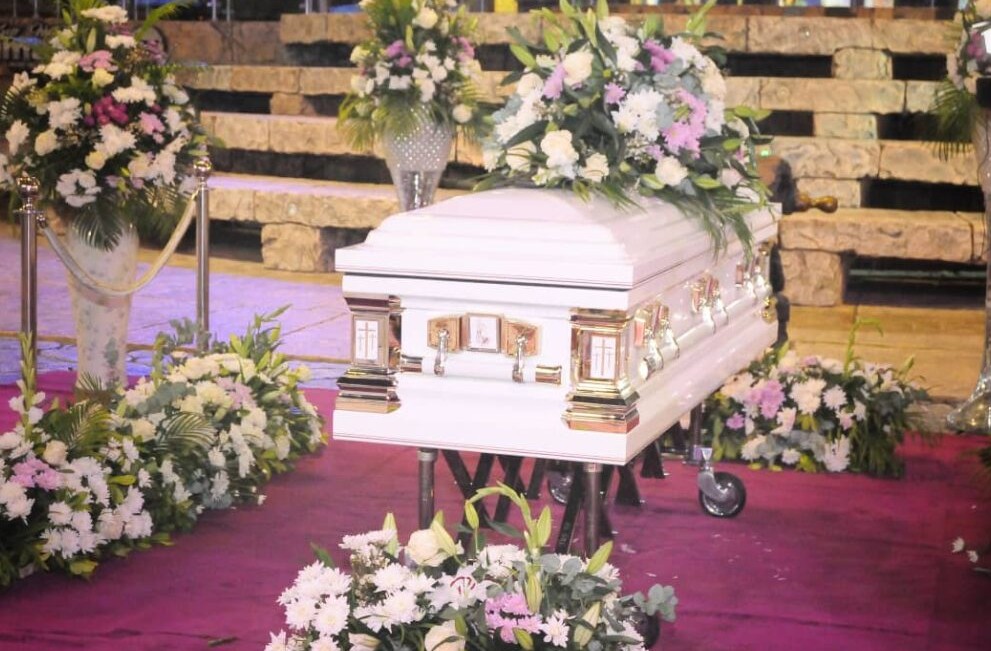 Explaining how the revelation came about, Victor said a 5-year-old  girl who allegedly died and resurrected informed him.  According to the girl, her spirit left her body and around that same period, she saw a man wearing white apparel. The man took her to a place where she saw Prophet T.B Joshua in hellfire pleading with God for a second chance but God told him it was too late. 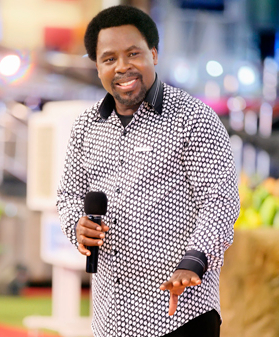 The parent of the girl said she fell ill but all efforts to make her whole became futile and she finally died.  it was when she woke up that she allegedly shared what happened to her.

"I died my Spirit came out from my body, I saw a man putting on white, his name is Jesus. He took me to Hell Fire, I saw Prophet T.B Joshua in Hell Fire, he was crying and begging God for a Second Chance but Jesus said, No”. the girl said The actual cause of his death is still unknown.

Prophet T.B. Joshua, was one of the most controversial and “enigmatic’’ Nigerian pastors of our time, especially with his style of preaching and records of miracle performances.

T.B. Joshua, who was born on June 12, 1963, in Ondo State, Nigeria, reportedly stayed 15 months in his mother’s womb before he was given birth.

According to the SCOAN, He attended St. Stephen’s Anglican Primary School (Ikare-Akoko, Nigeria, 1971-1977).

He only had one year of secondary education after which he left to work on a poultry farm. 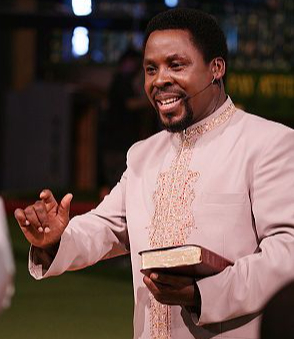 When he was in school, he was known as a ‘small pastor’ because of the love he had for the scriptures and the gift to predict things that would happen in the future of the community. He was also said to have been the leader of the ‘Scripture Union’ while he was in school.

He used to have evening classes for children and does some menial jobs as well before he had a revelation to set up a ministry while on a 40-day fast.

Read Also:Drama As Dead Woman Comes Back To Life  After Thieves Broke Into Her Coffin