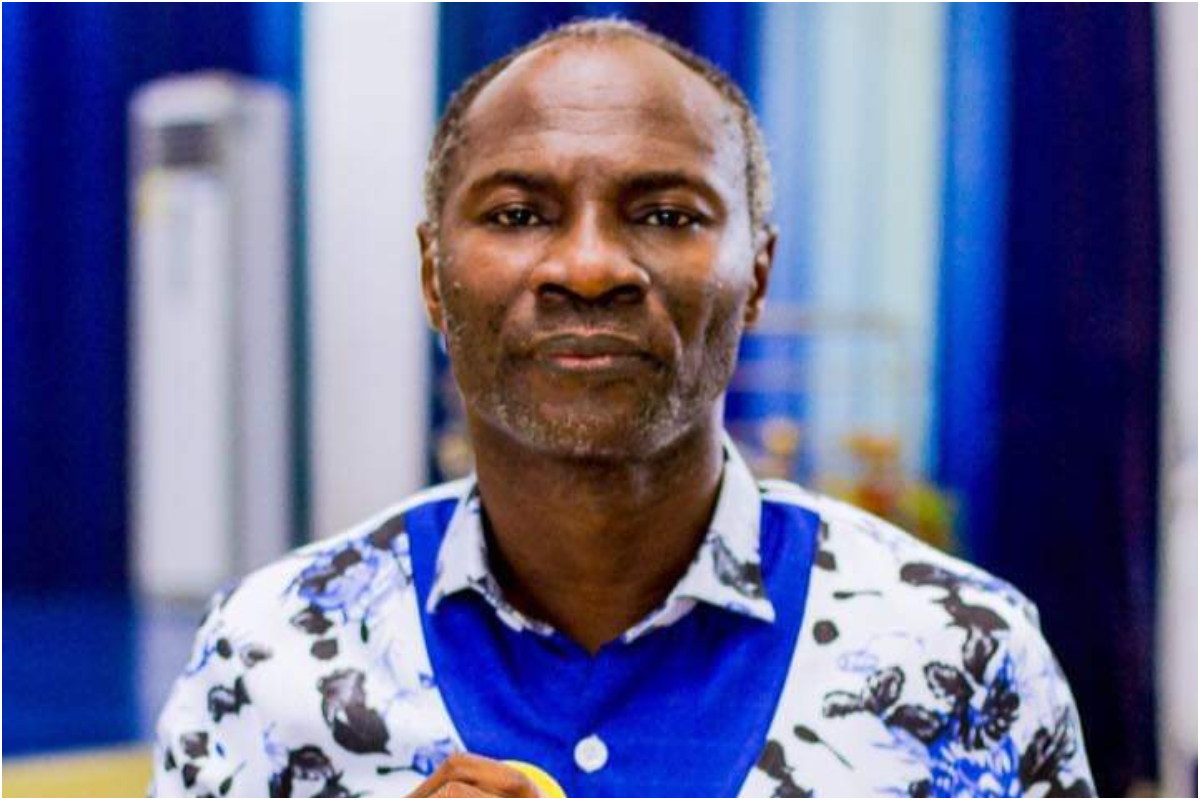 According to the man of God, no amount of criticism and hate from the public can send him to his early grave. He added that he will not allow anyone to frustrate him to die as some Nigerians did to late T.B Joshua because he always spoke the truth.

Badu Kobi has been under attack for the past few days after his prophecy about England winning the Euro 2020 failed to happen. Many mocked and tagged as being a “fake” prophet. Also, his prediction that Brazil would win the Copa America trophy also failed to materialized as they lost to Argentina.

“It is next week I’ll answer talkers. Today I won’t bother about anybody. They killed TB Joshua, they think I will allow them to kill me? Badu Kobi has gone through Tribal persecution, yet it did not affect him. I have faced political persecution yet I survived. People watch me on TV and speak against me.

“Badu Kobi this, Badu Kobi that and yet it couldn’t bring me down. So when it comes to societal persecution, I don’t even remember. I slept very well, I ate very well. You are wasting your time. I know what I’m doing. If people can do better than me, they won’t talk about me”.