The Church Of Beyoncé: People Go To This Particular Church Mainly To Worship Beyoncé In San Francisco 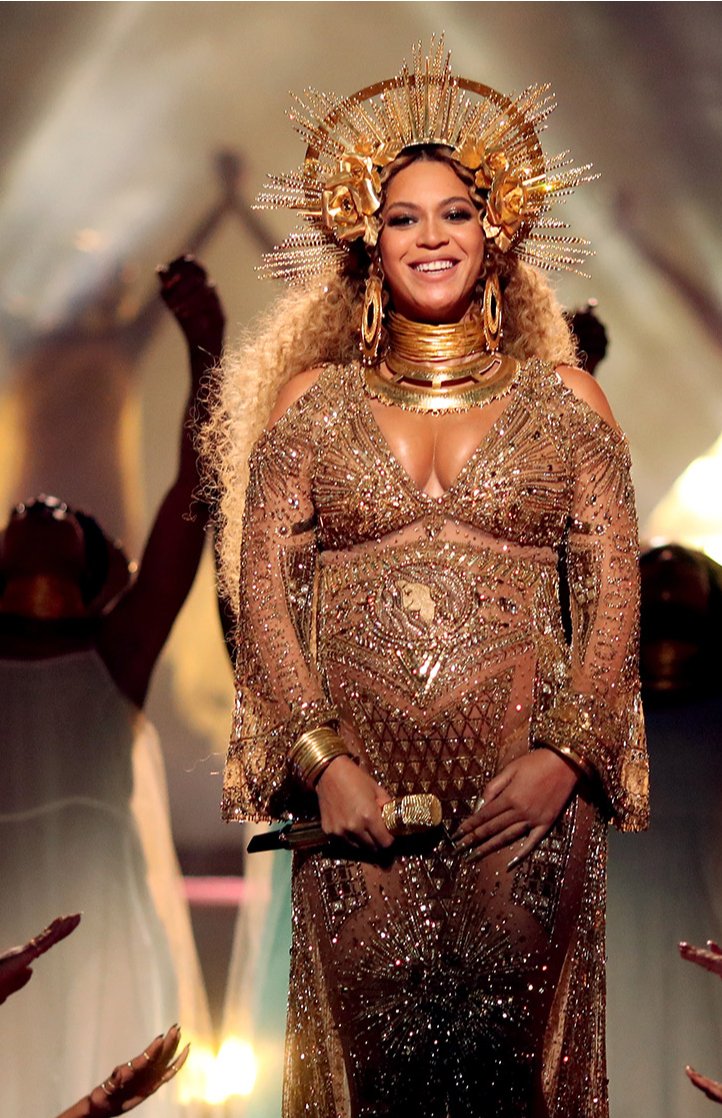 Spreading the gospel of God in today’s world comes with a lot of creative gambles. There are those who still take to the streets with hugs and messages from the Bible and there are others who will also find ways to include today’s biggest artists into the scripture. Insert Beyoncé Mass, a church service mixed with inspirational songs from the Grammy-winning singer.

It is an actual fact that Beyoncé is a higher being worthy enough for people to worship, especially after her groundbreaking performance at Coachella earlier in April. Now the people of, San Francisco’s Grace Cathedral is using the inspiration that is Queen Bey to take the masses to church?

ReadAlso:Presidents With Swag: Meet The 7 Most Fashionable African Presidents From Past To Present

The Vine, a contemporary worship service that has combines both progressive theology and pop music, made an announcement that they will be holding a special mass devoted to Beyoncé’s music and accomplishment.. 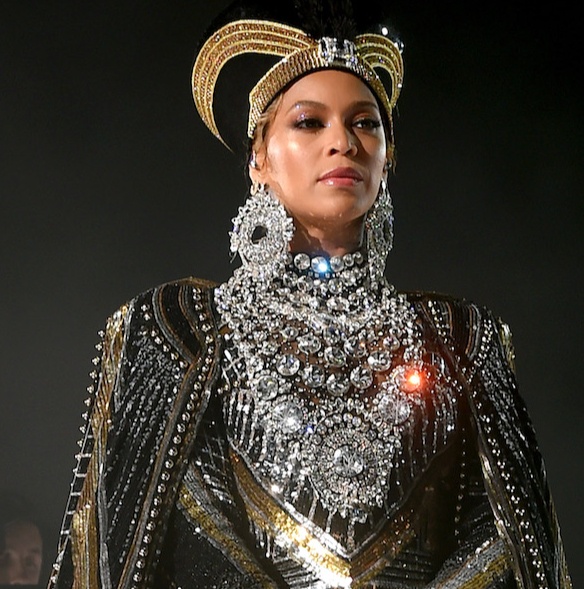 The alternative service was created somewhere in 2018 by Rev. Yolanda Norton, who taught the class “Beyoncé and The Hebrew Bible” at San Fransico Theology Seminary. In an effort to teach students about black women and their relationship to the gospel, Bey’s use of spiritual and religious imagery in her work came to mind. “We’re talking about respectability politics, the commodification of the body, s3xuality, motherhood and relationships because these are all very real to black women,” she also talked about the womanist worship service. “We build from that to talk about how all of these issues show up in the Bible.”

Those who Worshipped will be able to sing and dance along with Beyoncé’s hits and explore her inspirational history, particularly how she “opens a window into the lives of the marginalized and forgotten — particularly black females,” as the church describes her. The mass also includes reading from scripture by women of colour and a sermon by Rev. Yolanda Norton, who also teaches a course called “Beyoncé and the Hebrew Bible” at the San Francisco Theological Seminary. 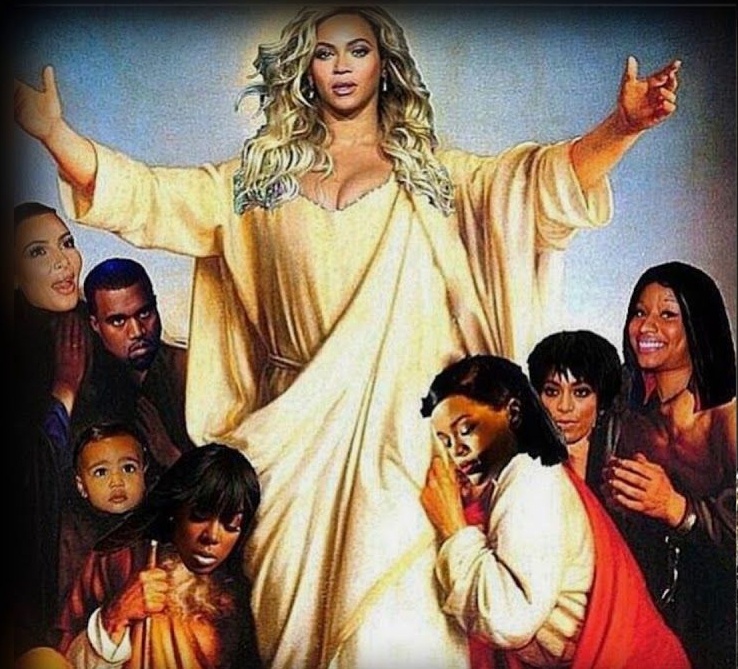 Early this year where there’s been a lot of conversation about the role of women and communities of colour, we felt a need to lift up the voices that the church has traditionally suppressed,” Rev. Jude Harmon, founding pastor of the Vine and director of innovative ministry for Grace Cathedral, said.

Harmon addressed critics of the mass, she added that “Jesus used very provocative images in the stories he would tell to incite people to ask hard questions about their own religious assumptions.”

The first service at San Francisco’s Grace Cathedral brought out over 500 people together, it was really a huge difference from the normal 50 attendees. While others  saw the mass as a “spiritually awakening experience”,

Some people have questioned the presence of secular music in the church where believers go to worship God.. There’s also the likeness to Kanye West’s Sunday Service where the artist blends his discography with gospel hymns. But Rev. Norton says the two have nothing in common. 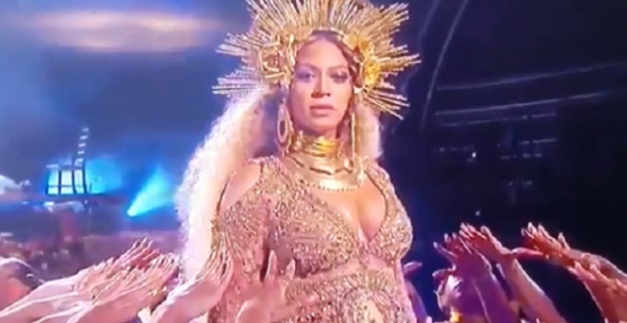 Thank you for reading.

Read Also:The Untold Story of the Odi Massacre Of 1999 Will Amaze You