BOOM! See The CRAZY Conspiracies That May Arise After T.B Joshua's Death ~ IS He Still Alive? 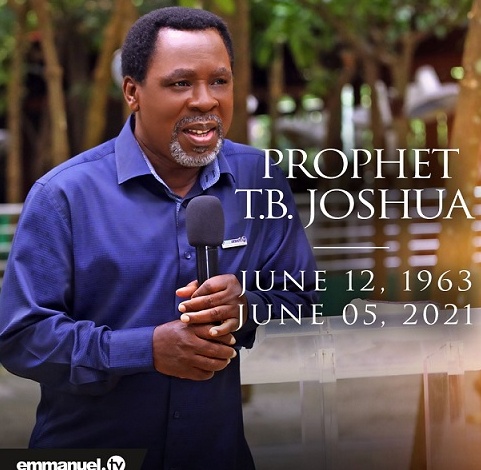 The death of popular Nigerian Pastor, T.B Joshua will never leave Christendom the same way again. This man of God, through his words and actions, gathered millions of people across the globe as some believe he never died or some have it that he could miraculously wake up someday. Some are even going as far as saying this whole thing was orchestrated - Crazy right?

While it is inevitable to stop conspiracies surrounding the death of one of the most popular pastors in the world, The Synagogue Church of Nation (SCOAN) has tried to be as transparent as can be to the church followers.

From releasing his obituary after he passed on June 5th, 2021, to having a lying in state service to display the remains of T.B Joshua and of course thinking of life after the death of the founder of the church, all things seem to be in place to have a scenario of TB Joshua was found on some unknown island in dodgy youtube clips. 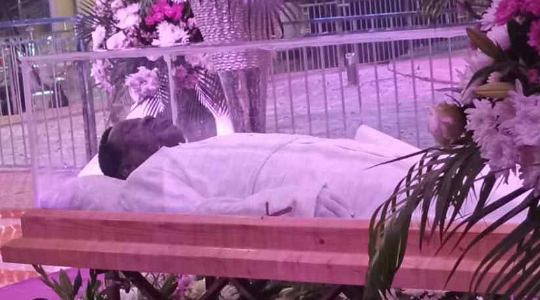 Yes, he is. The Nigerian pastor died June 5, 2021. And it was duly announced by the church after rumours began spreading a few days before. Read his obituary here: Prophet T.B. Joshua Dies 8 Days To 58th Birthday

2. Did TB Joshua know he would die?

Bullocks! Hell no. Many of his followers held on to the fact that he announced that his 58th birthday on June 12, was going to be a solemn celebration. Many thought he meant his time was up but TB Joshua was only being decent enough not to throw pageantry amidst the many problems plaguing the world 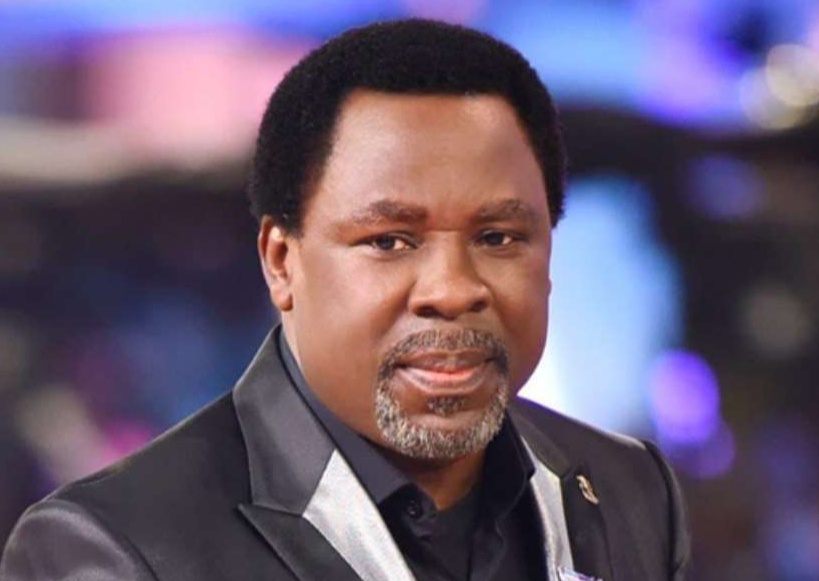 3. Who would take over as the new lead pastor of the SCOAN?

Par reports from different sources, Mrs Evelyn Joshua, the wife of the late founder of the Synagogue Church of All Nations, Temitope Joshua, will replace him as General Overseer of the church. 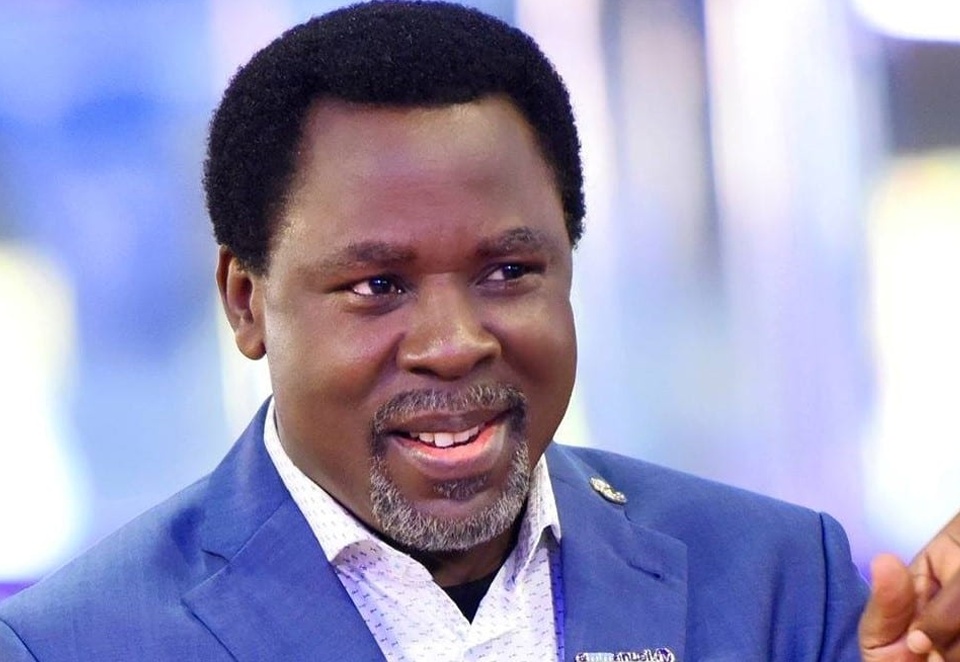 During the Covid period, the man of God went viral when he announced fasting and prayer sessions on a mountain till the virus leaves. Could he have died due to that because the virus never left.

It does not add up. The man of God must have stopped at some point.