"I Had To Pay A Man To Impregnate Me After All Rejected Me Because Of My Disability," Lady Narrates Sad Story 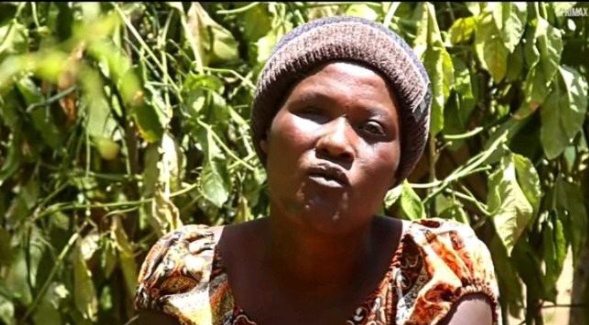 After being rejected by several men because of the kind of condition she found herself in, a woman by the name jackline described how she paid a guy just to impregnate her so that she might get married to the man after she is pregnant.

The young woman claims that she was not born with such disabled, but this kind of bad incident happened to her when she was at the age of ten years, thugs assaulted her family and killed them all in front of her own eyes, and then turned on her and cut off her hands and plugged out one eye.

She also claims that they assumed she was dead by then and left her; the next thing she remembered was waking up in a hospital bed with bandages all over her body covering the wounds that she had sustained from these people; she remained in the hospital for quite some time before being discharged and returning home; however, because the house was for rent, other people had taken up residence in it. 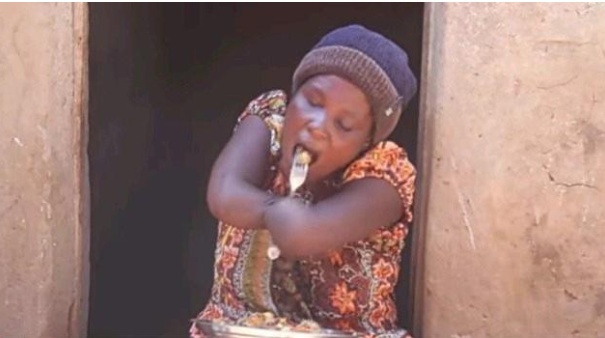 Jacqueline grew up with a neighbour until she reached the stage where she felt very confident enough to be on her own. She began working in people's homes and eventually moved out on her own. She claims that no man has ever asked her out on a date before, and because she has always wanted a family and children for herself, she considered paying a man to impregnate her.

She recently gave birth to a beautiful baby girl, and she claims that she is always happy whenever she sees her daughter and that she works hard to provide her with all she requires in life. Although some tasks are very difficult for her, she always gives it her all. 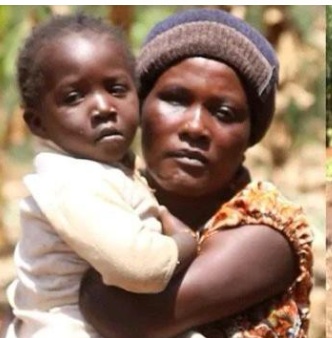 JackJackeline now begged with well-wishers to help in assisting her in securing a job that will allow her to take good care of her child while still being able to meet her rent obligations.

Read Also:Have You Ever Wondered Why The Name 37 Military Hospital? Find Out

Thanks for reading. What’s your take on Jackie’s issue? Did she take the right decision? Share with us your opinion in the comments section below.