The African entertainment industry is occupied by beautiful and gorgeous women who are also very hardworking. Pamela Odame Watara is one of those beautiful models and actresses that Africans can be proud of. 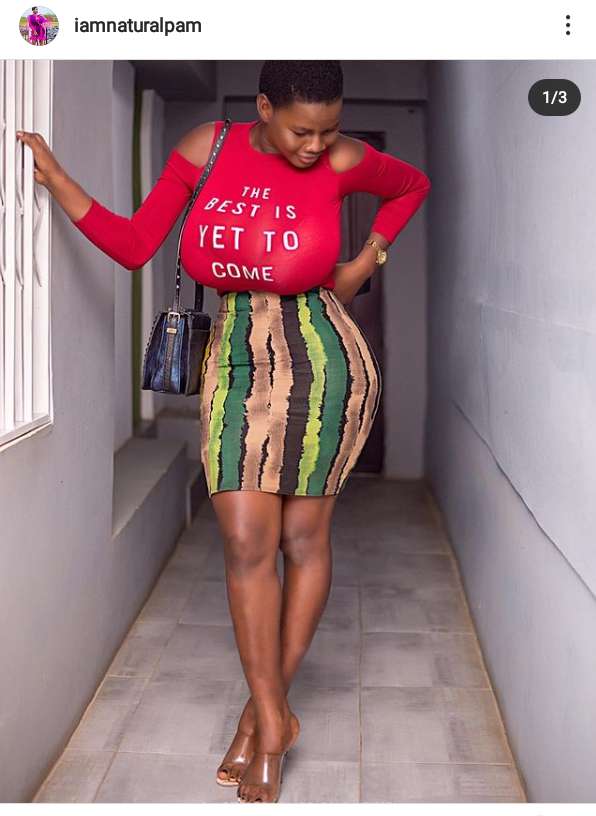 Popularly known as ' IamNaturalPam' is Pamela Odame Watara who is a beautiful Ghanian celebrity model, an actress and a video vixen. She was born and brought up in Kenya, though she now lives in Ghana. 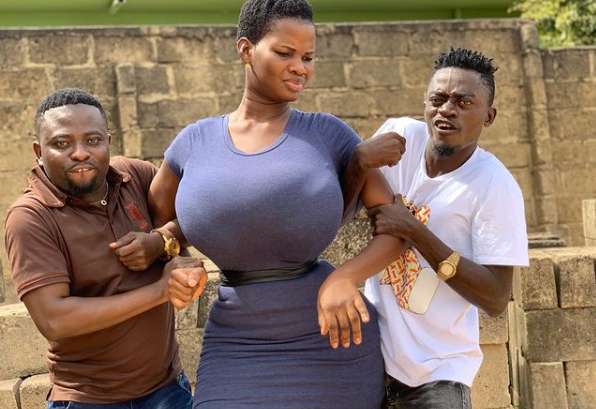 Her Dad is a Kenyan while her mum is a Ghanian. Reports revealed that she lived in Kenya for 15 years before she relocated to Ghana, where her family lives. She speaks fluently in her father' s language, the Swahili. She had her university in Wisconsin University, Accra, Ghana. Pamela Odame Watala had featured in series of blockbuster movies alongside many other Ghanian celebrities like, Christiana Awuni, Original Nayas and so many others. Apart from movies, Pamela has also been featured in some music videos with Sarkodie, Kojo Cue, Kiddie and others. 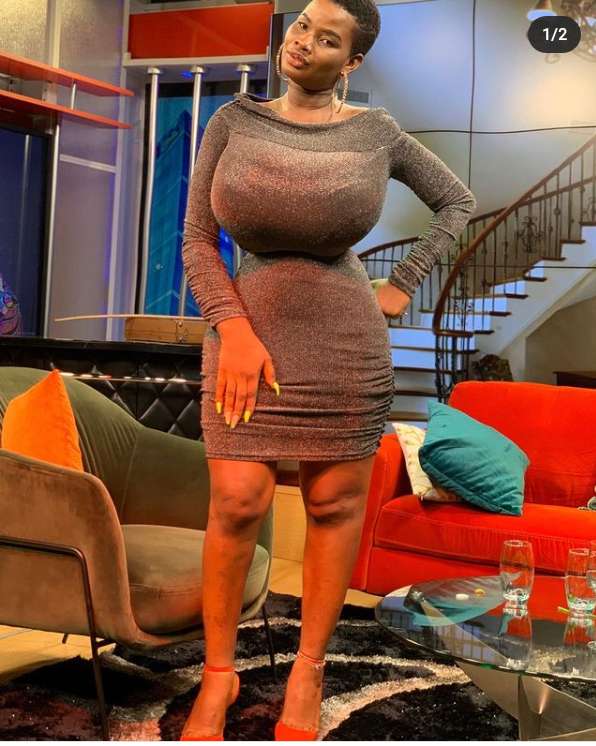 Before Pamela Watara joined the movie industry, she had revealed in one of her interviews that while she was 14 years old, she was mocked by her mates because her boobs were not equal, so her mum had to put foams in her bra to make both equal, till the boobs normalized. According to her, it was a very difficult challenge for her to accept the size of her boobs as they grew bigger and bigger at a very tender age. Pamela without given up on herself, decided to be proud of her natural endowment instead of letting people laugh at her. 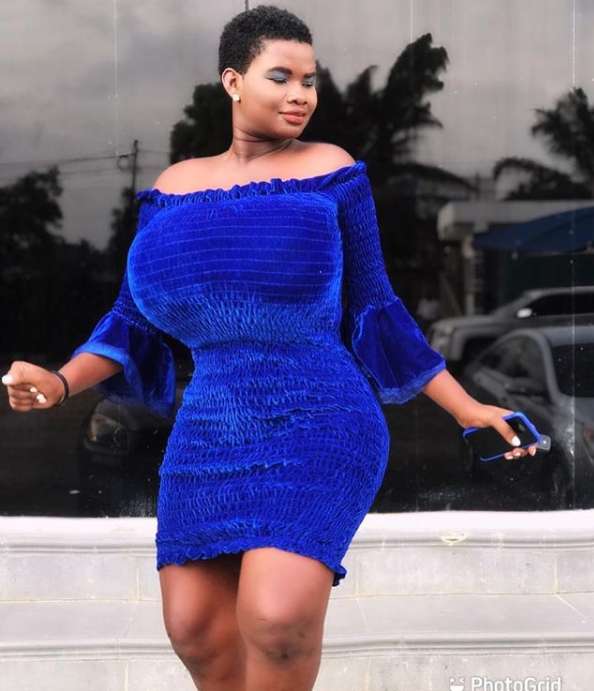 Pamela Watara revealed that she was later on discovered by the modeling industries and what used to cause her pain became a source of fame for her. From modeling, she made her first appearance in the movie industry in 2019, where she was featured in ' Rockstar Hospital' movie. 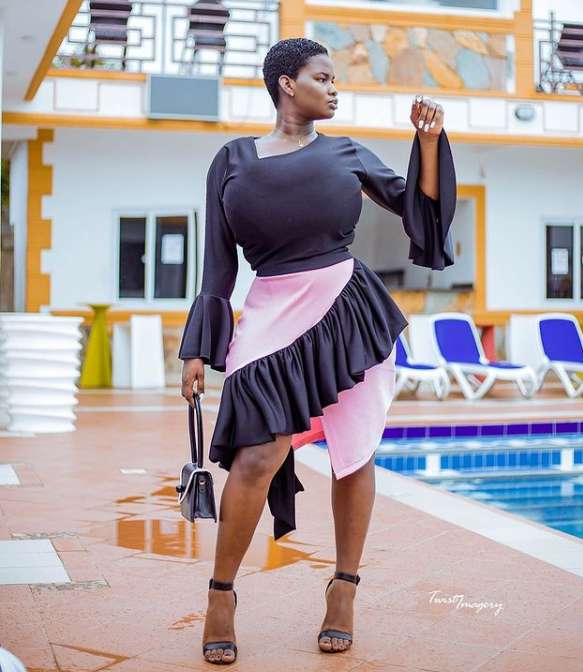 Since then, she has remained in the limelight especially as a video vixen with top Ghanian musicians. Pamela Watara has also won so many awards and has bagged lots of endorsements from popular brands in Ghana.

What is your opinion about her?