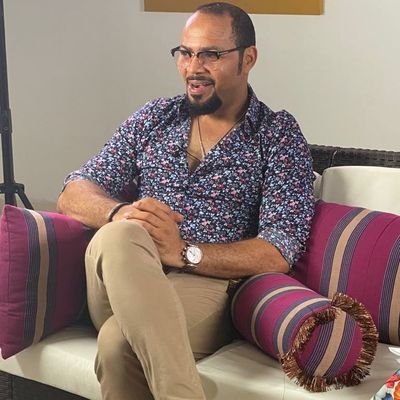 Ramsey Nouah is a Nigerian actor and director who won the Africa Movie Academy Award for Best Actor in a Leading Role in 2010 for his performance in the movie " The Figurine" . His acting career started when he starred in a popular Nigerian Tv soap opera " Fortunes" and has since appeared in numerous film starring as the lead role. 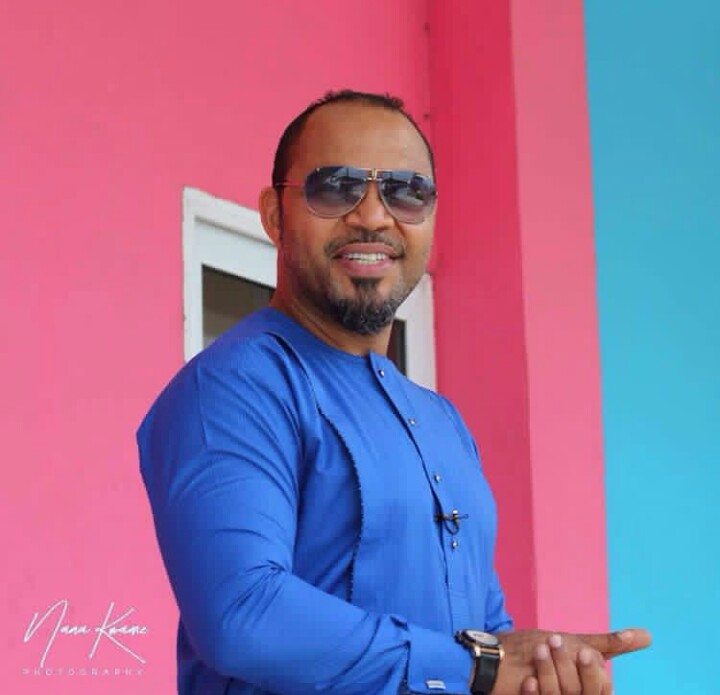 Aside from talent, consistency can make an actor' s career successful, and Ramsey Nouah is one Nigerian actor who has managed to remain relevant through several acting generations. He appears to have it all: looks, fame, successful career, money, and the ideal family. 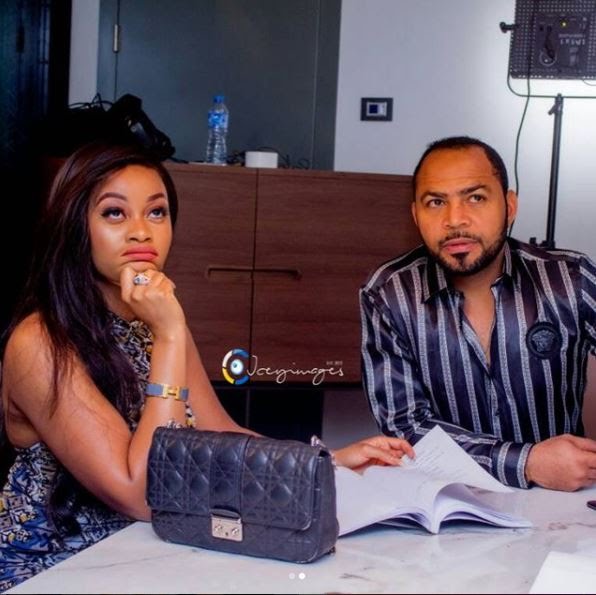 His family is without doubt beautiful by all standards. Unlike most celebrity wives who revel in the spotlight, Ramsey Nouah' s wife has deliberately kept her family away from the brouhaha that comes with being famous. Instead of drawing the attention away from her, this has made fans of the handsome actor more curious about his wife. Here is what we know about Ramsey Nouah' s family. 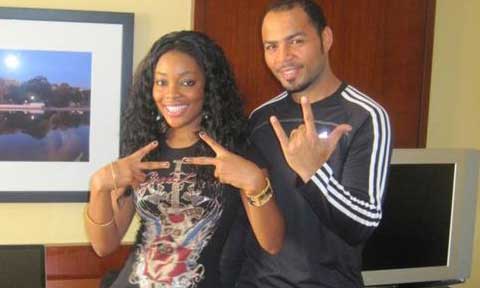 Nouah is a married man by all ramifications. He is married to Emelia Phillips- Nouah, whom he describes as the best companion and the best fit for him. The duo got married in 2002 and they are still very much in love and has 3 children (two sons and a daughter). 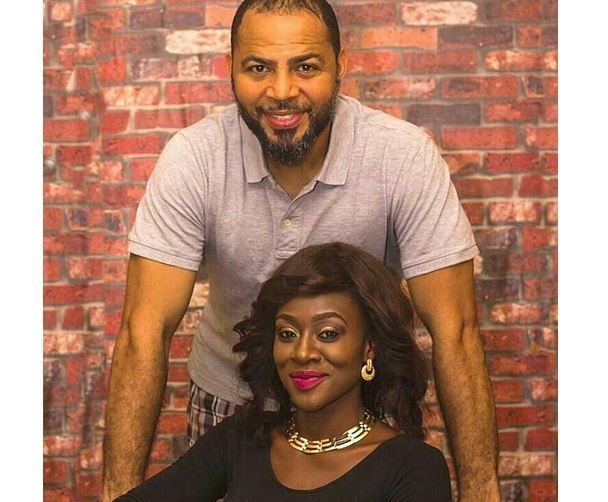 Ramsey Nouah' s wife has been the backbone of her family for several years. She has held things down in the home front and prefers to stay away from the spotlight, unlike her husband who makes his living by being in the spotlight.

For a long time during Ramsey Nouah' s active acting years, especially when it appeared that he featured in almost every Nollywood movie, many of his fans were not even aware that he was a married man. 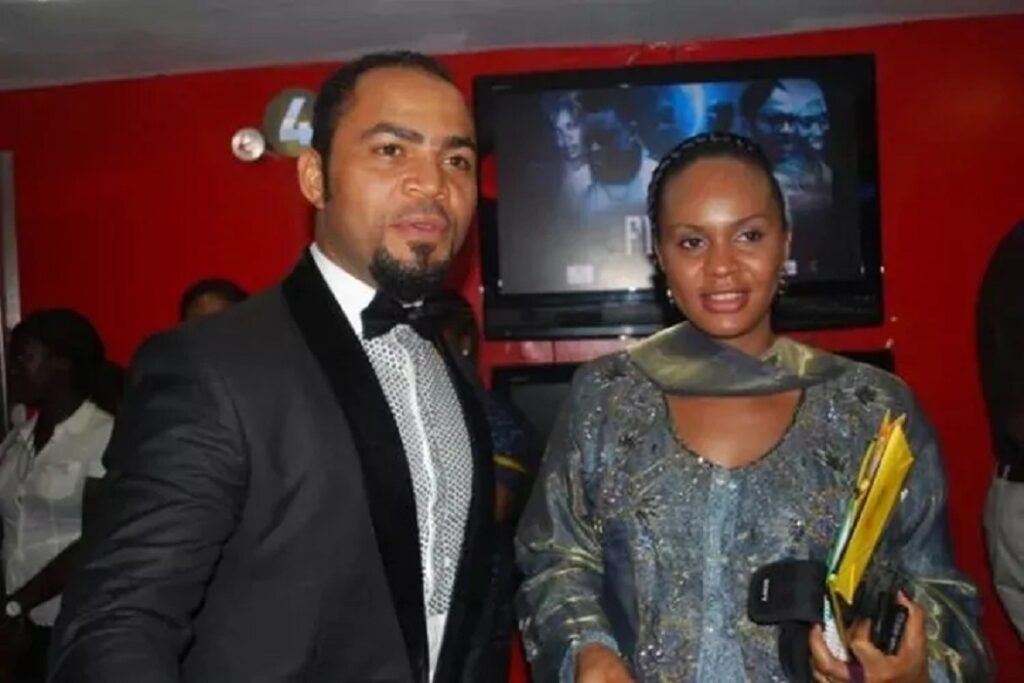 Moreover, while speaking in an interview, Ramsey disclosed that his marriage is still standing strong because of his wife. According to him, she doesn' t have the perception that marriage depends solely on a man. He said his wife belongs to the olden days' women category who believes that a woman must be in charge of the home and take many responsibilities and sacrifices.

watch this video below.