RECORD BREAKER! Meet Lisa Sparks, The Woman Who Holds The World Record For Sleeping With 919 Men In 24 Hours 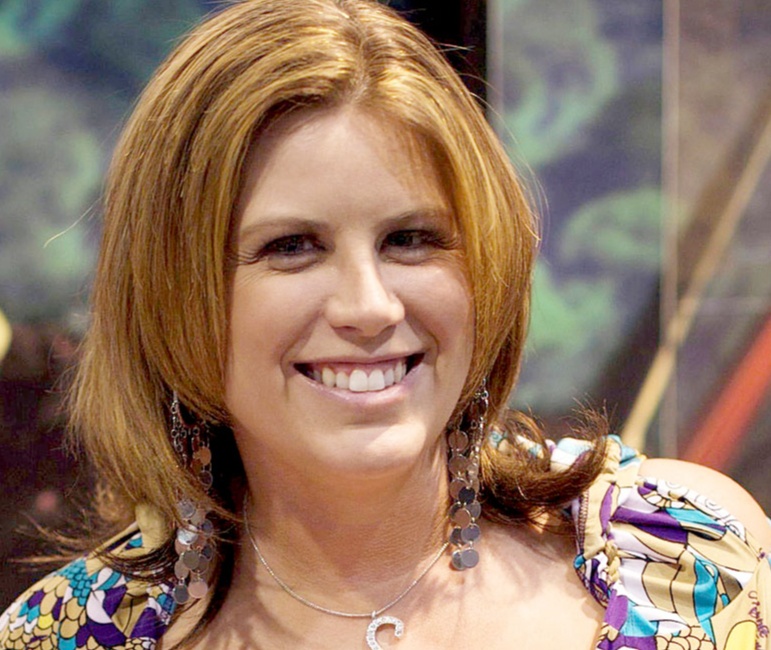 It would seem that nowadays, there is a record book for just about everything under the sun, no matter how bizarre or cringeworthy. Because of this, people are willing to do almost the impossible just to get their names written in the book of world records. Now let me ask this; how many s3xual partners have you had in a lifetime? For the majority of people reading this right now, it would be very few. But alas, most of us are mere amateurs on the s3x scene, and to be a professional requires a lot of partners.

READ ALSO: 58-Year-Old Man Stabs Woman's Bµttocks With A Syringe Filled With His Semen In Horrifying Attack At Supermarket 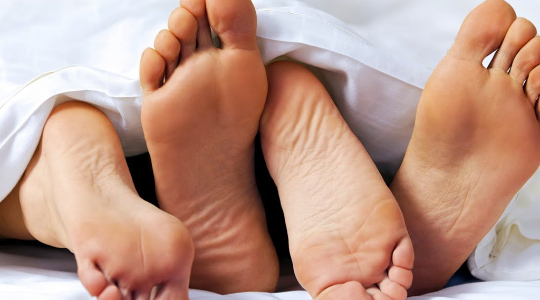 Now, one of the most unusual records that we have come across in recent times is that of a woman who holds the world record for sleeping with the most men in a single day. This rather questionable record is held by  Lisa Sparks, alternatively spelt as Lisa Sparxxx, a United States adult film actress (p0rn star) who is said to have slept with 919 men in a single day. Technically, she achieved the bizarre feat in only 12 hours. Lisa Sparks set this rather unusual record on October 16, 2004, in Warsaw, Poland during the adult convention, Erotic0n 2004.

READ ALSO: BLACK MADONNA: The Real Reason Why Thousands Of Christians Go On Pilgrimage To Senegal To Visit The Black Virgin Mary 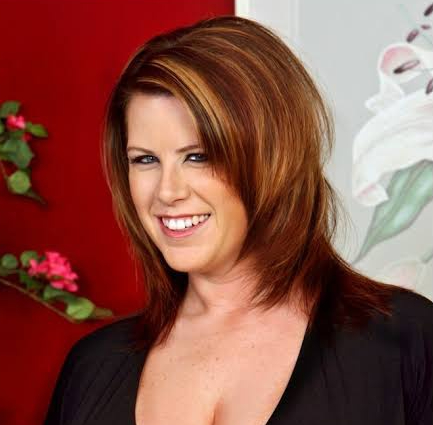