S&X FESTIVAL: See Festival Where Strangers Meet To Have S&x With One Another

All over the world, there are different types of festivals and believes, some are weird, some are interesting, some are scary, but as they say, whatever you believe in works for you. 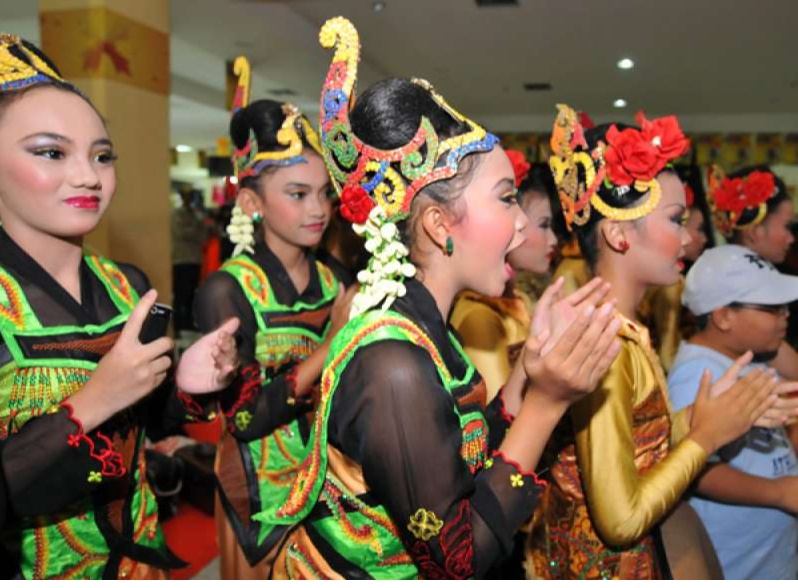 In Indonesia, there is a famous festival called the PON festival. The revellers will hike up Gunung Kemukus, a hilltop shrine, found on the island of Java to take part in a holy ceremony to ensure good luck and fortune by having s3x.

Participants in the festival of Pon, have to spend the night atop the mountain and have ritualistic s3x with a stranger if they want good luck and fortune to befall them in the future even if both parties are married to other people. 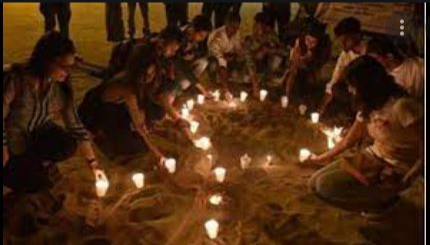 What’s more interesting, is that tradition holds that this will only work if they have s3x with the exact same person all seven times every 35th day throughout the year during Pon. Yes… these are not one-off encounters; the couples must complete the cycle if the ritual is to be

considered complete. This means that they will have s3x for the best part of a year. 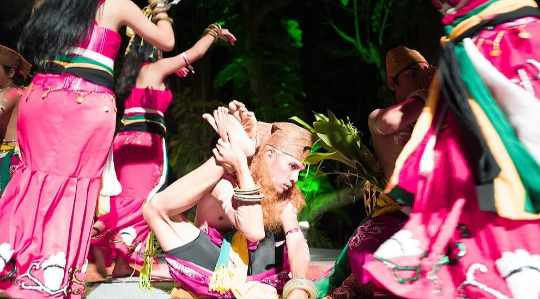 The ritual itself involves offering prayers and flowers at the gravesite of Pangeran Samodro one of the sons of a Javanese king.

Participants then must wash in a sacred spring and then find a stranger to do the horizontal tango with. 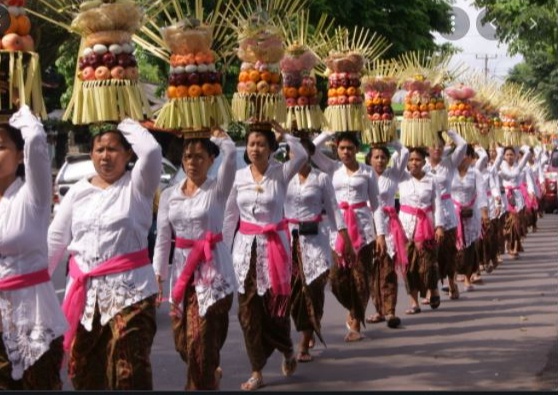 For centuries, pilgrims have convened at the Gunung Kemukus, on the auspicious day of Jumat Pon (from which the Festival takes its name).

The shrine is believed to house the remains of a 16th-century prince called Pangeran Samudra, the son of a Javanese king; next to him

are the remains of his stepmother, Nyai Ontrowulan. 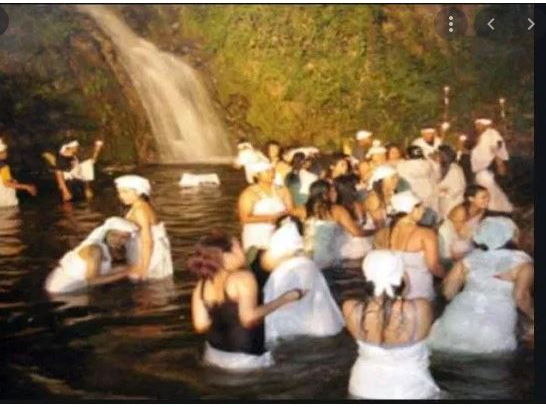 father discovered their affair. The pair arrived in Solo only to be caught, mid-coitus, by villagers and killed.

The opinion is divided over what happened next: one re-telling states that before he died, Samudro sanctioned adulterous int*rcourse on Pon Friday.

fortune and that they must have s3x on the grave to get it.

Whatever the real story, thousands of pilgrims converge at the site in the belief that s3x will bring them good luck. Pilgrims come seeking

success for their businesses or for personal gain to pay off debts.

The proceedings begin with early morning prayers, the pilgrims then attend the grave of the prince and his star-crossed stepmother to lay flowers and pray again, from here, they must cleanse themselves in one of the sacred springs, and only at this stage do they head off in search of a partner. 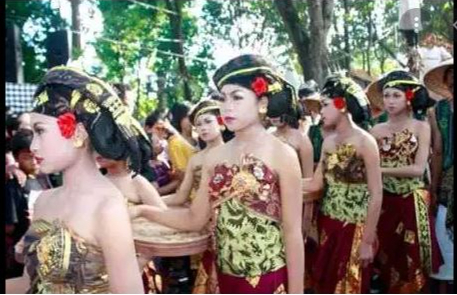 At sunset, the mountain is replete with pilgrims looking for s3x. The night is something of a reunion for returning couples.

Partners frequently exchange mobile numbers and addresses in order to find one another at the site,­ according to an SBS documentary, which means some couples stay in contact on non-ritual days.

Relationships occasionally form away from the mountain; even in the midst of this unusual tradition, people do fall in love but it is mostly unrequited as their intended is, well, married.

Some pilgrims tell their legal spouses that they are travelling to Gunung Kemukus. Most do not.

Traditionally, the s3x is performed out in the open, and the couple will spend the remainder of the night together under the trees that dot the

In November 2014, the Central Java Governor Ganjar Pranowo moved to ban the ritual all together asking: “If you want to become rich,

why should you engage in promiscuous s3x?”

It’s a pertinent question but the Pon Festival is in little danger of being expunged.

Gunung Kemukus remains a site of religious significance with pilgrims travelling hundreds of miles to pray at Prince Samudro’s grave.

It is also highly lucrative: the local government charges the vendors that set up shop on the mountain and pilgrims are charged a hefty fee to enter.

It means that the s3x trade will continue to thrive but things are improving.

READ ALSO: SO TOUCHING| The Way Mentally Sick People Are Being Treated In Indonesia Will Make You Cry (PHOTOS/VIDEOS)