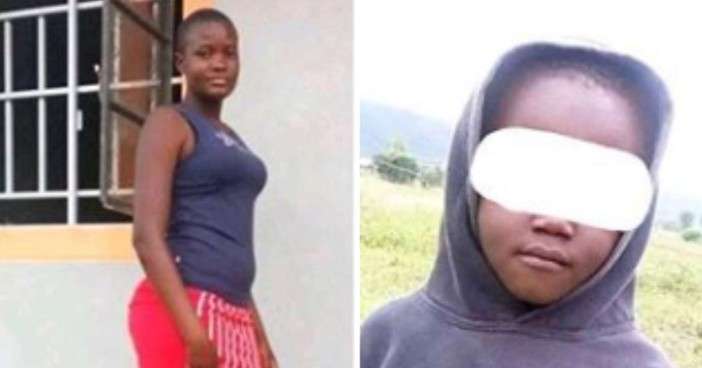 Astonishingly, boys are victim of s3xual abuse too and it is pretty common. The only reason people think otherwise is because a female abuse stories is more circulated. He may not get pregnant as females sometimes do but it can completely change his attitude and affect his moral uprightness. It can get as bad as affecting his future. Moreso, some of those who end up molesting the girl child are males who have been abused as a child.

When a boy is s3xually abused, the child becomes conscious of his body much earlier. He is curious to explore further. It takes good parenting, counselling and God' s direction to be able to tame such a child. And the only way he can even be assisted is if he realizes its an abuse and speak up early. Which is why there should be more awareness on male child abuse.

The abuser can be a teenager, an adult, a relative, a neighbor, a friend, a visitor, his teacher or family. In the case of this 4- year- old boy, his abuser is her sister' s friend, a 17- year- old girl whose name is Cynthia Mubanga. Suprisingly, Cynthia blames the boy' s sister for her action, TVC reports.

Why Cynthia Blames The Boy' s Sister For Her Action

" I was feeling to s3xy because of the stories which my friend Katherine used to tell me at school. And due to lack of a man to sleep with, I decided to sleep with her younger brother. I am really sorry" , she disclosed.

Any offender can cook up story to make people believe they are victims especially s3xual abusers. On the contrary, Cynthia was actually giving a true account of what pushed her to the disgraceful act.

According to the medical report conducted after the incident, it revealed that Cynthia' s hymen was unbroken. Apparently, her attempt wasn' t successful before she was caught. Just as she said, she was descent but tempted to the act.

The boy' s body was also checked. They found out he had bruises on it hence further tests were conducted on him. No s3xually transmitted disease was seen in the urine alaysis taken. The bruises were treated and later on certified medically okay.

Cynthia was arrested and remanded in police custody till the investigation was concluded. She was charged to court thereafter although the girl' s family are seeking for out of court settlement since the boy is medically okay.

The Possible Effect Of The Act 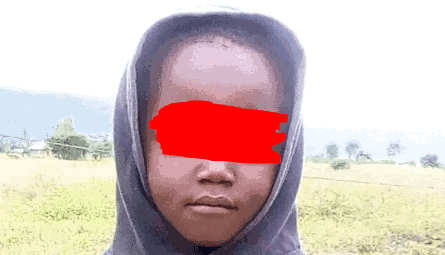 Undisputably, the intended result was not acheived, but will Cynthia stop at that one attempt. If she was unable to control her urge because her friend was giving her unsolicited information about s3x, would she be able to if she finds herself in the midst of people like Katherine in the future or compromising situation. Is she actually sorry or simply said that for pity sake.

How To Protect Your Child From Assaulters

Its important to instill bravery in your child such that he or she will be confident to say no to improper gestures or touch.

Often, older people lure young children with words like ' help me with this, referring to one of their body parts' . You should let your children know that adults don' t need help with their private body parts so they can quickly get the memo when in such a situation.

Its very important to let your children know that no secret is worthy of being kept from you so they don' t get intimidated by their abuser. Most abusers threaten little children with this.

Children are often abused by people they know. Don' t make them hyper protective around strangers but carefree around close ones. People who harm you are mostly people you least expect. So does it apply to s3xual abuse.

After doing the needful, back it up with prayers. That is super important.

Kindly drop your opinion, suggestions and questions below.