The Most Evil Men In History. Number 3 Roasted Children And Fed Them To Their Mothers 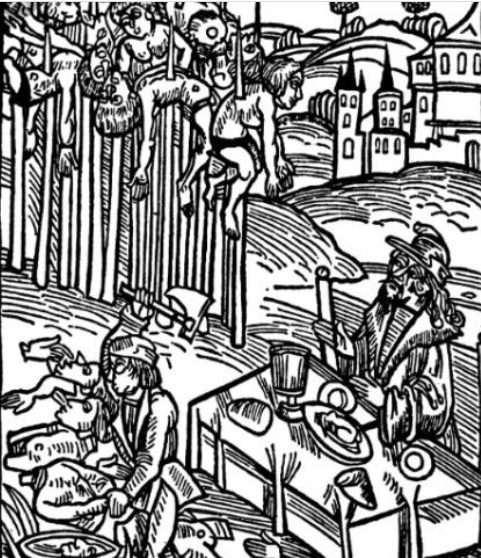 History is a topic that is filled with different stories and events. Some are pleasant and always sought out to be heard by generations while others are ugly and unpleasant listen to anyone who comes across it. Several people have walked the surface of the earth way back before us. Some were a blessing to those that lived in their time such that their stories kept resounding even to date. On the other hand, others were so evil to the extent that they are specifically remembered for it.

Here are a few men who got access to power but failed to use it for a good purpose to their people but instead used the power against them. 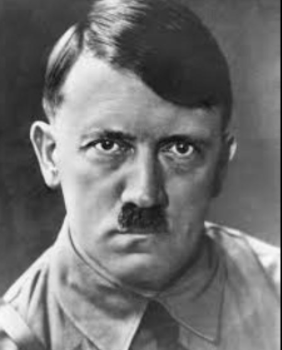 He was the dictator of Germany from the year 1933 to1845 and the Führer of the Nazi party. He was responsible for the holocaust where he slaughtered lots of Jews as he strongly believed that the Jews were the root cause of all the problems in the world and had the intention of eliminating him. In addition to the holocaust, he was also responsible for the second world war. His actions resulted in the death of over 50 million people. 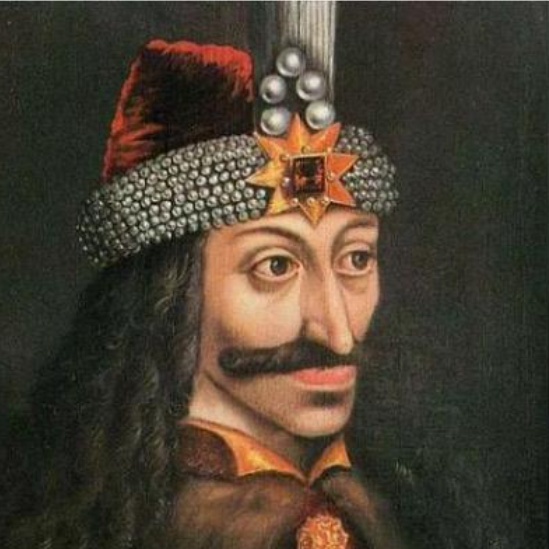 Joseph Stalin was the dictator of the Soviet Union from the year 1922 until he passed away in the year 1953. As a young man growing up he was an armed robber and assassin. As a ruler, his irrational decisions led to famine that killed millions of people. He didn’t only kill his enemies but also close family and friends. Under his reign, 1.5 million German women were s3xually abused. He was once quoted as saying that "One death is a tragedy, one million death is simply a statistic." He killed over 20 million people during his reign. He kicked the bucket as a result of a stroke in the year 1953. 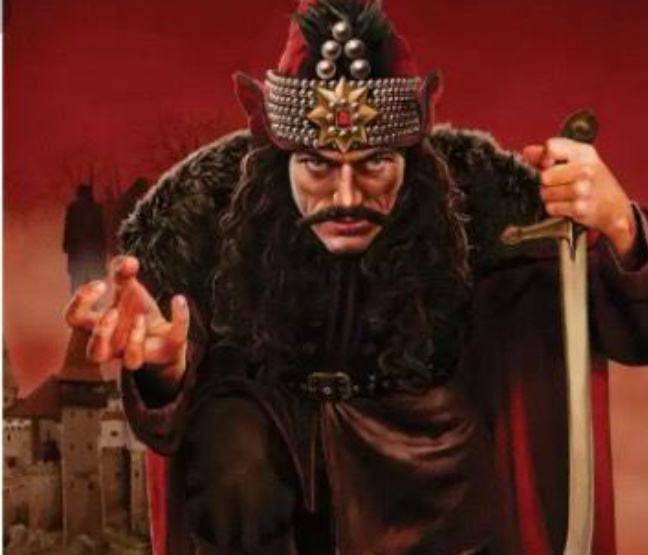 He is also well known as Vlad Dracula because of his sadistic character and the cruel things he ever did when he was in Wallachia where he was a prince from the year 1448-1462 killing about 20% of the population. He was popularly known as the impaler because he impaled his victims through the backside until the stake came out from the mouth.

A German pamphlet once read "he roasted children whom he fed their bodies to their mothers, he cuts off the breast of women and forced their husbands to eat them, after that he had them all impaled". 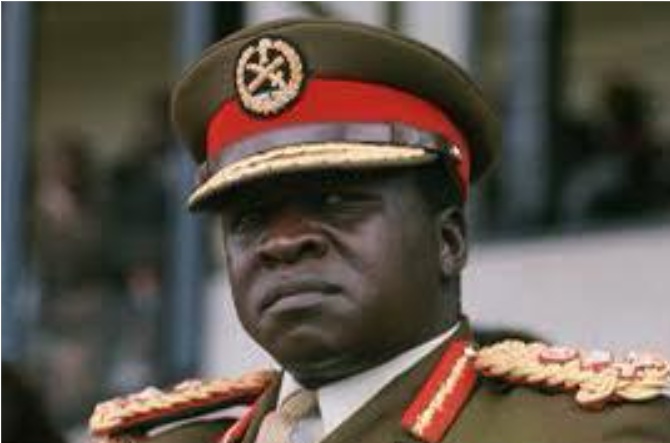 The list wouldn’t have been complete without the mentioning of Idi Amin of Uganda. Idi Amin was the chief of army staff before he took control and declared himself as a president while president Obote was away to Singapore for a meeting. He became a dictator and was known as the 'butcher of Uganda'. He Murdered people by feeding them to crocodiles, he claimed he was a cannibal, he mutilated one time of his wives and rearranged her limbs. He murdered, tortured and buried over half a million people before he eventually passed on natural causes in 2003.

Read Also:'They Made A Big Mistake In Burying The Late Pastor Joshua Within The Church' [OPINION]