This Is Amazing: Meet The Youngest Grandmother In History, Who Was Only 17 Years 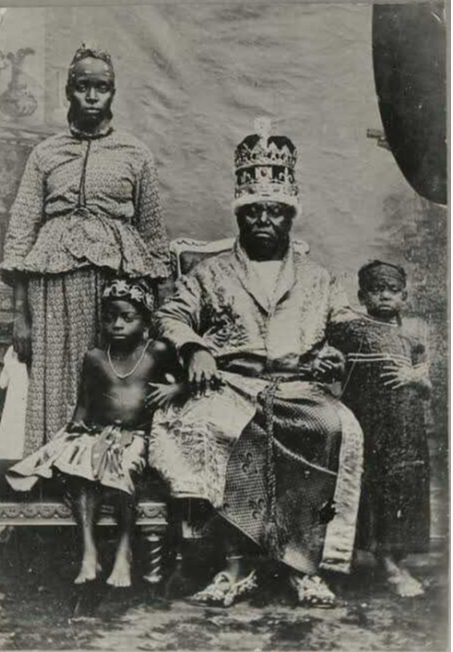 It’s not really a surprise when we hear of children giving birth at very tender ages. However, it’s really surprising when you find grandparents still in their teenage years. By some twist of fate, Mum-Zi was only at the tender age Of eight years and four months old when she gave birth to a baby girl in the year 1884. on an island called Akwa Akpa, which is now known as the city of Calabar in Nigeria, Mum-Zi’s daughter also followed her mother’s footsteps, becoming a mother herself at the age of eight years and eight months. Interestingly enough, it has not been rare to find young parents out there over the years, but what is perhaps strange to everyone is to find teenagers as young as 17 years becoming grandparents. that’s unbelievable.

Read Also:The True Story-Top Celebrities Who Went From Being Filthy Rich To Being Broke Number 1 On The List Will Shock You

In these modern generations, most children at the tender age are just focusing on completing their education or even graduating from high school. The thought of even becoming a parent is unusual not to even talk of becoming grandparents. However, this was not the case for Mum-Zi and her daughter, as well as, other young girls in the 19th Century. According to Lyall Archibald’s 1936 book, The Future of Taboo in These Islands, Mum-Zi was a member of Chief Akkiri’s harem in Akwa Akpa (now Calabar), who later became the father of her daughter. Historical accounts reveal that during the Atlantic slave trade, Calabar became a major port in the transportation of African slaves, with most of the slave ships being owned by Bristol and Liverpool. 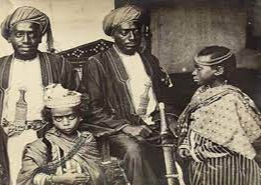 Regardless, one thing that was very common was the fact that chiefs kept a harem of wives and slaves. A harem basically refers to a female household largely reserved for princes and kings of the world. In most parts of the African countries, royal harems in the past may house a man’s wives and concubines, as well as, their children, unmarried daughters, female domestic workers, and other unmarried female relatives, in actual fact everything belongs to them. Mum-Zi was one of the many women and girls who belonged to Chief Akkiri’s harem. After giving birth to a daughter at 8 years, with Chief Akkiri been the father, her daughter also later became a mother exactly eight years later. She was reportedly impregnated by Chief Akkiri who happens to be her own biological father. 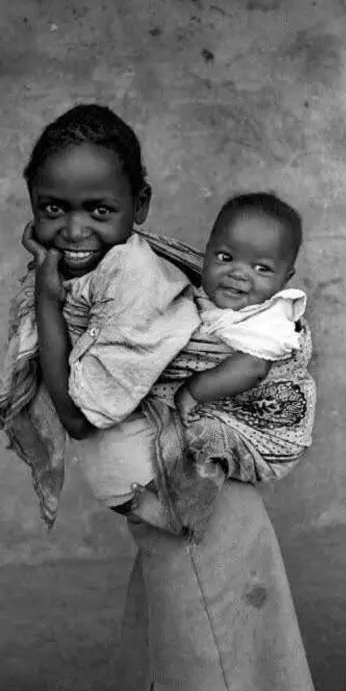 She however gave birth at a very tender age but she was slightly older than that of her mother’s, as she was 8 years and 8 months. Nonetheless, this incident still remains one of the shocking moments in history. A recent report by Girls Not Brides disclosed that more than 700 million women alive across the world today were married as children and 17 per cent of these children, which is equivalent to 125 million live in Africa. According to the same report, Niger happens to be the highest number of child brides, with three out of four girls married before they even tend 18. Some of the startling reasons for the early child marriages in these countries are poverty, preservation of social and religious traditions, as well as, conflict, which forces many parents to consent to child marriage as a way of protecting their girls from violence and s3xual assault. 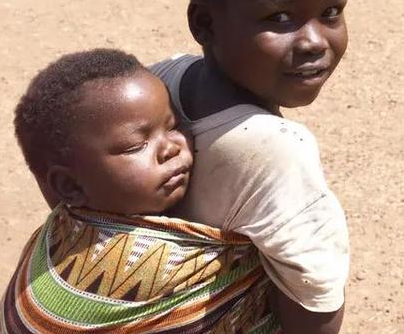 Thanks for taking your precious time in reading this article.

Read Also:This Is Interesting: Find Out Why Among The 66 Books In The Bible, Church Father Martin Luther, Rejected The Book Of Revelation

What’s your take on this? Share your view in the suggestion box.