This Is Unreal! The Old Photos Of Eudoxie Yao Before Her Surgery Will Surprise You

Body enhancement and surgical procedures to enhance different part of the body has really come to stay. It is no longer a new thing. People do it just because they want to, others do it to make money, some just for the fun of it. There are many other reasons though, it depend on individuals and what they have in mind while going under the knife. .

One of the people whose body enhancement is very noticeable is the Ivorian singer, actress and video vixen Eudoxie Yao. There has never been any doubt about the fact that her hips, boobs and maybe other parts of her bodies are not real. 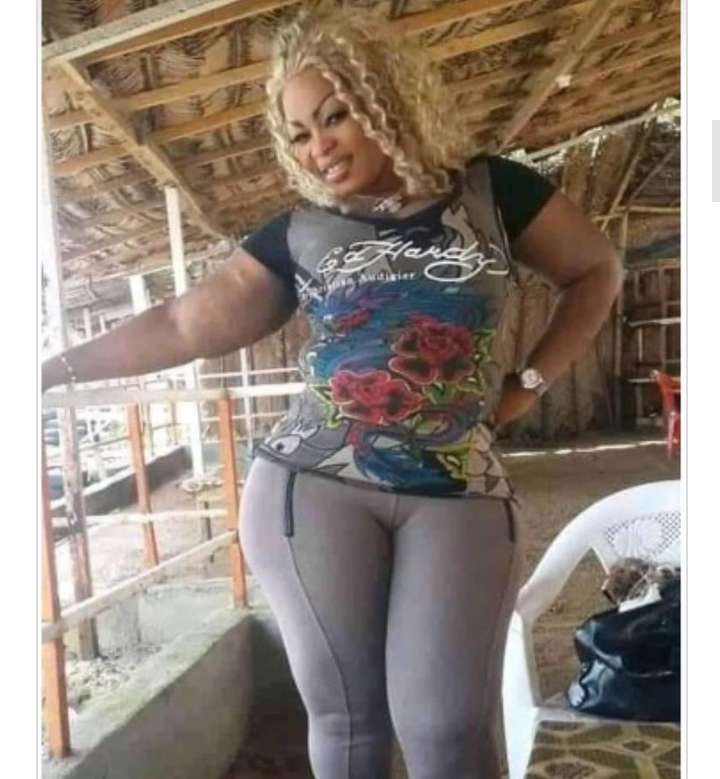 Image Of Her Before Surgery. .

Eudoxie Yao herself never hid the fact that her body is not real. She once revealed that she has gotten 60 diameter hips via surgery. She doesn' t seem to have worries about the extra loads she carry about or the repercussions (if any). If anything, Eudoxie Yao is living her best life with her boyfriend the Guinea singer Grand P.

Since the singer' s before and after pictures surfaced online, people can' t believe the difference. It' s very evident looking at the old and new photos. No questions need to be asked as to the size of silicon she got on her hips. She seems very happy and comfortable with her new self. 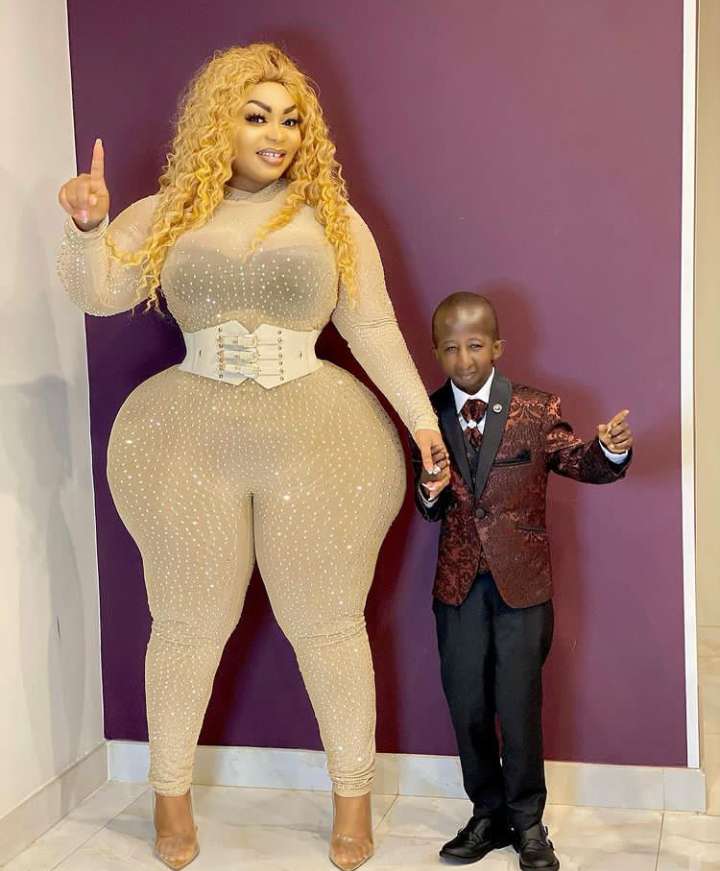 The before and after photos also showed her boobs increased in size drastically and her color look more brighter. Some people might argue it' s camera, but then, it is not impossible to whiten the skin nowadays. This is because there are many ways to get the skin whitened evenly currently.

Since her breakup with Grand P in July this year, there has been rumors of them getting back together. There is a doubt recently as Eudoxie Yao kept referring to Grand P as her ex.

As for the before and after photo, what do you think of that?

Do you also think the hips are too much? Drop your thoughts in the comment section and kindly share.