Top Nigerian Actresses And How Much They Charge Per Movie Role 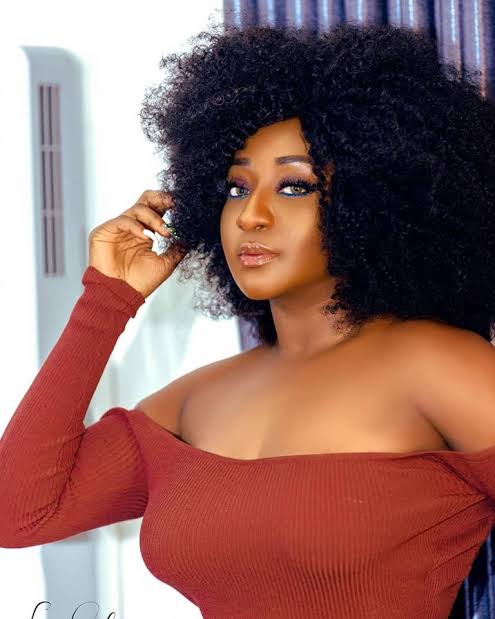 We have been blessed with talented actresses over the years. Indeed, they need to be praised for their effort and hardwork they' ve put in bringing joy to our faces. Today' s article will be focused on checking out the amount of money that is been paid to these actress for the role they play.

Mercy Johnson is a Nigerian actress, entrepreneur and brand manager. She has been in the acting industry for over 15 years. During these years she has developed herself to a force to reckon with in the industry. She has worked with top actors like Chiwetalu Agu, Toyin Aimakun and others top celebrities. She charges about 1. 7 million Naira per movie role. 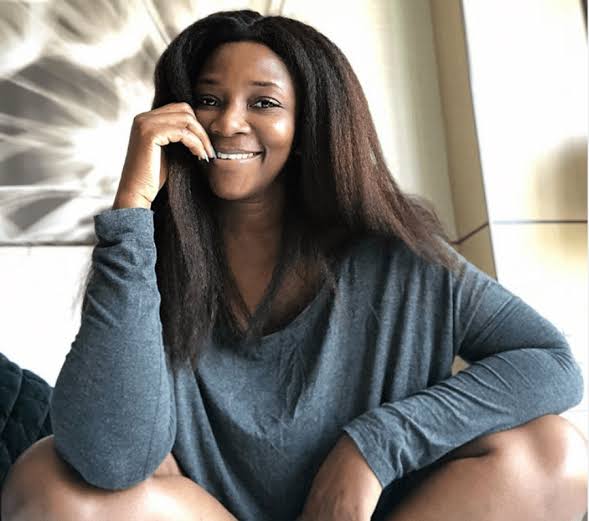 Not just an epitome of beauty, actress Genevieve is one of Nollywood' s finest. She has featured in over 300 movies since her debut. She has made a name for herself in the industry due to her hardwork. Despite being in center of controversies at times, she has developed tough skin for her critic and has become one of the living legends in the acting game. For a movie role, she charges over 2 million Naira. 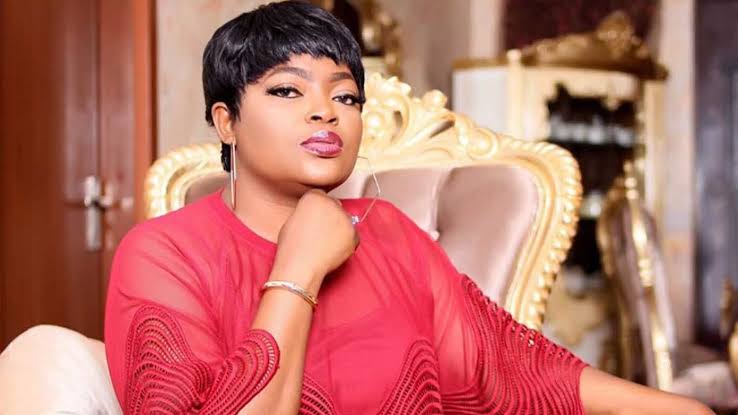 Funke Akindele is one actress that stands out for her multi talented and versatile nature. She has featured in many English and Yoruba movies which has earned her a large number of fans both locally and internationally. Some of the movies she has acted in includes ' Jenifa Dairy' , ' A Trip To Jamaica' , and many other best selling movies.

She charges over 1. 5 million naira per role. 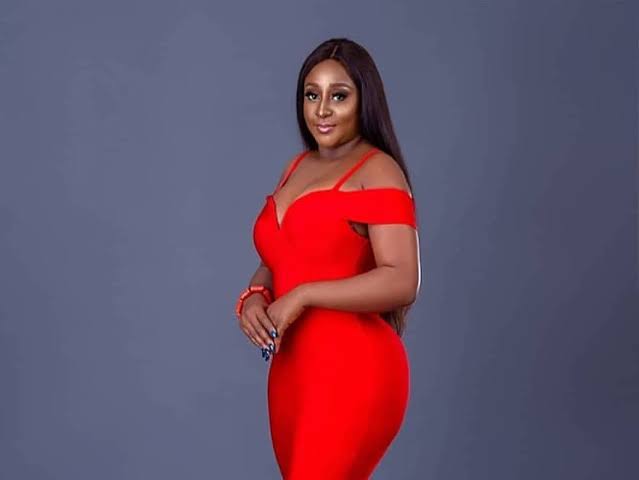 When speaking about actresses that adds spice to a TV programs or movie roles she' s given, it will not be out of place to mention Ini Edo. During her 20 years in the acting scene, she has worked with top celebrities like Uche Jumbo, Desmond Elliot, Genevieve Nnaji, Kate Henshaw and many others.

For her to feature as an actress in a movie, she charges over 1 million Naira.

That' s all for now.